After two albums & a reshuffled lineup, The Swedish post-punk/indie band A PROJECTION joins Metropolis to release the album "Section", combination of the bands legacy & foundation for the future. Stepping out of the oversized shadows of its former Post-punk role models, A PROJECTION creates its own identity, a captivating blend of emotional New Wave, dark Post-Punk, early 90's Goth & Indie Rock.
title will be announced 8-12
The post-punk / indie band A PROJECTION, founded in 2013 in Stockholm, had to rein-vent themselves after their first two releases, "Exit" (2015) and "Framework" (2017), and mastered this Herculean task without  denying their sources of musical inspiration coming from the late 70s and early 80s.

First, after the departure of the original singer Isak Erikson, the band had to search for an adequate replacement on the mic who meets the original vibe of the band. Rikard Tengvall, previously active as the bass player of the band, fills this gap without any problems and stylistically ties in with the exploits of the two previous albums.

The songwriting sessions for their third album, "Section", came at a time when the band was constantly challenged by several changes of members and also health problems, but in the end the band grew - both humanly and musically. The songs on "Section" are bursting with power, garnished with plenty of punk attitude, fast, rough and accustomed dark and emotional.

A Projection, on the other hand, has solved the oversized shadows of their former Post-punk role models, with whom they were initially compared again and again. Over three albums, the five-person team has managed to create their own sound universe and build their own identity, which oscillates between the poles New Wave, Post-Punk, Gothic and Indie Rock. On the other hand, the Stockholm quintet has relied on proven structures and recorded, mixed and mastered the songs for "Section" at Stockholm's Redmount Studio.

Together with the new label partner Metropolis Records they quickly agreed on "Substitute" as an outstanding, yet trend-setting first single.

This song brings together all the virtues that we find again and again on the eleven-track long player: a catchy hookline, a vocal that transports depth, emotionality and real '80s spirit and a strong foundation of drifty drums, creaky basses and shimmering guitar sounds that are strong reminiscent of the spearheads of the early '90s goth rock movement.

With "Section", the band has delivered a well thought-out, varied and strong third album despite all the crises of the past.
The new release is combination of the bands legacy of their previous works but also as a foundation for the future of congenial Swedes from A Projection. 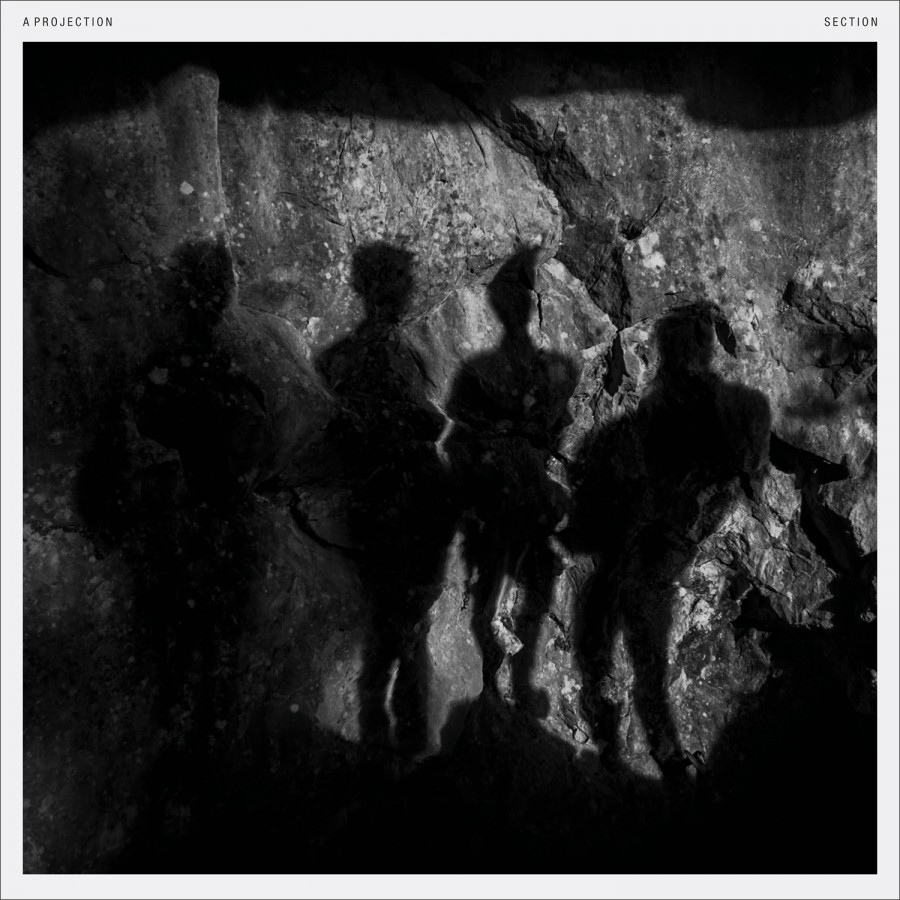