Odense, Denmark. Stephan Groth is born with music in his blood. His father, Jan Groth, played in a popular Norwegian blues-rock band in the sixties (Aunt Mary), while his mother, Lise, was a DJ. It was inevitable that Stephan should follow in their musical footsteps, but fortunately in electronica rather than the blues. In 1986 the family moved to Norway and two years later began experimenting with EBM, 'Electronic Body Music.'

In 1989 Apoptygma Berzerk is born, collaboration between Stephan Groth and Jon Erik Martinsen. A demo was released, Victims of Mutilation, which was enough to get them signed to Norway's Tatra Records. In 1991, Tatra released Ashes to Ashes on limited vinyl and this became Apoptygma's debut 12' single. With only 500 vinyl copies, Ashes to Ashes is a rare collector's item.

By this time, Jon Martinsen left the band and Apoptygma became a one-man project. With the success of Ashes to Ashes behind him, in 1992 Stephan wrote three tracks for the legendary Norwegian sampler, Sex, Drugs, and E.B.M. and released his first EP, The 2nd Manifesto.

Apoptygma's debut album, Soli Deo Gloria, released in 1994, surpassed all expectations. As other -ebm bands turned to American rock for inspiration, Apoptygma presented a beautifully textured and carefully stated synthesis of electronica. Alternative Press hailed the band as embracing "one of the more refreshing aspects of the evolution of the genre...the rejoining of dark keyboard gothic with the hard edged electro dance sound."

Later in 1994, Stephan released a number of techno singles under the name TB-MOONchild and H20, and it was this work in techno that resulted in Apoptygma's second CD, 1996's 7, being graced with the more upbeat techno grooves that can be heard on the singles Love Never Dies and Non-Stop Violence. Both tracks intertwined spiraling dark electronica with a strong message of against war and anti-violence. Apoptygma was embraced world-wide by wide diverging scenes, from Goths to rave-kids, and these two singles helped pave the way for the new wave of electro.

Apoptygma went on hiatus after 7, the result of Stephan being drafted to work in Norway's civil-service system for a mandatory 14-month tour of duty. However, Apoptygma struck back in '97 in style. The remixed version of Mourn from 7 was a major indie-hit and reached #3 in the German Alternative Chart. US interest in Apoptygma increased as Tatra worked on securing a US deal.

During the 1998 European tour, Apoptygma recorded all of the shows, and in early '99 released APBL98, a 10,000-copy limited edition live album. To complement the music, the album came with a media disk that featured tour films, interviews, videos and rarities, and was mixed with quotes from the tour itself. Stephan wanted something for those who had been unable to catch Apoptygma live or who wanted something to help re-live the experience.

In May 1999, Apoptygma returned to the studio and emerged with a highly successful dance floor EBM single, Eclipse. The following album, Welcome to Earth mixes synth-pop and trance in with their conventional 7 sound. It is no surprise that Welcome to Earth both debuts, and stays at No. 1 in the German Alternative Charts. The 'Welcome to Earth Tour' took Apoptygma to ecstatic crowds across both continents. To commemorate the highly successful tour, the band released APBL2000 on CD, video, and DVD in 2001.

Apoptygma Berzerk returned to re-enforce their dominance in 2002 with Harmonizer, a BPM marvel. Thick, full electronic textures adhered to persuasive beats, which enabled one to lose themselves within Stephan Groth's lyrics and vocals. Electro, synth-pop, trance, and EBM sounds were melted and blended together to form a harmony unlike no other.

As Stephan Groth wrote in the back of Welcome to Earth, "this is the end of the first part - it is time to move on," a statement that rang true in 2004. Since the release of Harmonizer, the band began preparing material for their fifth studio release and released The Harmonizer DVD for the interim between releases. 2006 marked the unveiling of the new album in North America. The four year project, You And Me Againist The World, showcased the band’s ever evolving ability to go from hard hitting dance floor smashers to top 40 radio hits. While still rooted in electronics with Apoptygma Berzerk’s signature synth lines and Stephan Groth’s easily discernable vocals, the new album welcomed early member Anders Odden back into the fold by exhibiting more guitar work than on the previous two releases. Shortly after the release of the album, the band will release the Black EP exclusive to North America.

Metropolis Records was given the rights to release Apoptygma Berzerk's out of print debut album, Soli Deo Gloria, as a digital release in the fall of 2007. 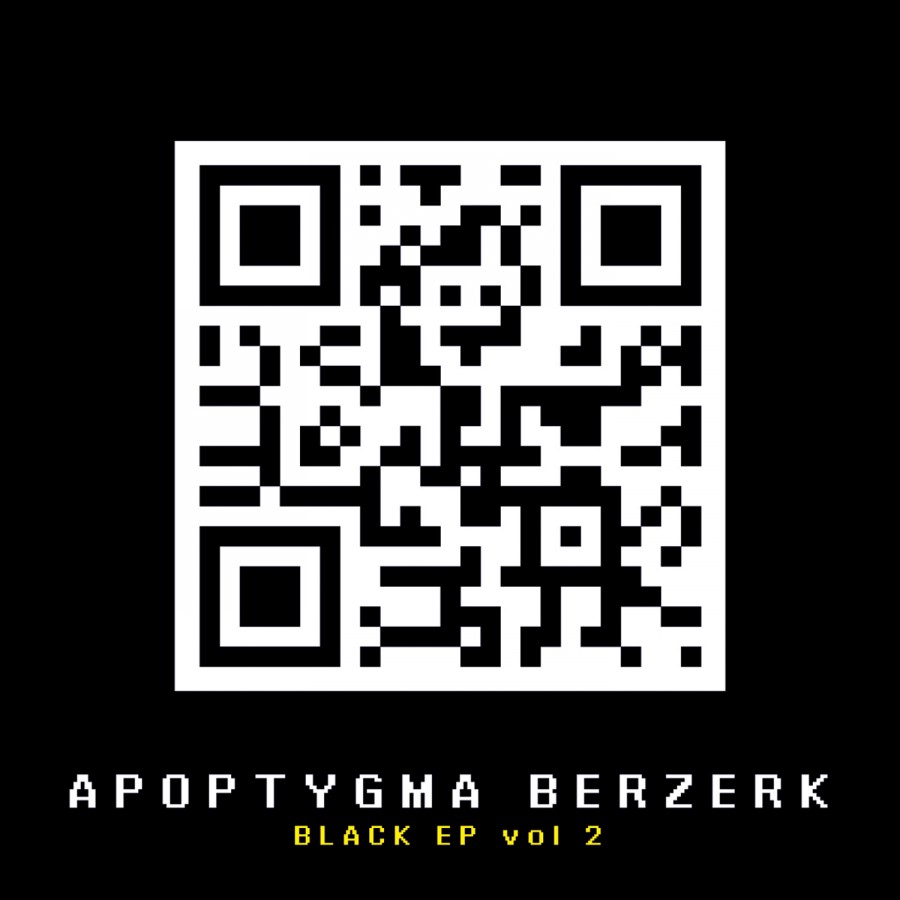