The Bunnydrums began as a collaboration between three members of the Boneheads and one member of the Autistics, both part of Philadelphia's punk rock scene in the late 1970s. They began on January 20th, 1980 with singer David Goerk, drummer Joe Ankenbrand, bassist Greg Davis, and guitarist Frank Marr. Within the next seven years the Bunnydrums explored many different phases of music resulting in their own unique sound.

They first appeared live in July of 1980 at Philadelphia's Starlite Ballroom. Ankenbrand had introduced the band to the works of science fiction master Philip K. Dick, which brought on the band's distinctive and creative sound. This led to the psychedelic/psychotic warehouse playground known as Funk Dungeon. The Funk Dungeon brought on an odd society of fans created by the Bunnydrums forward-and-outward looking scene and its music, which took form after many hours of intense daily jamming. Davis and Ankenbrand formed the band's foundation as Marr produced individual and untouchable guitar works with a sonic creativeness that met Geork's visionary lyrics and distinct vocals. They created a sound that could be best described as science-fiction.

By 1981 the Bunnydrums began to expand past Philadelphia and into New York and Washington D.C. Their first vinyl was released by Lee Paris on his Meta Meta label. A year later they self-released their next EP, Feathers Web. This four song EP was considered the favorite amongst the band members and brought on a strong review by Billboard magazine. In late 1983 they joined Red Records and released their first album PKD, which was a combination of Feathers Web and some newer work.

Despite the popularity which PKD brought them, they chose not to tour regularly and instead put their creative process towards the Funk Dungeon. Their next vinyl release was the five track On The Surface which was pressed in Holland and sold to the US as in import. After a show with artist Howard Finster at the Philadelphia Art Alliance, they began their first tour across the US. After tour and despite low finances and increasing pressure to appeal to the charts, they released Holy Moly in 1983. In honor of Holy Moly's release they began their first European tour with shows in Belgium, France, and Holland.

After returning, Bunnydrum's drummer Joe Ankenbrand left the band and was replaced by Bobby Williams. William's more forceful drumming style changed the band's energy as they began their three week spring tour of 1985. Afterwards they went to the studio for a re-creating of Holy Moly's title track for a compilation released by UK's Food Records. They then cancelled their thirty show tour of Europe due to conflicts between Geork and Jordan of Red Records. Bunnydrums officially disbanded after a New Year Eve's show in 1986 at the Kennel Club.

Since then, the Bunnydrums have performed twice. They played a memorial concert for the late Lee Paris in May of 1986 (with drummer Richie Wren of Ruin and Live Skull) and with Williams at a benefit for the Univeristy of Pennslyvania radio station WXPN on April Fool's Day of 1987. Despite their short history the Bunnydrums have shared the stage with Pere Ubu, REM, Bauhaus, Colin Newman, Tuxedomoon, Gang of Four, The Cult, Alan Vega, and Pylon yet have produced a sound unique to themselves. 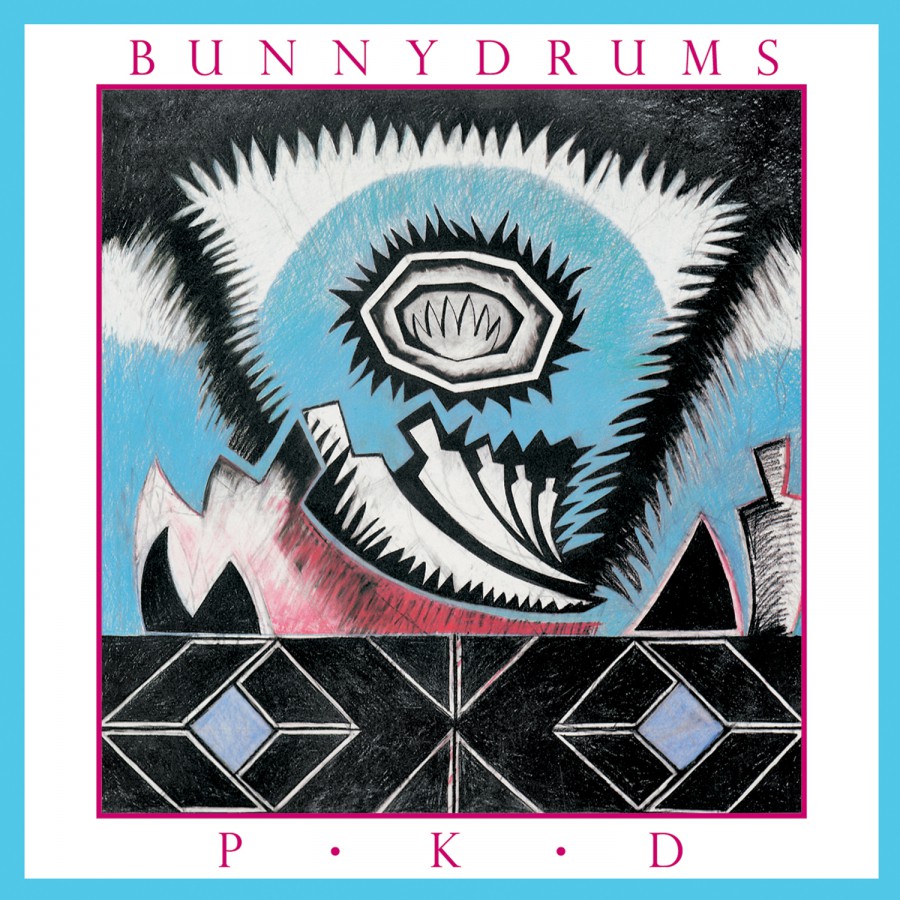 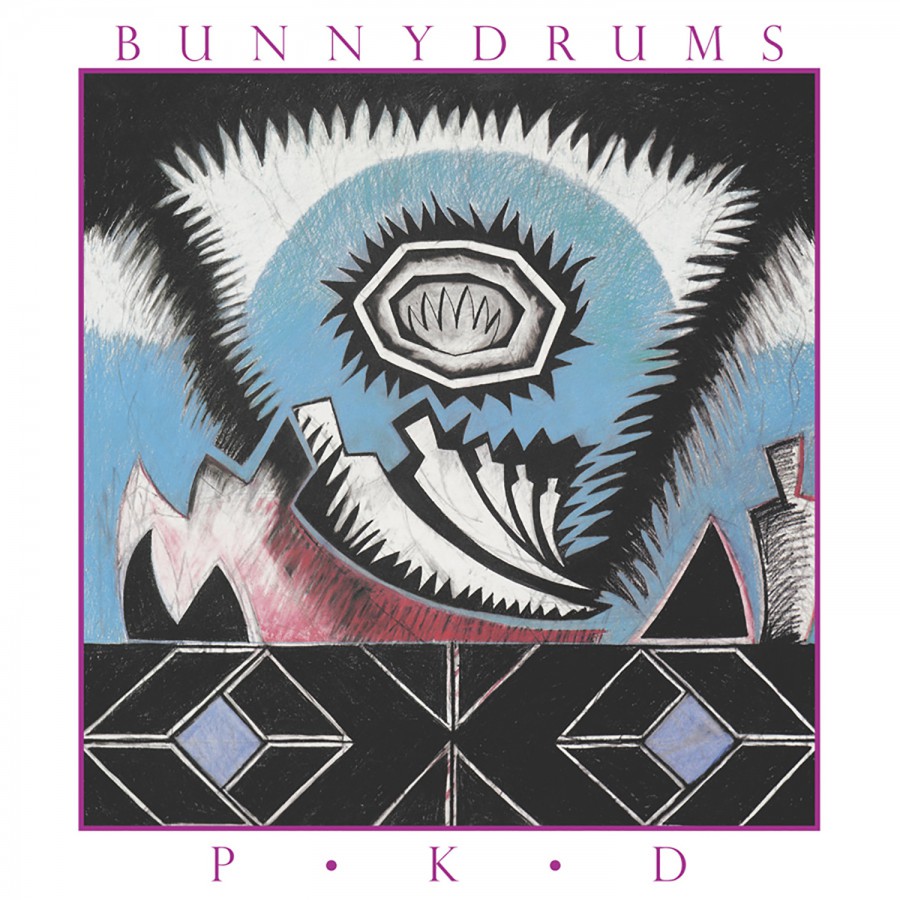