Modulate is a project of DJ Geoff Lee. Based in Manchester, Geoff is a resident DJ at the Wendyhouse, an alternative/industrial night club, for the Mutate industrial/hard dance floor. The project originated in 2002 and went through various sounds solidifying on the hard electronic sound it now has with elements of EBM, electro, noise, and techno.

Modulate saw its first output with track releases on various compilations in 2006 including noted appearances on the influential Endzeit Bunkertracks Act II and Das Bunker: Fear of a Distorted Planet compilations.

During his US DJ Tour, Ronan Harris happened upon “Skullfuck” in the summer of 2006. Seeing the explosive result the music had on the dance at the Castle Club in Tampa, Florida floor Harris contacted the band. Emails flurrying back and forth led to an introduction for the band to Infacted Records of Germany, one of the biggest electronic industrial labels in Europe. With a recommendation from Harris, Modulate signed to Infacted in December 2006 and the band would sign with Sistinas Records for the North American market.

With its debut, Modulate’s Skullfuck EP became an instant hit climbing to number 6 on the German DAC Alternative Charts as well as reaching number 3 on the Greek Alternative Chart. Modulate had gained a world wide hit described as “the industrial scene’s club hit of the year” by ReGen. In addition to the chart climbing title song the EP also features remixes by the likes of Neikka RPM and Combichrist.

In 2007 Modulate supported both VNV Nation on their “Judgement Tour” in Europe and Combichrist “What The Fuck Is Wrong With You? Tour” in America. Modulate played over 50 dates in 8 countries to over 35,000 fans between March and September 2007.

Modulate signed to Metropolis Records in July 2008 and released his debut album, Detonation in September of that year. 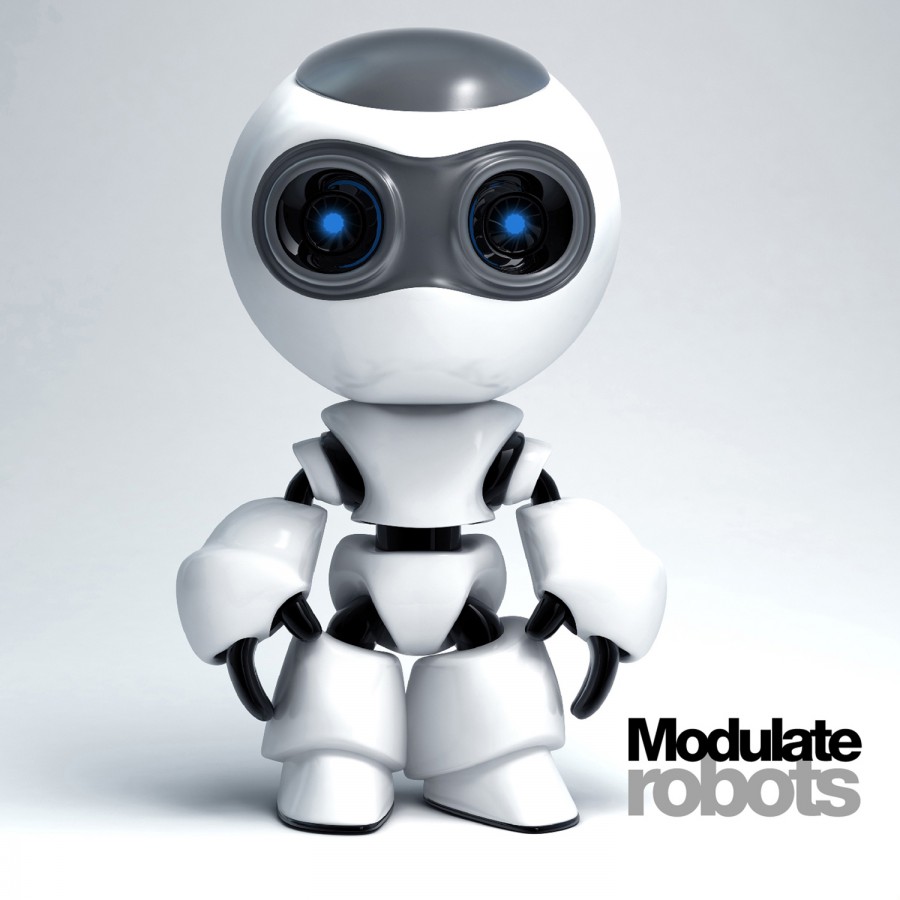 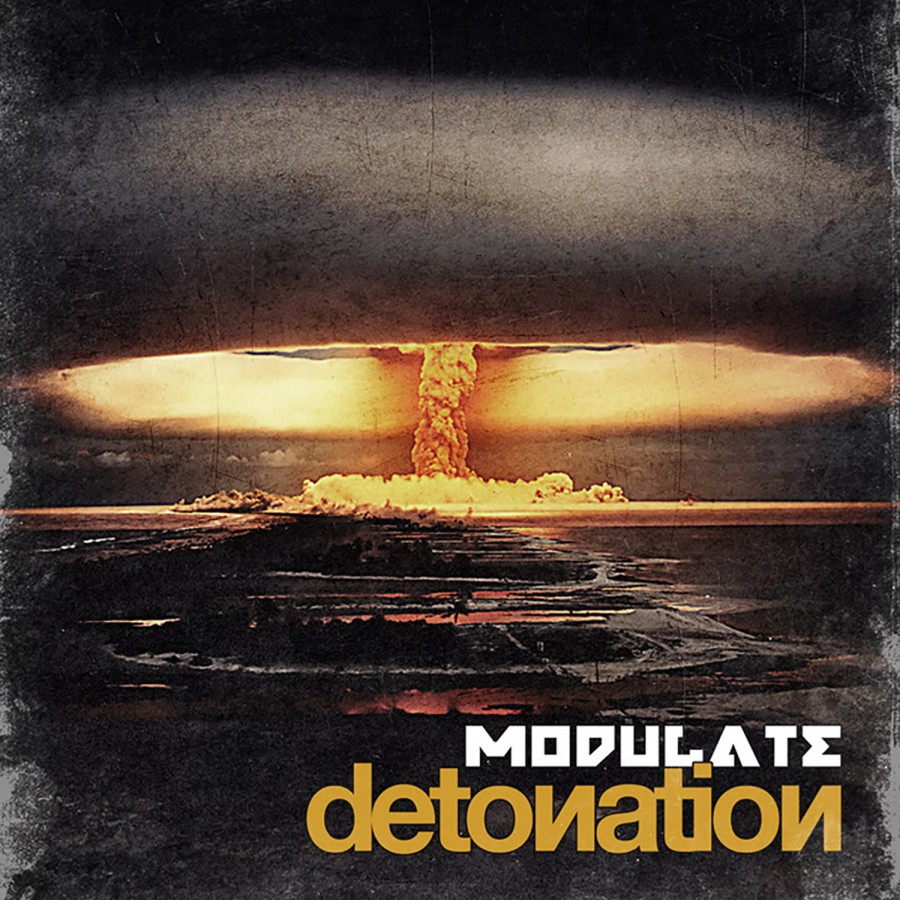