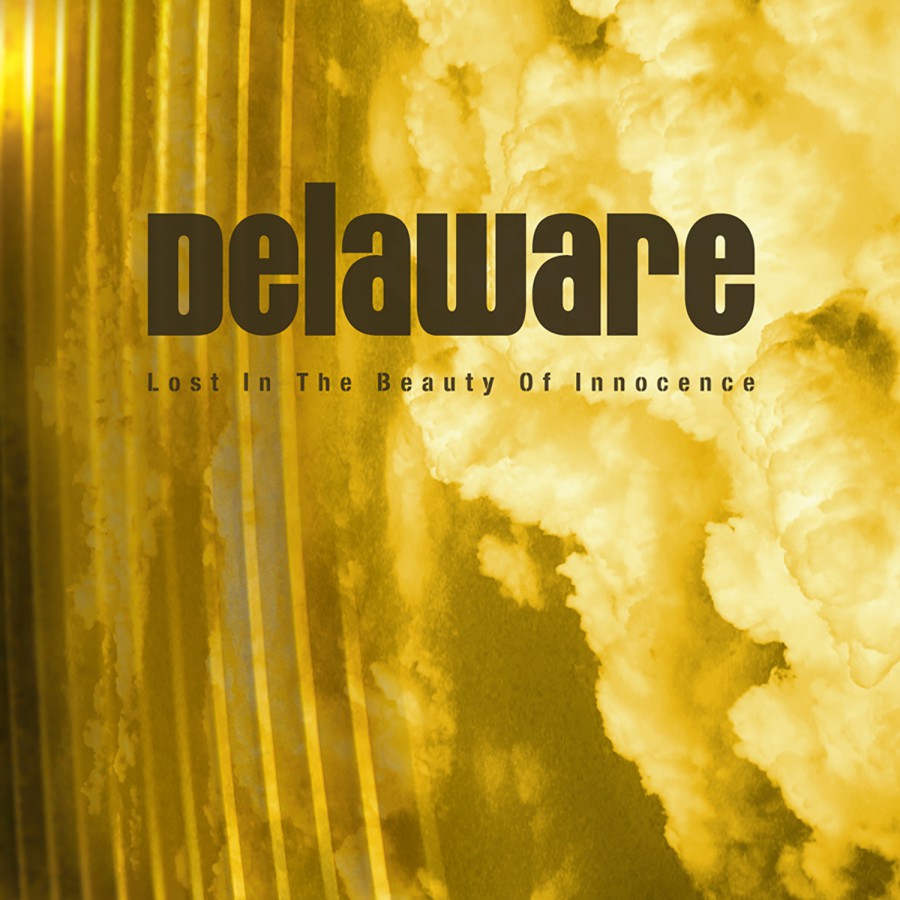 Lost In The Beauty of Innocence

Delaware started out in 1994 in Drammen, Norway as the band Beyond, a punk/hardcore band who later developed a more pop/melancholic rock sound. Their original line-up consisted of Jon Fredrik ”Joffe” Torgersen on vocals, Jørgen Nøvik on drums, Ronny Andreassen on bass, Erik Lauritzen on guitars and Kyrre Bekkelund on guitars. A year later, inspired by British “indie” rock from the 90s, the band began recording their first demo Icons while Richard Holmsen and Petter Laugerud replaced Lauritzen and Nøvik in the band. Eager to get their music heard, Beyond self released their debut and sold it in local shops and concerts. Their underground fan base began to grow, and even included the members of Seigmen (now called Zeromancer). In 1998, Beyond recorded their follow-up, Polyphonic, which they believed could be their major break. Before it could be released, a problem arose and the band had an important decision to make. Kyrre decided to leave the band to dedicate his time to his schooling. Feeling that they couldn't continue without him, Beyond disbanded and Polyphonic was scrapped. The ex-members of Beyond decided to record another demo under the name of Delaware without Kyrre. The idea was to simplify the music – become a pop band and say in three minutes what Beyond said in seven. The band quickly earned recognition through major radio stations and websites in Norway. In 2001, Delaware was signed to Sony Columbia in Germay, who released the band's debut album …And Everything Reminds Me in 2003. However, prior to its release, Ronny Andreassen left the band and was replaced by Morten Ødegaard Skaret. Quickly reaching critical acclaim in Germany and Norway, the band toured Europe both as a headliner and as a support act. Not happy with the way Sony Germany promoted the album, Delaware left Sony in search of another label. Sadly this happened at the time the album was to be released on Sony Norway and the branch pulled the plug on its promotion. Even without promotion, the album sold amazingly well. Shortly after the departure from the major, Delaware found their new home with the label Strangeways in Germany. While recording their second album, the band decided to use their rehearsal space in Drammen and only record the drums in a proper studio. This went against their method that they had for the first album in which they strived for perfection. Lost In The Beauty Of Innocence would prove to be a much more ‘real' sounding album by the way in which they approached the recording process and the fact that they deliberately kept the mistakes and errors in the takes. Delaware called upon long time fan Alex Møklebust from Zeromancer to produce the album. After hearing a demo of the album, Metropolis Records decided to sign the band for North America. Both Strangeways and Metropolis released Lost In The Beauty Of Innocence in 2006. The album's distinctive sound, characterised by vocalist Richard Holmsen's both angelic and raw, desperate voice, along with the combination of quite diverse elements in the music, makes it both beautiful to the ear and interesting for the mind.