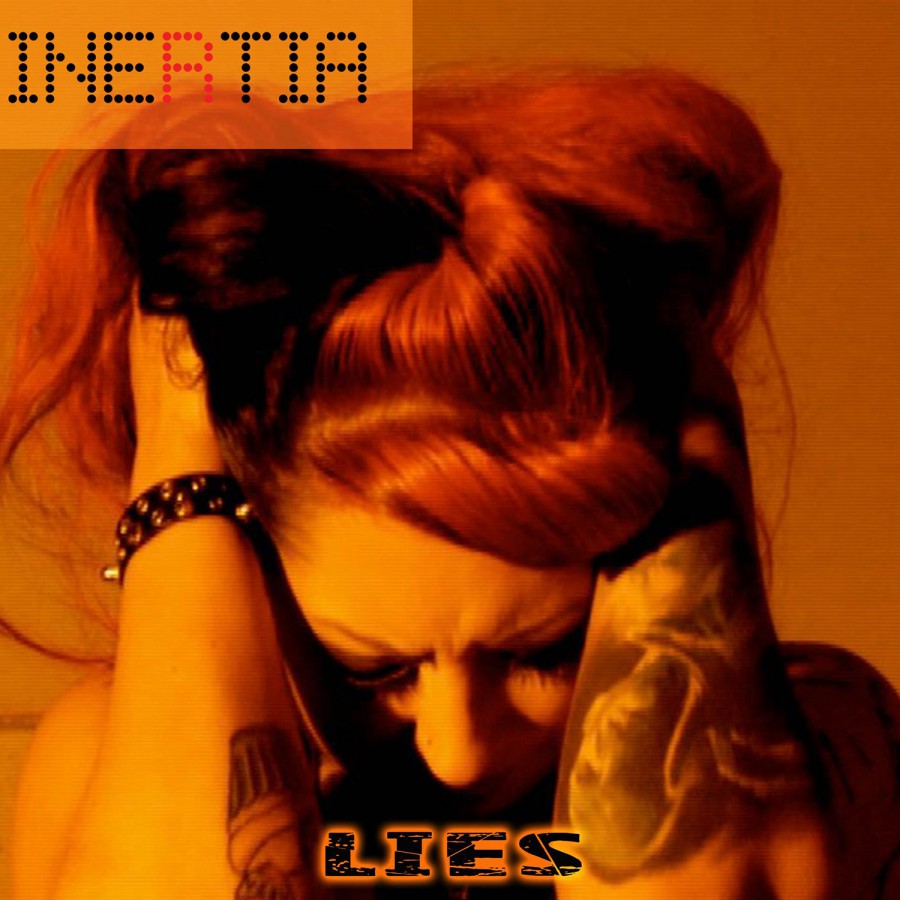 The (S.O.P.H.I.E Mix) version of the song has had the lyrics changed to reflect the brutal attack that Alexys from Inertia experienced in late December 2012 by a gang of girls in London. It is believed that she was attacked for looking "Alternative".

Part proceeds from the single will be donated to the Sophie Lancaster Foundation who educate people/schools all over the UK about members of Alternative Subcultures. This was set up after the horrid murder of Sophie Lancaster because she was a "Goth".