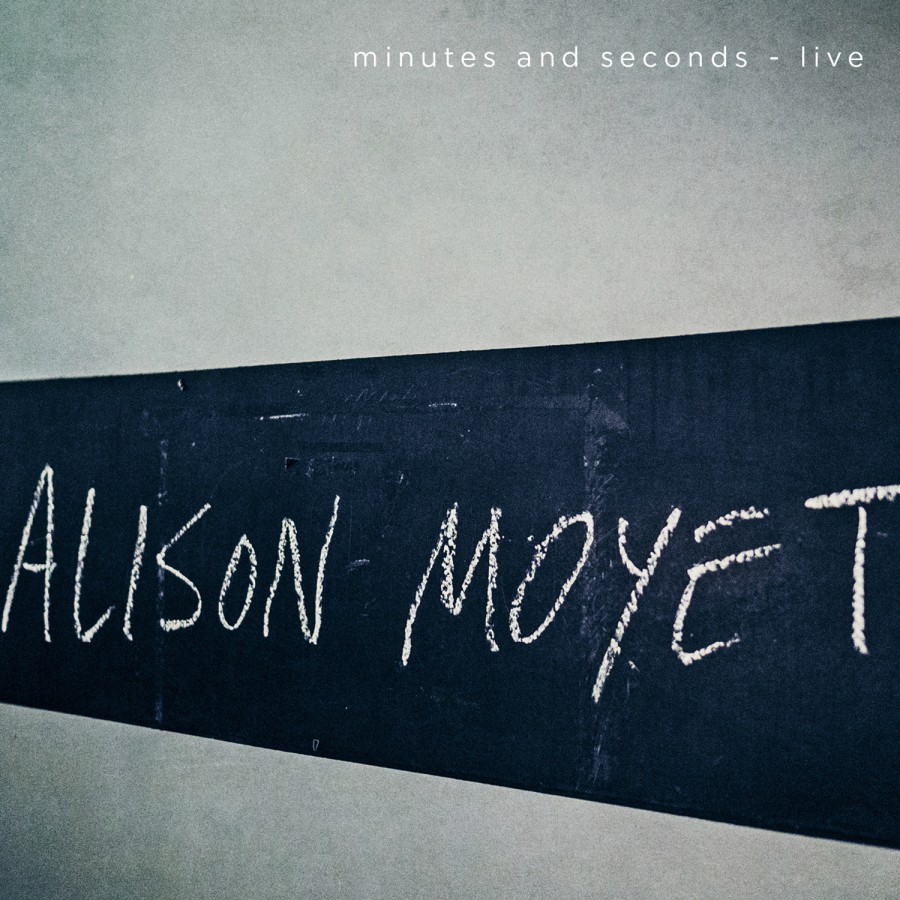 Reaching #5 in the UK album chart, Alison Moyet's recent album the minutes was hugely well received, being called "her best in decades" by Q, "amazing" by The Quietus and "a musical resurrection" by The Huffington Post. The accompanying tour was equally lauded, with The Times dubbing it "triumphant" and the Evening Standard stating, "she's never been better". The exuberant recordings contain a selection of material from the minutes, plus highlights from Alison's earlier solo and Yaz repertoires. Alison took the minutes tour through Europe, the USA and South Africa, selling over 55,000 tickets and it culminated with a rapturous show at London's Royal Albert Hall. Alison was joined on stage by MD John Garden (keys, guitars and programming) and Sean McGhee (backing vocals, synthesiser, guitar and programming).
"Having worked live for an age with a traditional band line-up, I decided to return to my recording roots and an electronic pallet. This rapprochement begins with my 2013 album the minutes, a body of work I wrote together with its producer Guy Sigsworth, resulting in a collection of material that is entirely pleasing for me to perform live. "As the catalyst for the minutes tour, it enabled me to revisit some of my earlier work, either in the context it was originally intended, or with a new ear. Instead, reworking organic songs into a programmed format rather than the other way around and sparing me the niggling suspicion that I was in danger of inhabiting my own tribute act - which is a relevant consideration when you have been singing some of the songs for 30 something years, and wish still to be engaged." - Alison Moyet 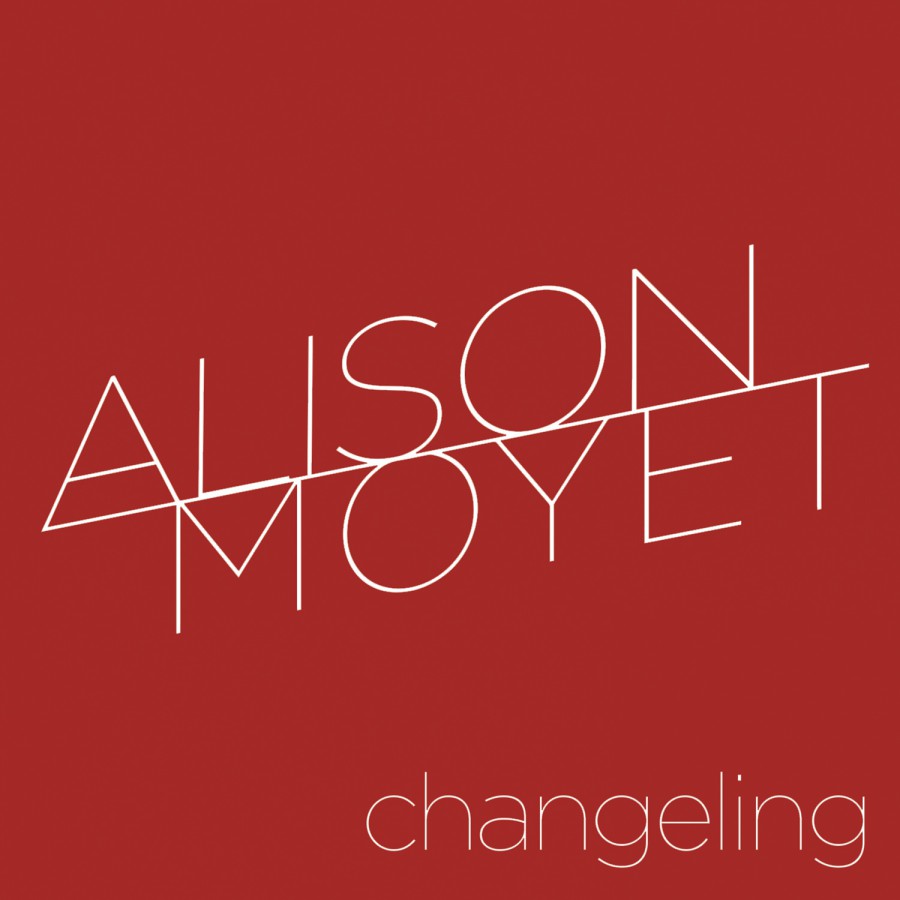 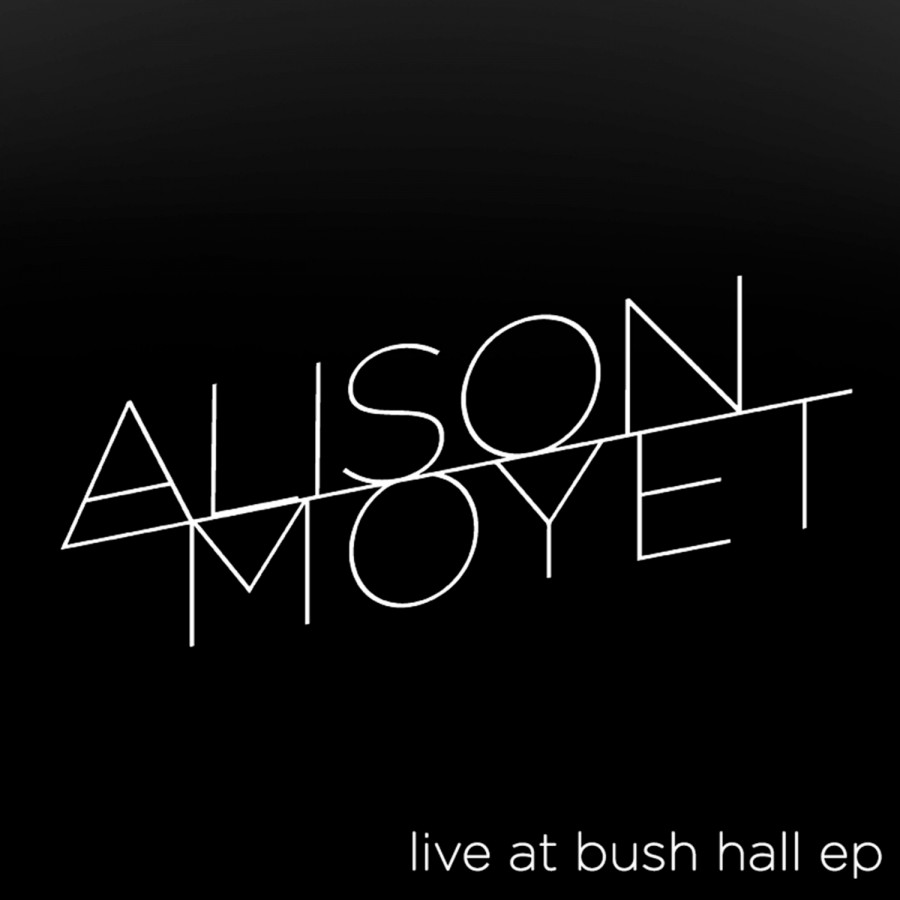 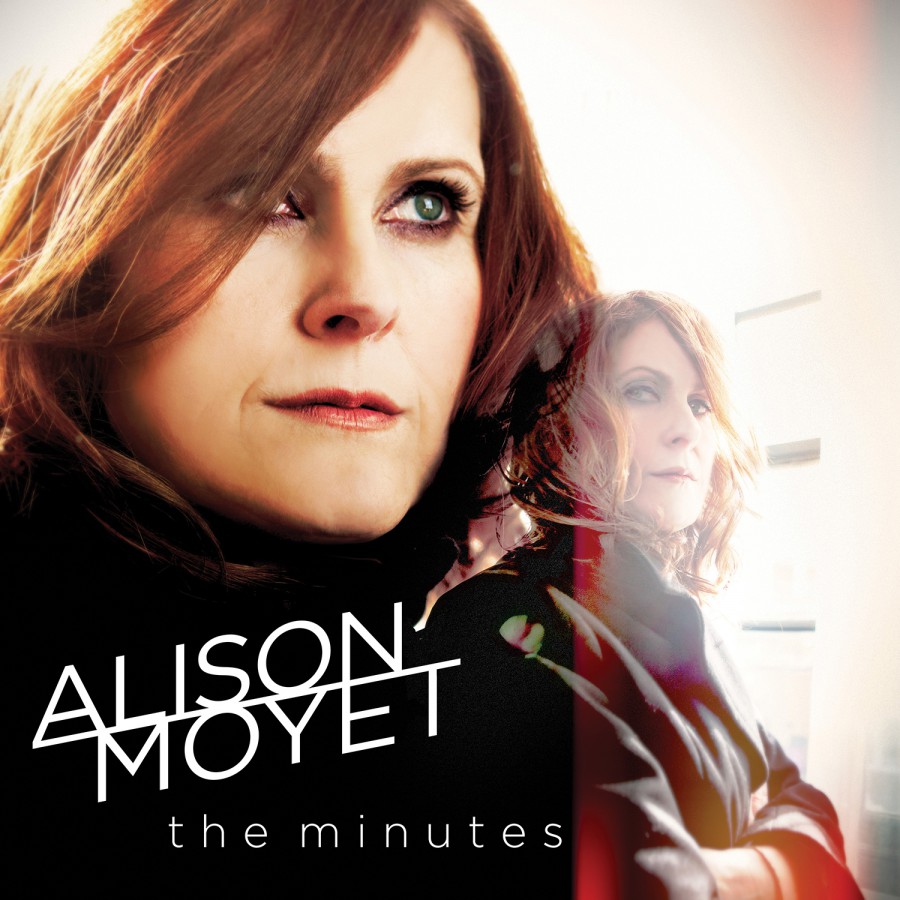 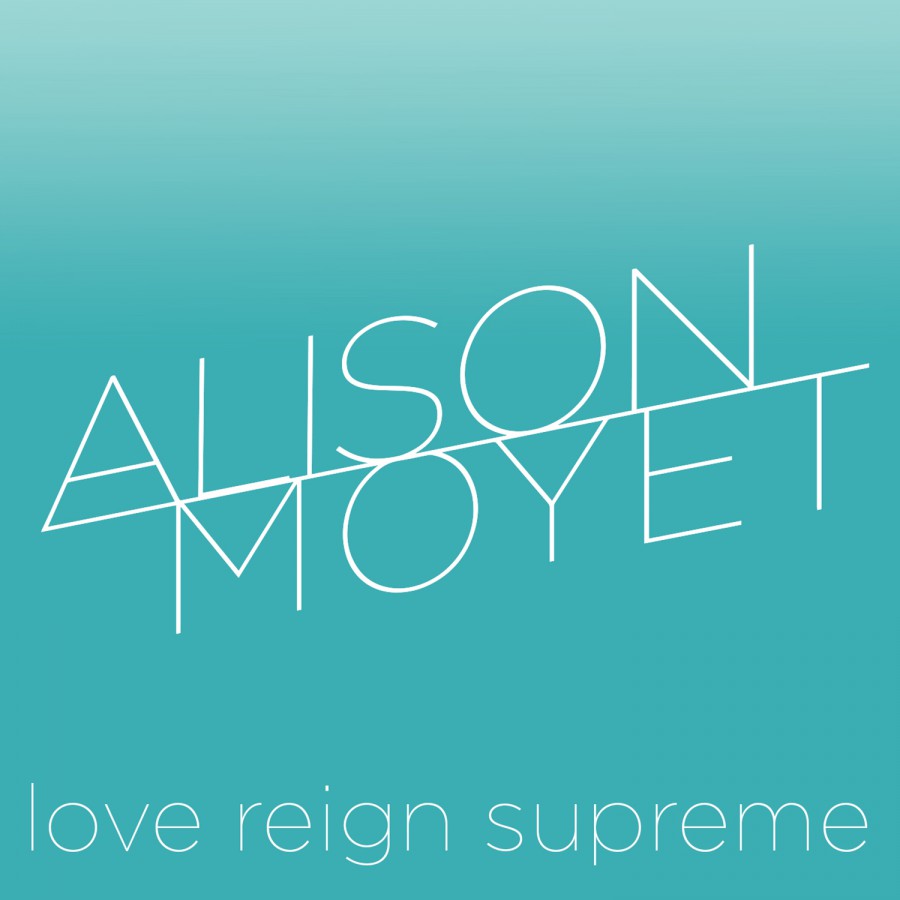 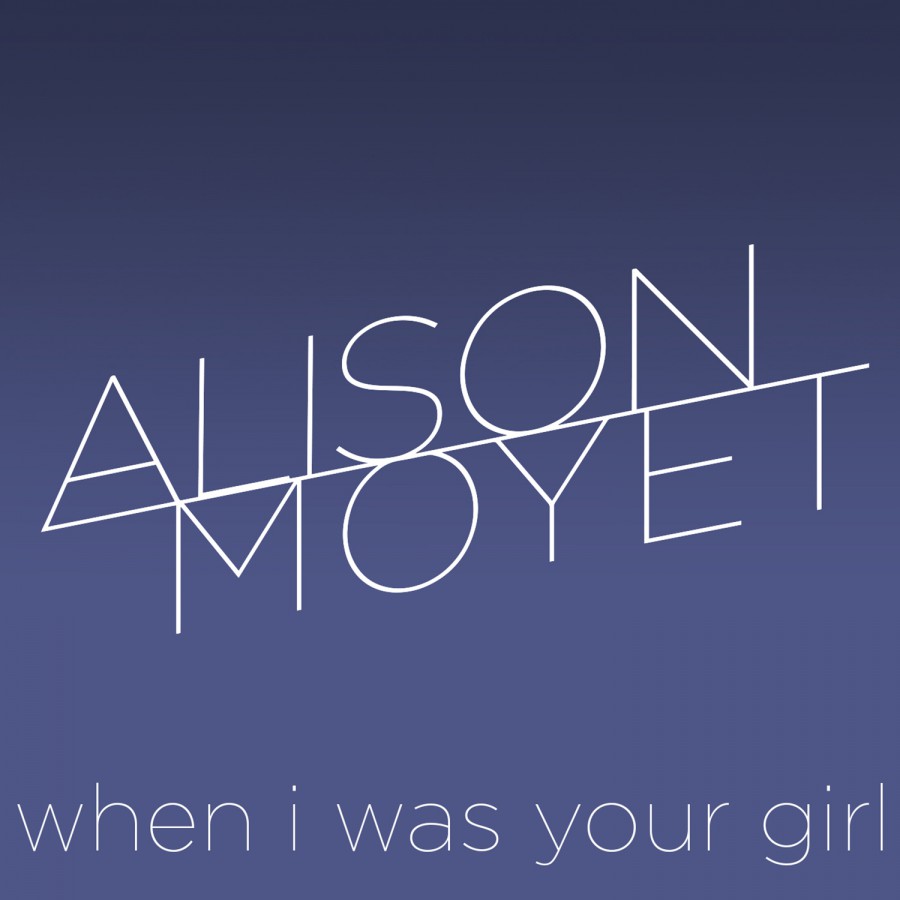