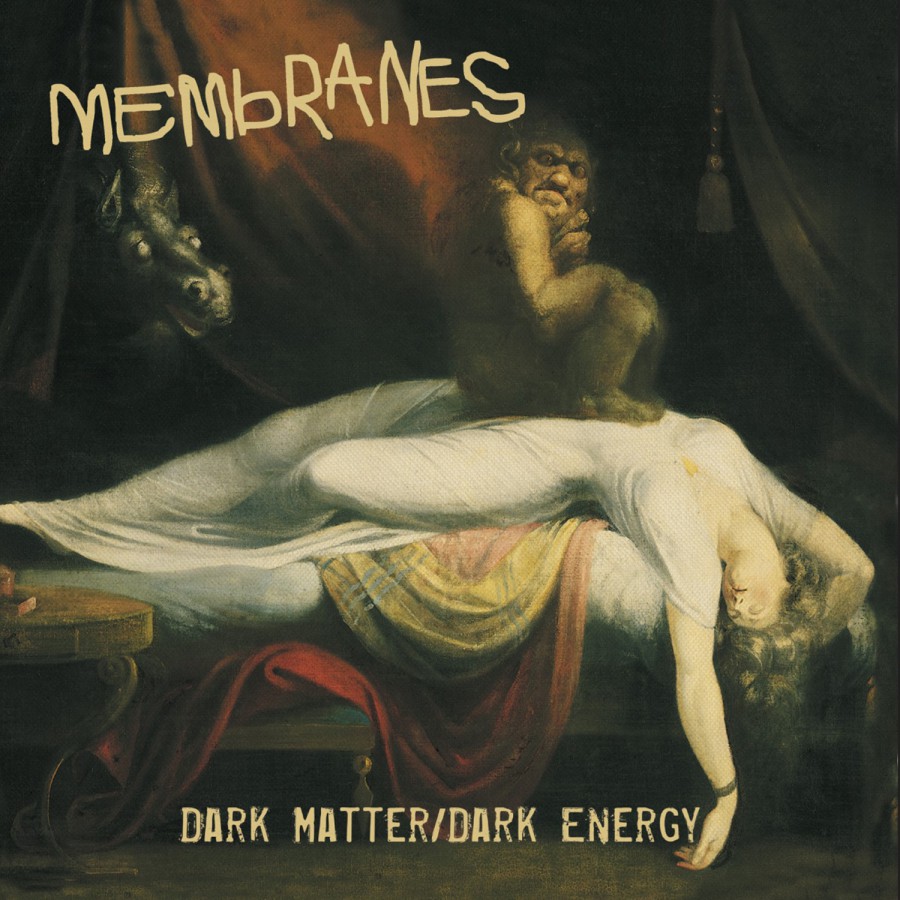 The Membranes formed out of punk and DIY culture and then promptly went on their own path. Reforming after a 20 year break, the name is currently quoted by many young bands as well as classic bands as a key influence. The legendary influential UK band was a firm John Peel favorite and released several critically acclaimed albums and singles in the eighties. Their death to trad rock, discordant music was part of the anti rock music with contemporaries like The Birthday Party, Einsturzende Neubauten, Swans, The Ex and The Fall as well as fringe darker band like Bauhaus and Killing Joke. The Membranes are a direct influence and precursors to the American wave of bands like Big Black, Sonic Youth, Pussy Galore and The Butthole Surfers. A newly reinvigorated Membranes now returns with Dark Matter/Dark Energy to be released on Metropolis Records in July 2015. The new music weaves noise, drones, found percussion, feedback, discord, melody, free jazz, dub, dark- dub, free punk, heavy rhythms, classical music, orchestras, percussion, near silence, death to trad-rock noise and freedom into a unique whole of beauty and noise and enjoys all the contrasts.