ascii.Disko does not have one style or appeal to one scene, instead it is exciting and intelligent music that all can enjoy. The strong beats and harmonic vocals are an excellent blend. Not only will it be enjoyable for the DJ but for all those on the dance floor as well. Metropolis Records is pleased to release ascii.Disko for North America.

When you listen to ascii.Disko you will hear the influence of Funky Town, Moroder, and Kraftwerk and an assortment of drugs and alcohol. Previous releases include Einfach and Immer/Strassen both are 12” released in 2002 on L'Age D' Or .

Kat also enjoys record hunting, working on graphic designs, and endlessly self-promoting. Kat also is the producer of "TigerBeat" a sophisticated sex rock act. This new self-titled album encompasses acid house and indie rock so much that some say this is the new punk. Undoubtedly this album is for any fan of electronica or synth pop.

The self titled album ascii.Disko, was released on Metropolis Records in October 2003. The debut from ascii.Disko breeds lo-fi pop with electronica for a lethal concoction like none other. 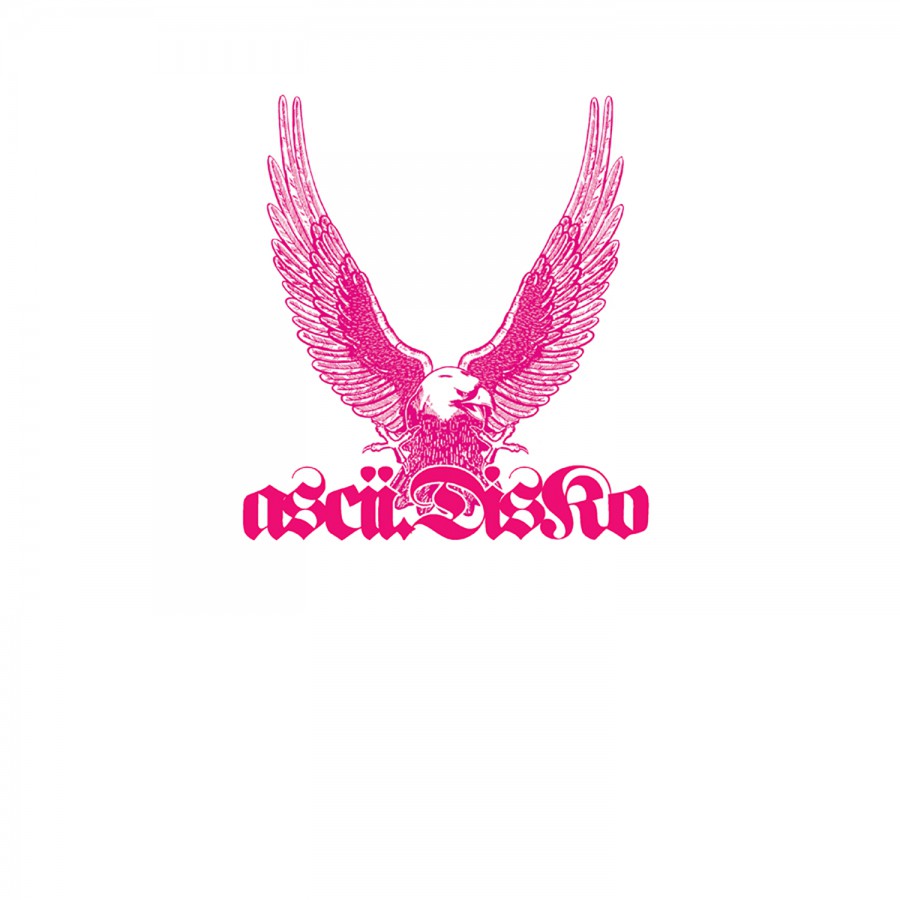