THE PERPS: COCKSURE-the bastard that once was “REVCO” deformed and dug up, re-animated and re-branded by CHRIS CONNELLY and JASON NOVAK .”Unfinished bizness” mutters Chris under his breath with a chuckle, then politely folding his arms and crossing his legs he whispers softly: “We’ll show these pussy-ass motherfuckers how it’s really done” adding with a serene smile “we’ll tell these ageing dinosaur fuckwads where to stick their dicks”

THE OUTCRY: “these people are despicable, truly society’s day-old used q-tips, we thought we were DONE with this childish self obsessed crap and we were safely tucked away in middle age doing respectable soundtracks or appearing in the reality shows of the poorly-tatooed: but NO! these HALFWITS are here to PICK us up by the scruffs of our necks and drop us like used condoms on the dancefloor .SHUT DOWN THE CLUBS!! RUN THAT D.J. OUT OF TOWN & HURRY BACK TO YOUR SAFE POP/PUNK PANIC ROOM! 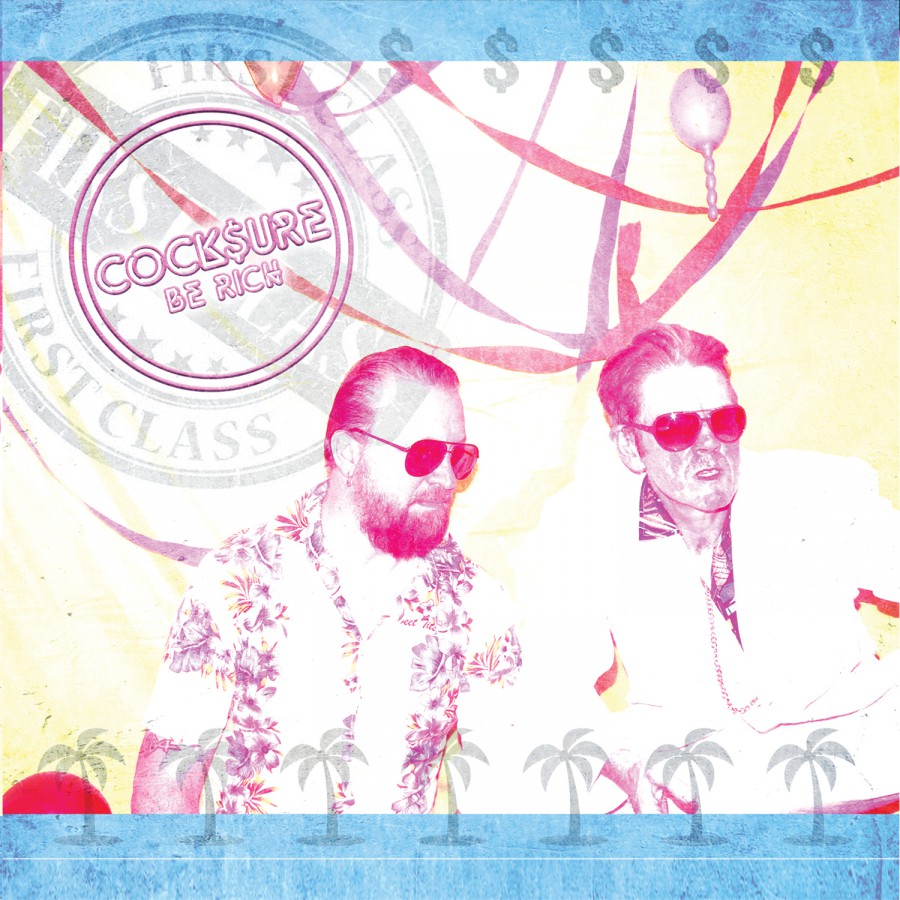 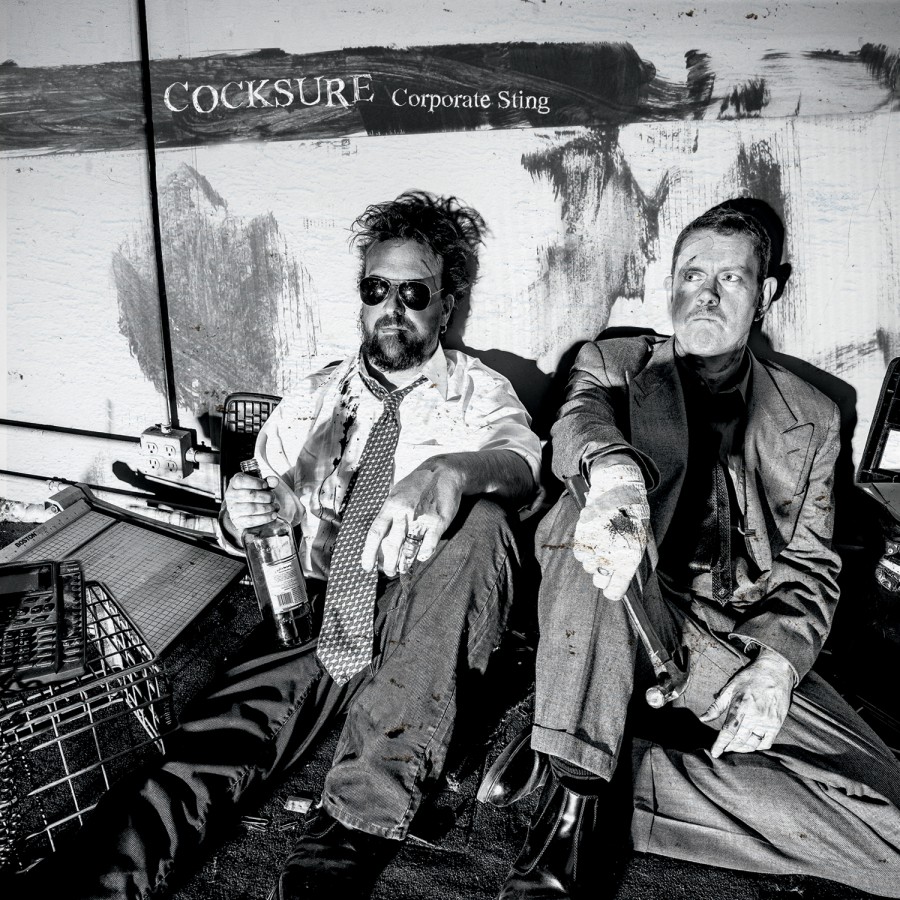 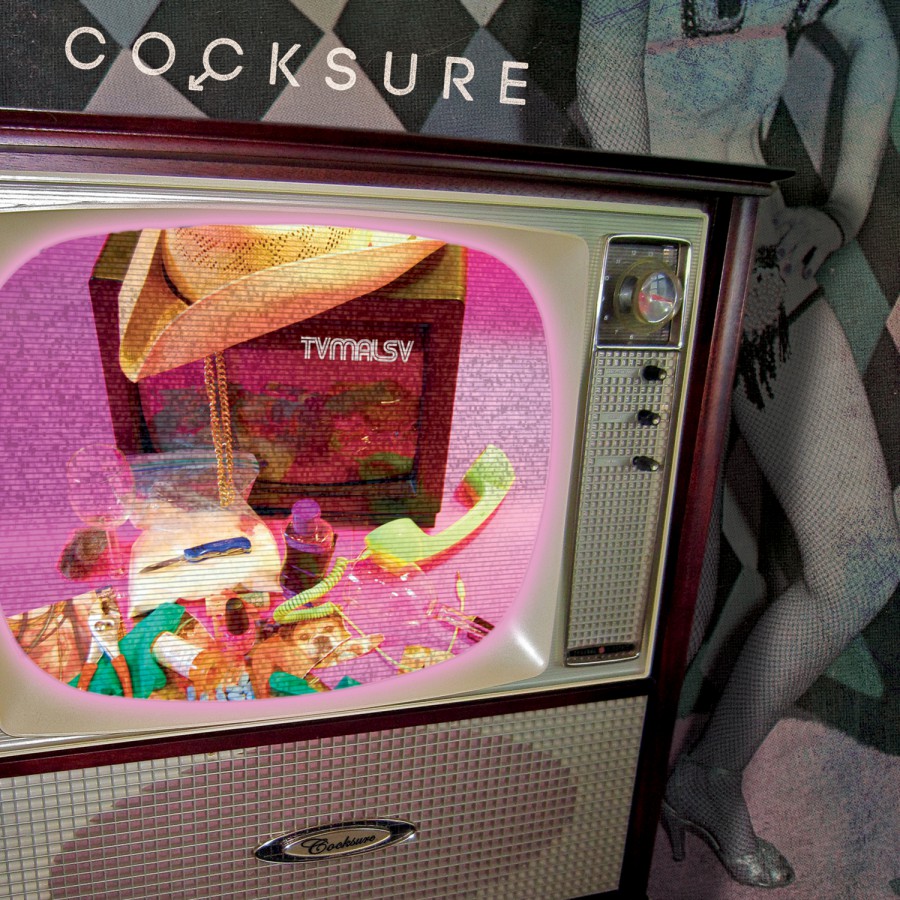