Listen & Buy
Thirteen years. The time between beginning and an ending, and the return to the familiar ground of first pages being turned.

This is the ethos behind FIRES, new project from Eric Sochocki (Cryogen Second, Becoming The Devourer), which sees a return to his dance roots. However, this return is not to familiar territory, as FIRES does not opt for political warnings entrenched in post-apocalyptic imagery, as seen in Cryogen Second, or towards the esoteric and ephemeral, like Becoming the Devourer. Instead, FIRES is a direct reach inward and expressed in pop melodies, electronic rock, and nods to the retro-futurism of Synthwave.

FIRES began in August of 2016 and the first single (Counting Walls) was released in October of 2016, and quickly began circulating throughout the US industrial scene. A second single (To Be All Alone) was released a few weeks after. In early 2017, the band signed to Metropolis Records to release FIRES' debut album, Red Goes Grey, in September of the same year. This album can trace its musical lineage directly to industrial acts like Imperative Reaction, Aesthetic Perfection, and Alter Der Ruine, while taking pieces from modern Synthwave producers like Carpenter Brut, S U R V I V E, and Vogel. 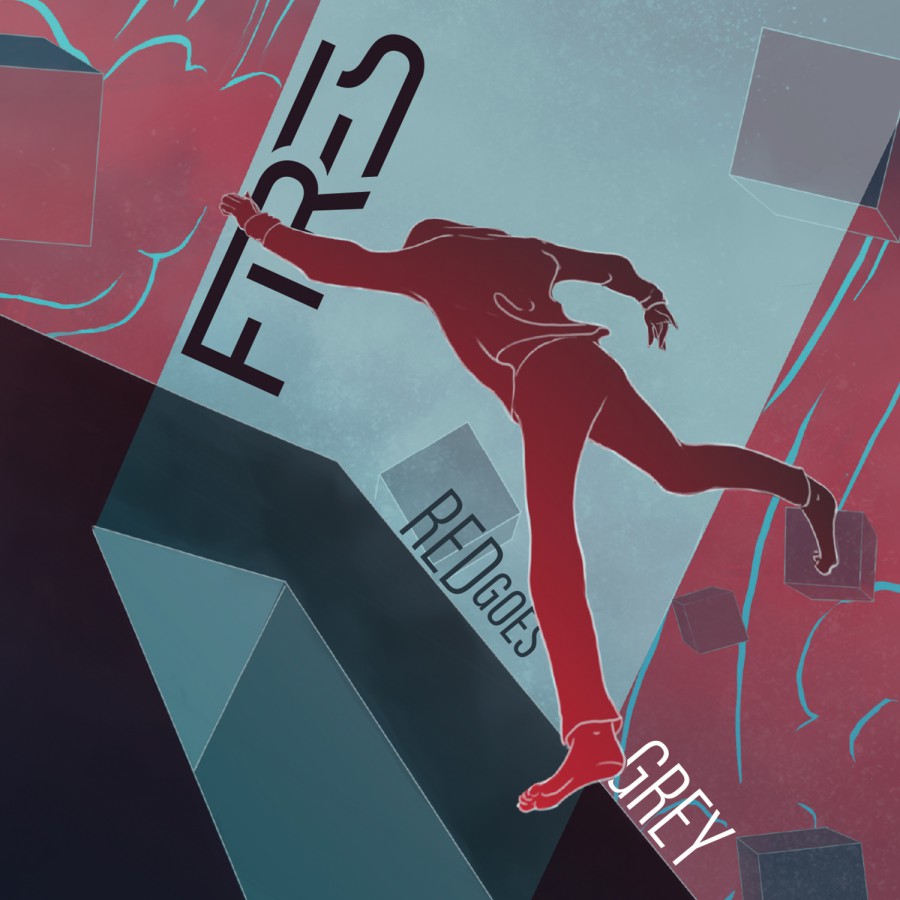 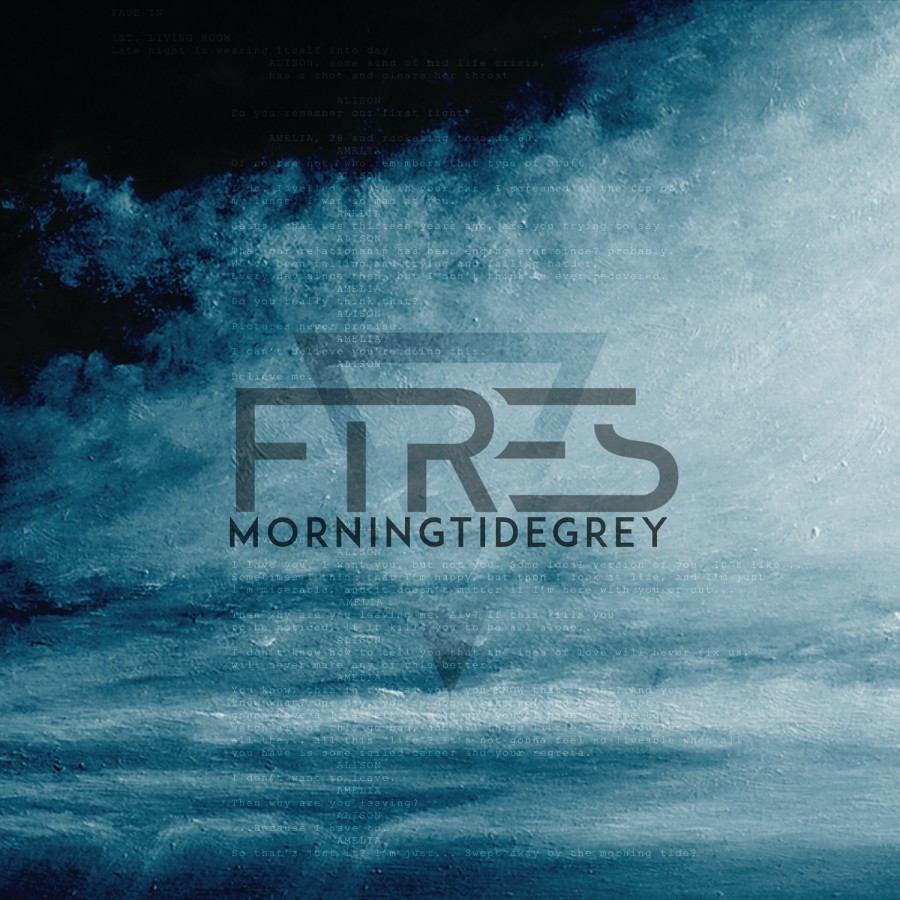