Listen & Buy
It feels like an eternity since Jimmyjoe Snark III, at that time still using the moniker of The Weathermen, exploded onto the EBM and New Beat scene with the track “Poison“. Singer Frank Spinath, on the other hand, is known for his comparatively more recent projects Seabound and Edge of Dawn, both huge hits in among electro fans. Spinath managed to persuade Jimmyjoe to collaborate, and the result of their efforts is finally here. Immediately it becomes clear that the duo share a weakness for black-and-white films, whose aesthetic matches up perfectly with the stories of Ghost & Writer. In their own words: “Our songs are like short films. Like the characters in a film noir, the protagonists in our songs are often fighting a losing battle because they romanticize too deeply that which they cannot have, and so they collapse. Or they are fleeing from that which they actually desire. Musically the album is characterized by certain effortlessness, like old movie theaters or carousels. It resonates with not only playfulness, but also with a deep romantic desire. “

Snark and Spinath give conventional songwriting the cold shoulder and turn instead to brazenly modern structures as well as beloved yet nearly forgotten retro-elements, or as they put it: “Mean little stories blown up to cinematic proportions, Stranded and battered electronic memorials of better days. And yet, so fresh it almost hurts. “ Seldom has the combination of old and new born such creative fruit as on Ghost & Writer’s debut LP Shipwrecks. Breaking further new ground, the 8-track album also includes 8 re-workings of the songs by other artists – serving as its own remix album. Artists such as File Not Found, Edge Of Dawn, Diskonnekted, Iris and Acretounge have given the tracks their own personal touch. 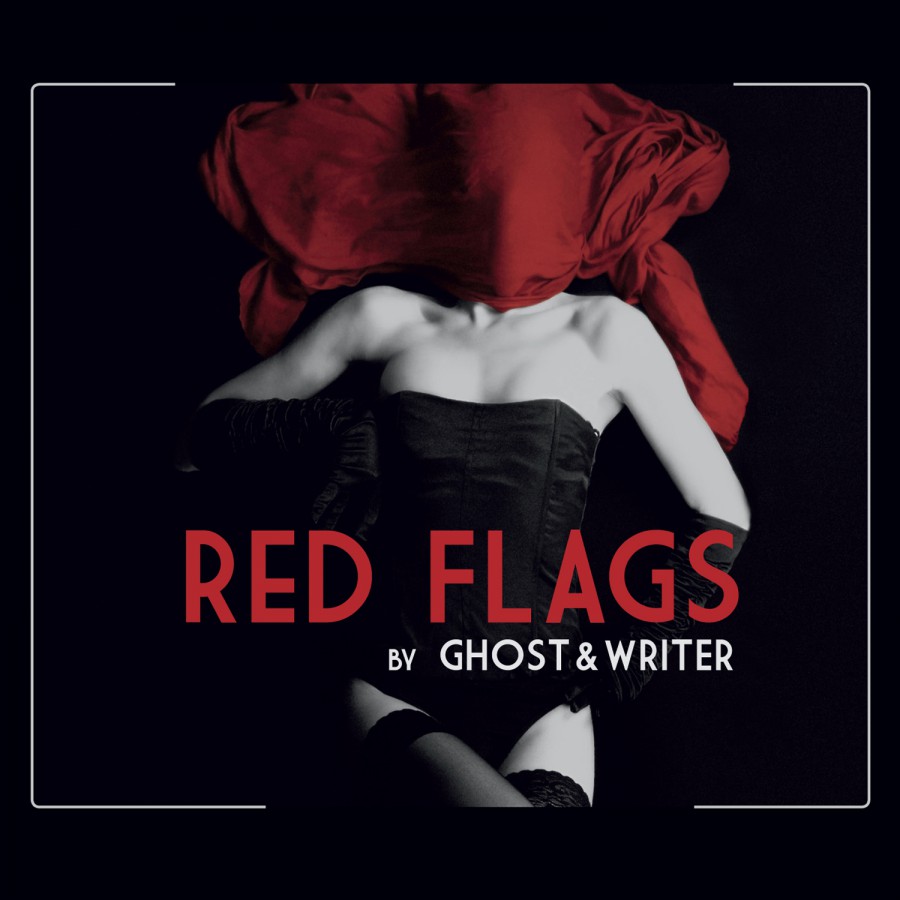