The voice of Athan Maroulis will always be linked to the seminal Los Angeles-based trio Spahn Ranch. Through five diverse albums, highlighted by songs such as “Vortex” and “Heretic’s Fork,” Spahn Ranch served the 1990s Industrial scene with a daring mix of intelligent electronics and Darkwave moods. In the aftermath of Spahn Ranch, Athan returned to his native New York City where he took a near decade-long break from music before joining Black Tape for a Blue Girl for a pair of albums and performances from Austin to Bucharest.
Afterwards, NOIR was formed as a project that would combine both Athan's Industrial and Gothic past while remaining very much in the electronic present. NOIR debuted with the "My Dear" single in late 2012, followed by the 2013 critically acclaimed album "Darkly Near," which Side Line Magazine said, "NOIR probably stands for the most intimate electro project Athan Maroulis has ever been involved with. It all sounds like revealing his deepest inner thoughts transposed into electronic grace and musical poetry."

Adding members Demetra Songs and Kai Irina Hahn, both on backing vocals and keyboards, NOIR began performing live in New York City followed by a series of road dates in the U.S. In 2014, NOIR completed a video for the song "My Dear," that was followed up by a video for "Timephase," along with the release of RE:MIT:TENT, featuring remixes by Assemblage 23, Dead Voices On Air, Ludovico Technique and many others.


In 2016, NOIR's "The Burning Bridge," EP took the band in a new direction while introducing NOIR collaborator Erik Gustafson (Adoration Destroyed, Grendel). Dedicated to the late David Bowie, the EP featured the title song along with interpretations of Ministry's 1982 song "Same Old Madness," along with a cover of Duran Duran's "The Chauffeur," as well as NOIR's "In Every Dream Home A Heartache," a Roxy Music song recorded live on WFMU radio in 2013. A video for "The Burning Bridge" was released in 2017. That same year, NOIR also released "Reburning" with remixes by The Rain Within, Decoded Feedback, Panic Lift and Bestial Mouths along with an acoustic version of "The Burning Bridge." In the Summer of 2018, NOIR supported Amanda Palmer at a memorable sold out performance in Woodstock, NY.

In November of 2019, NOIR released their sixth Metropolis title, the long-awaited EP entitled "A Pleasure," that showcases a different side to the band and their brand of sophisticated dark pop. The EP, dedicated to actress Julie Christie, includes "A Pleasure to Burn"  with remixes by FIRES and Seeming, along with a new song entitled "Luxury," and a biting take on Fad Gadget's "Back to Nature." This new EP features the regular cast of Athan, Kai and Demetra along with guitars and production from Erik Gustafson and cello from Tracey Moth. NOIR supported the new release with a string of select live dates. 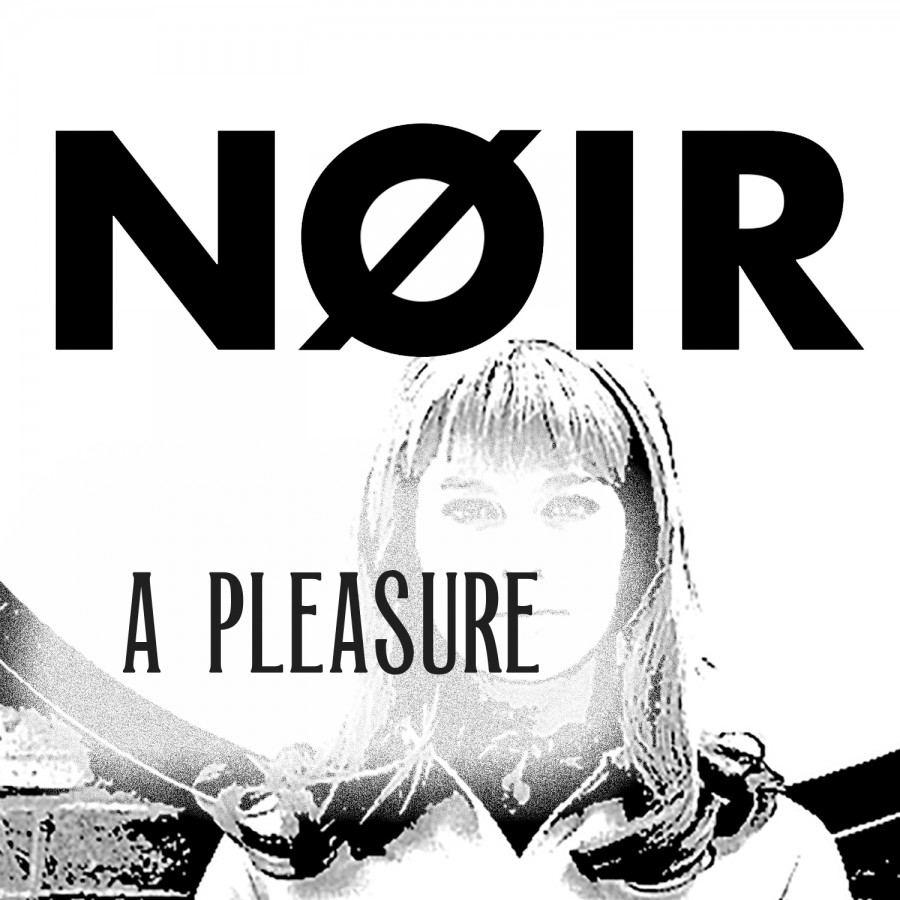 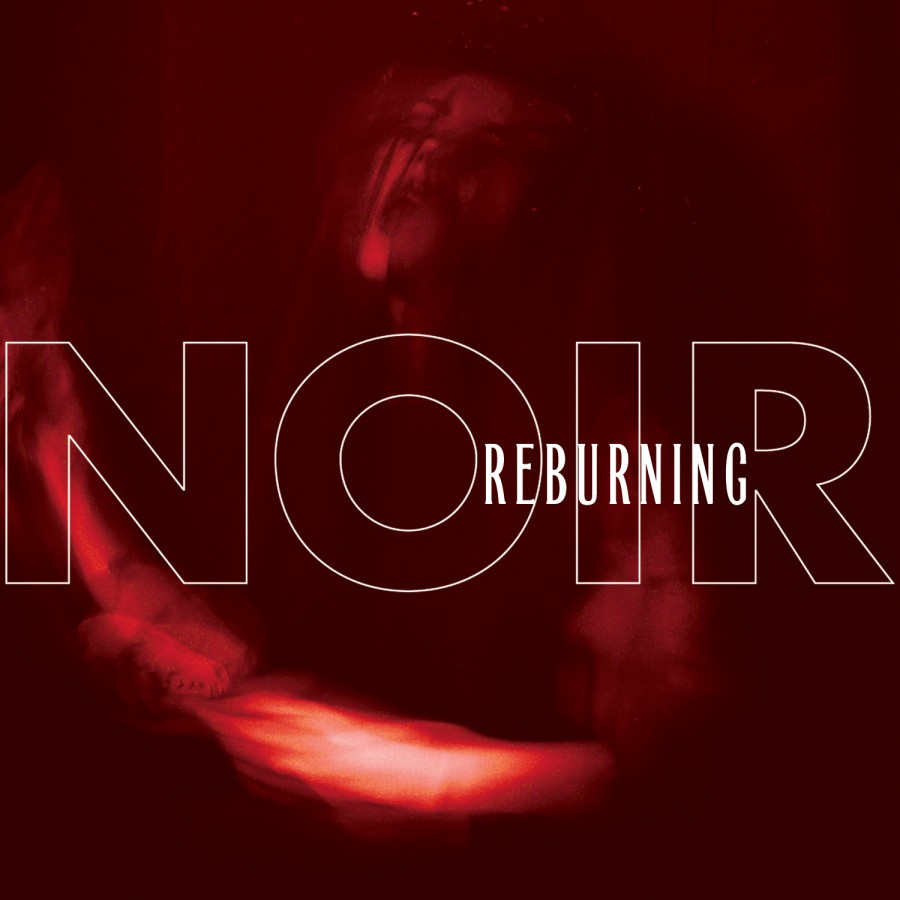 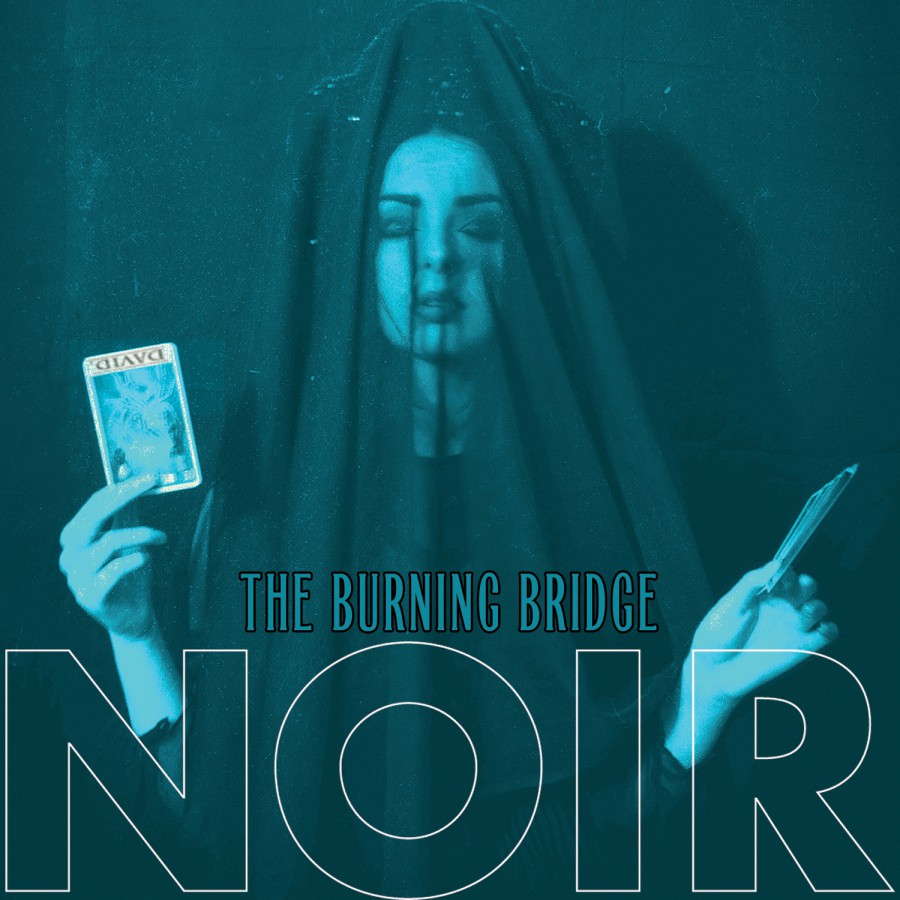 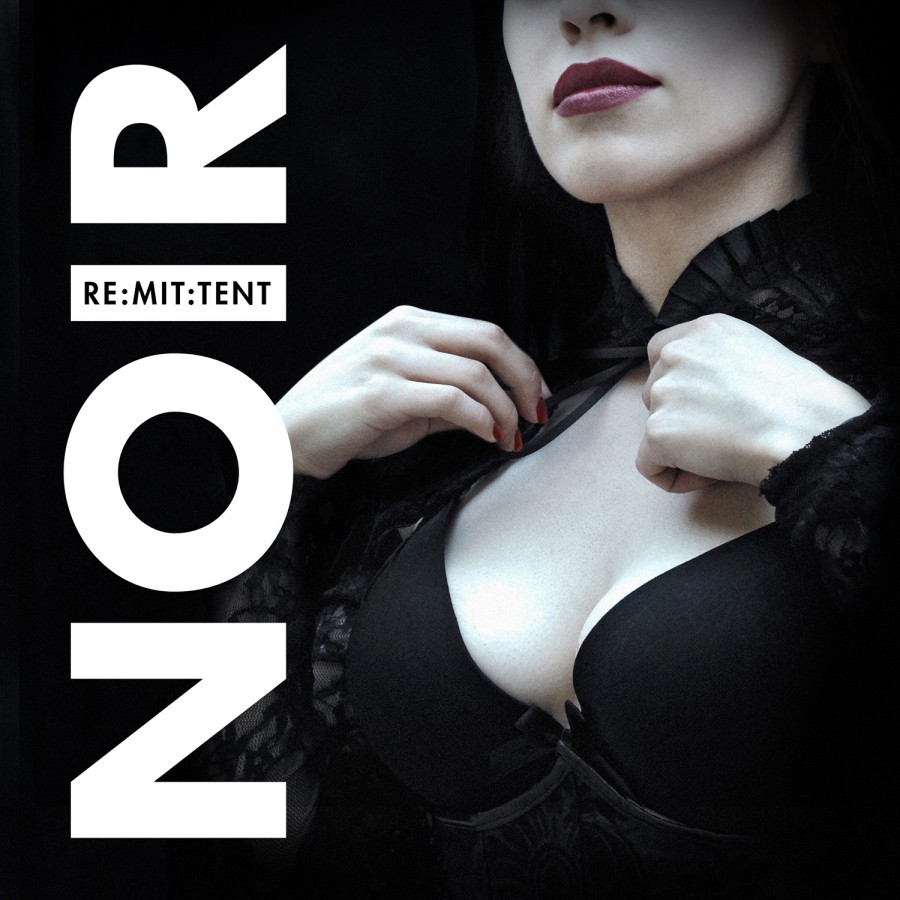 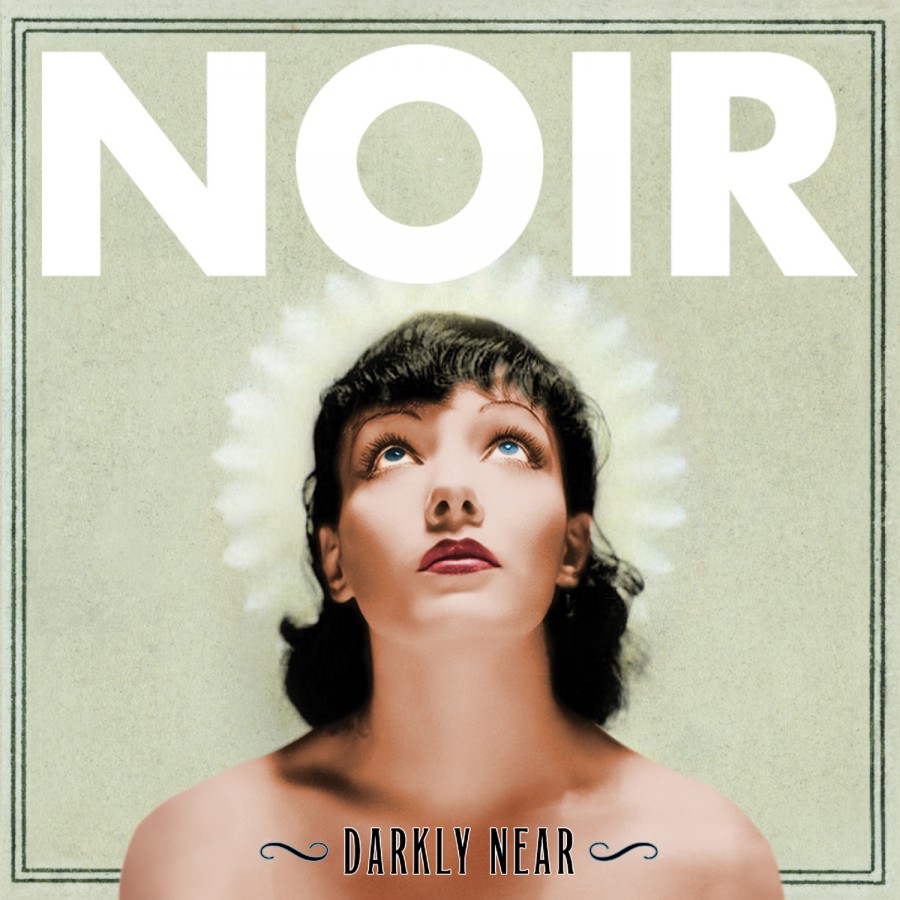 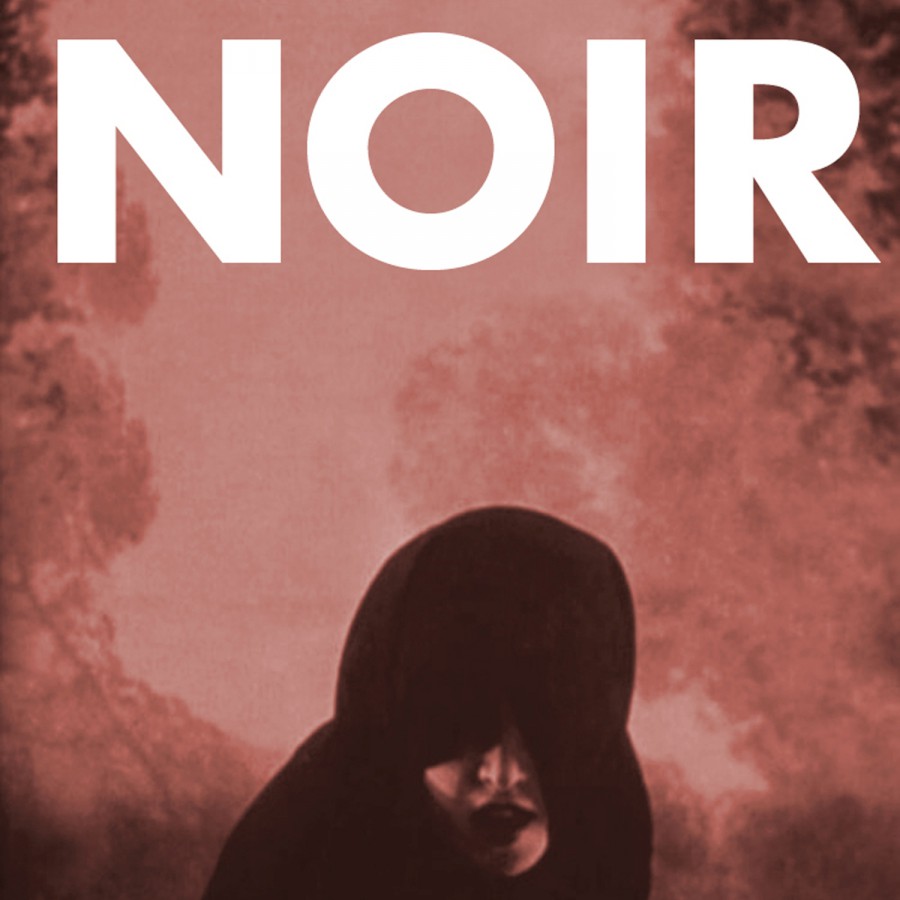 NOIR · My Dear (digital only)