Noise Unit is one of the many side projects from the highly prolific Bill Leeb, most notably known for his work in Front Line Assembly

Noise Unit first appeared in 1989 when Bill Leeb got together with Klinik's Marc Verhaeghen to release the currently unavailable Grinding into Emptiness, which was released as part of Wax Trax's industrial domination of the late eighties. Rhys Fulber joined the act in 1990, and this trio released Response Frequency, which appeared in this country as an import on the Antler-Subway, another highly influential label during the early years of the modern industrial age.

When Klinik began going through its various permutations, Marc Verhaeghen was called away and Noise Unit was trimmed down to Leeb and Fulber, making Noise Unit one of four bands comprised of this productive pair (the other three being Front Line, Delerium, and Intermix). The first release from the Noise duo was 1992's Strategy of Violence, which came out on Germany's Dossier Records.

Up until now, the Noise Unit sound was very similar to the style embraced by the mother band, Front Line Assembly: harsh caustic electronic music empowered with a steady dance beat. With the group's fourth album came a stylistic change.

Decoder was released on Dossier in 1995, and gained a North American release on Cleopatra Records in 1996. This record was very energetic and filled with the light-spirited energy of the trance movement, the bubbling sequential percolations of such seminal performers as Tangerine Dream and Klaus Schulze, yet maintaining the aggressiveness that continues to define the industrial movement. The record was at once much more accessible than their previous work, yet compromised none of their musical integrity.

For 1997 Noise Unit's fifth album Drill, marked the first time since 1990 that Marc Verhaeghen has worked with the band since the early 90s, and it also featured input from the members of Haujobb. Drill was the first Noise Unit release licensed by Metropolis Records, although Leeb is no stranger to Metropolis as Front Line Assembly has been licensed since 1995.

During the past 8 years, the members of Noise Unit have been busy working on their other projects. In late 2004, Bill Leeb got together with Chris Peterson (another member of Front Line Assembly and Decree) to revive the Noise Unit project. Their efforts paid off and a new album will appear in 2005. The aptly titled Voyeur, features spacious atmospheric melodies layered with flowing strings, whispered vocals, electronic noises and mutilations, along side bass-lines that range from a drum n' bass vibe to an aggressive industrial assault. One can feel themselves peering into the lives and minds of other people and worlds while listening to the sonic anomaly. Perhaps the best album from a FLA side-project since Delerium's Karma, Voyeur is sure to please fans of Front Line Assembly and Delerium, as well as all of those in between. 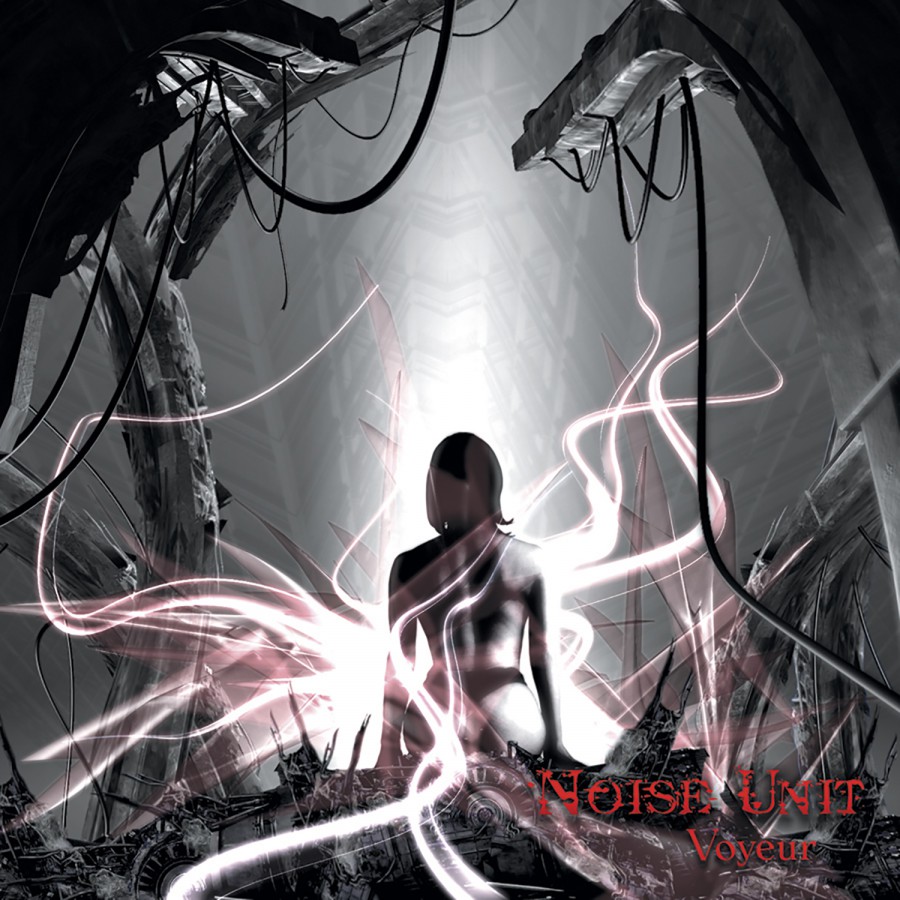 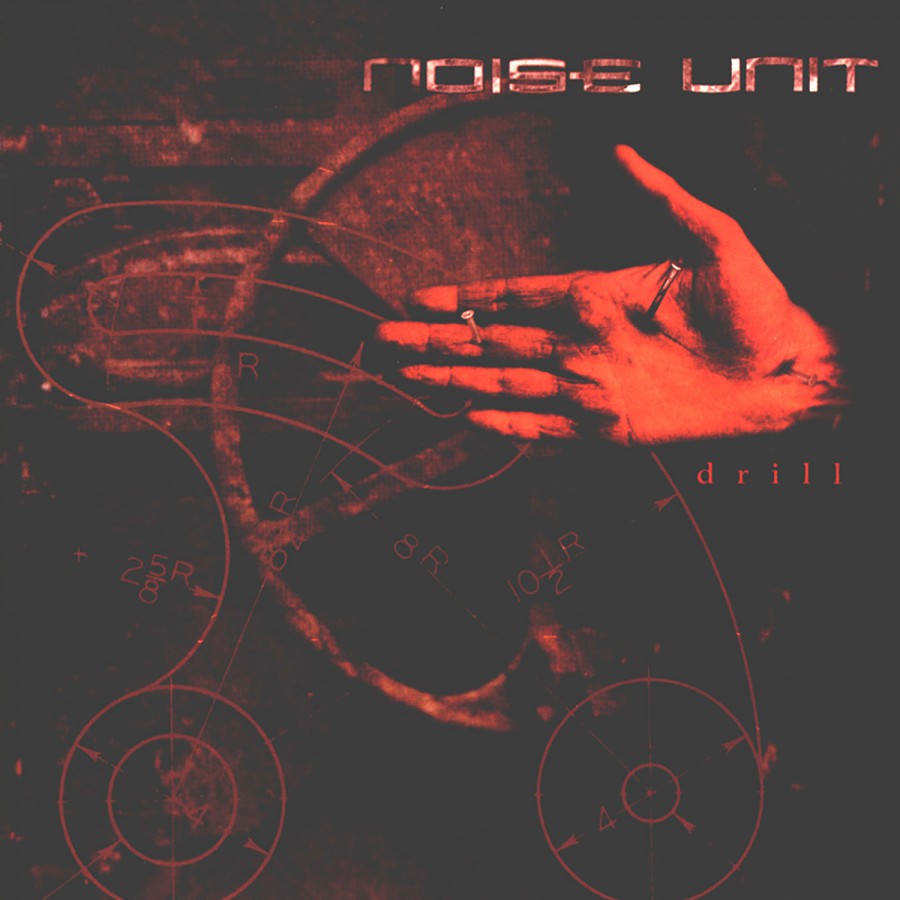