Key was dissatisfied with the pop direction of his then-current band Images in Vogue and began Skinny Puppy with the intention of doing something more raw and experimental. The duo recorded their first self-released cassette Back & Forth in 1984, with help from Dave "Rave" Ogilvie. This was the beginning of a long partnership between Skinny Puppy and Rave, who would serve as their producer until 1993, again in 1995, and was occasionally listed as a member of the band in album liner notes. Back & Forth drew the attention of Vancouver startup label Nettwerk, who signed the band later that year.

The dark electro-pop styles of the debut EP, Remission, and first album Bites the following year, earned the band a fervent fan base. This era saw the creation of such now-immortal underground hits as "Assimilate", "Smothered Hope", "The Choke", "Dead Lines", "Last Call", and "Far Too Frail".

Dwayne Goettel, who played synthesizers and samplers, joined Skinny Puppy in 1986. Classically trained as a pianist/keyboardist, Goettel had previously worked with the synth pop band Psyche, among others.

Their audience expanded with a distribution deal with Capitol Records/EMI, while Play It Again Sam issued a number of their releases in Europe. Their production values continued to improve with the addition of Goettel on Mind: The Perpetual Intercourse in 1986 and Cleanse Fold and Manipulate in the year that followed. "Dig It", "Addiction", "Chainsaw", "Stairs and Flowers", and "Deep Down Trauma Hounds" are prominent songs from this period.

Skinny Puppy toured for three years in North America and Europe; a live performance at Toronto's Concert Hall in 1987 was released on VHS in 1989 and CD in 1991 as Ain't It Dead Yet?

Over time, the band became outspoken advocates for animal rights, and used the European Head Trauma tour and North American VIVIsectVI tour to draw attention to the issue. The title of the album, VIVIsectVI, released in 1988, was a pun intended to associate vivisection with Satanism (i.e. the "666 sect"). The album's lyrics dealt with criticism of pollution, chemical warfare, deforestation, rape, cocaine addiction, and the promotion of sexual abstinence to stop the spread of AIDS/HIV. The lead track "Dogshit" was released as a single in 1988 under the name "Censor" (due to censorship issues, radio stations urged the band to change its name for radio airplay) while the single "Testure" (which denounced the vivisection of animals for research purposes) reached No. 19 on Billboard's Hot Dance Music/Club Play chart in 1989. A music video was produced for "Testure" featuring footage of a man being tortured by monstrous-looking surgeons, augmented with clips from The Plague Dogs and Unnecessary Fuss, and included a statement denouncing vivisection. Key and Ogre were arrested for "disorderly conduct" at a 1988 concert in Cincinnati, Ohio after an audience member, believing the stuffed animal Ogre was "vivisecting" to be a real dog, called the police.

During the late 1980s and early 1990s, the band members also worked on various side projects. Key and Goettel were involved with The Tear Garden (a collaboration with The Legendary Pink Dots), Doubting Thomas (an outlet for their non-Skinny Puppy instrumentals), and the rock band Hilt. Ogre struck up a friendship with Ministry's Al Jourgensen and joined Ministry and some of its side projects on their live tours. For Skinny Puppy's fifth album, Rabies, released in 1989, Jourgensen joined Rave as producer.

Their next album, Too Dark Park, was released in 1990. The album is built on the harsh electronic rock of previous albums, yielding the singles "Tormentor" and "Spasmolytic". Environmental degradation was a major theme on songs such as "Nature's Revenge" and "Shore Lined Poison" while layers of background noise grew to a crescendo on the album's closer "Reclamation".

The album that followed two years later, Last Rights, pushed the dark noise of Too Dark Park further into experimental territory. In 1992 the single "Inquisition" was released. Another single, "Love In Vein", was made but not released until some of the remix and b-side material intended for it appeared on Brap: Back and Forth Series 3 & 4 in 1996. The "Killing Game" video and tour backing film were directed by William Morrison.

Ogre, Key, and Goettel signed a contract with American Recordings and moved to Malibu, California in 1993 to record The Process, a concept album inspired by 1960s cult The Process Church of The Final Judgment, with Roli Mosimann producing. Artistic and personal differences caused Ogre to leave Skinny Puppy in June 1995. Goettel was found dead of a heroin overdose in his parents' home two months later. The Process was eventually completed with Rave, released in 1996, and dedicated to the memory of Goettel. It was an overall stylistic departure from their previous albums, prominently featuring untreated vocals, guitar, and more accessible song structures. The liner notes that accompanied the CD included thank-yous to "Electronic Music Lovers" and "Puppy People" followed by the words "The End" in bold type.

Several collections were released while Skinny Puppy was dormant, including Brap: Back and Forth Series 3 & 4 in 1996 and The Singles Collect and B-Sides Collect in 1999. Nettwerk commissioned a remix album in 1998; titled remix dystemper, it featured classic Skinny Puppy tracks re-worked by a diverse range of artists, including IDM pioneers Autechre, alt-metal band Deftones, rapper/hip hop producer Guru and Industrial mainstay KMFDM. Ogre and Mark Walk also took part, contributing a breakcore remix of "Dig It" and an updated version of Remission's "Smothered Hope" with new vocals by Ogre.

In 2000, Ogre and Key reunited and performed live as Skinny Puppy for the first time since 1992 at the Doomsday Festival in Dresden. The live album Doomsday: Back and Forth Series 5: Live in Dresden was released in 2001. Key joined ohGr on drums for its 2001 tour, while Ogre appeared on the track "Frozen Sky" on Key's 2001 album The Ghost of Each Room. The first new Skinny Puppy track in several years, "Optimissed", appeared on the Underworld soundtrack in 2003. Ogre, Key, Mark Walk and various guests, including Danny Carey of Tool and Wayne Static of Static-X, recorded the band's ninth studio album, The Greater Wrong of the Right, released in 2004 on Synthetic Symphony, a sub-label of SPV, their European distributor since the mid-1990s. The new Skinny Puppy sound was in a similar vein as The Process, with a somewhat more rock-oriented style. Skinny Puppy toured North America and Europe in support of the album in 2004. Skinny Puppy toured Europe again in 2005, and returned to the studio to complete their next album, Mythmaker, which was released in January 2007.

According to a news posting on the official Skinny Puppy website, the band's next studio album was originally slated for release in October 2009, but the release of this album was delayed due to insolvency issues with the SPV label (thus leading to Ogre naming the 2009 tour the "In Solvent See" tour). These issues were not expected to be resolved until the end of 2009. However, the "In Solvent See" Tour took place as planned.

In May 2011, Skinny Puppy announced that they finished recording a new album titled HanDover, which was released in October of 2011.

A live album, titled Bootlegged, Broke, and In Solvent Seas and recorded on the band's 2010 European tour, was released on June 12, 2012 by Metropolis Records. Skinny Puppy is currently working on a new album. 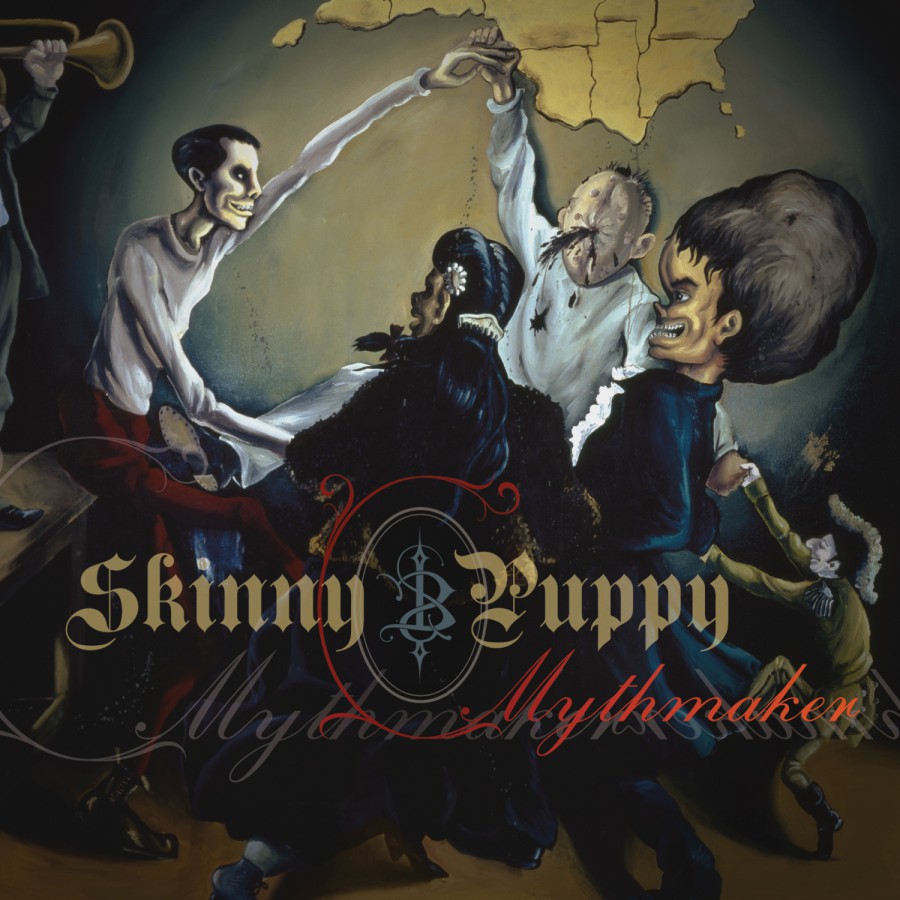 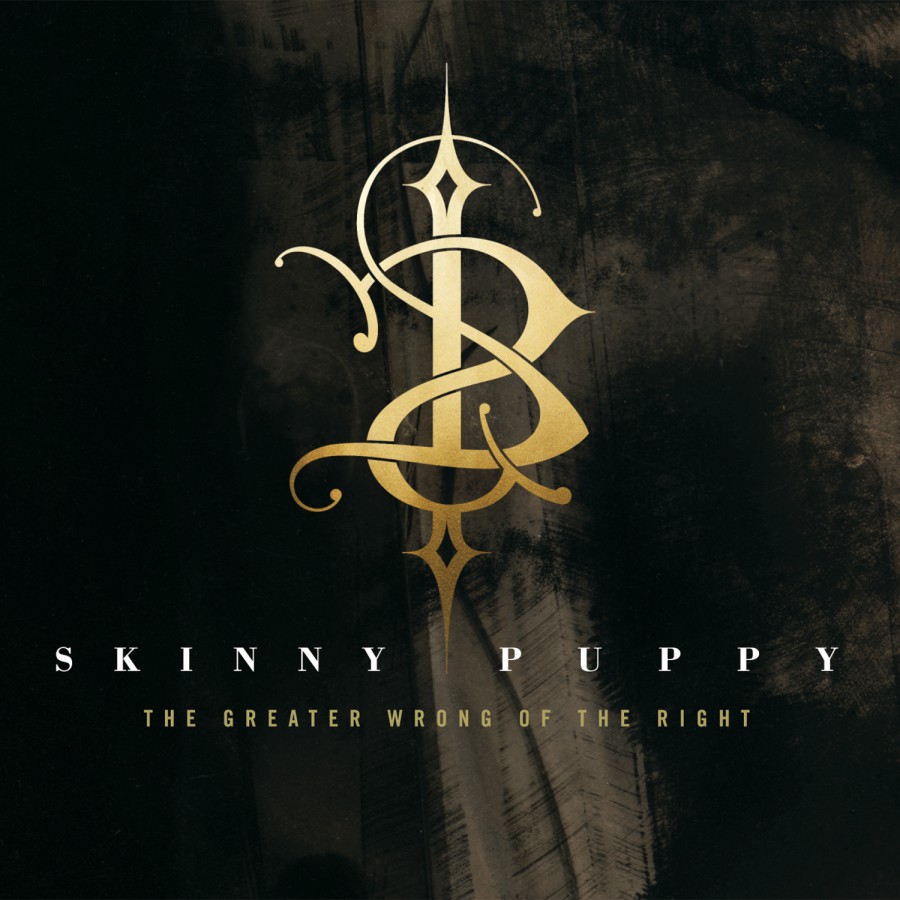 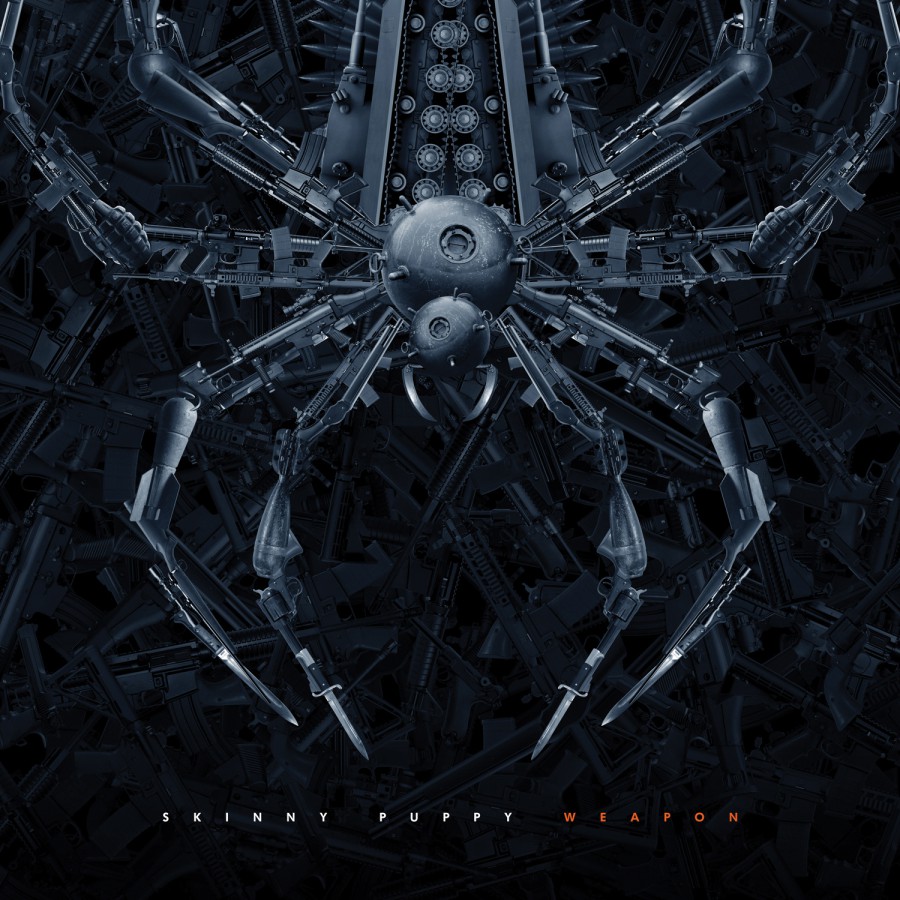 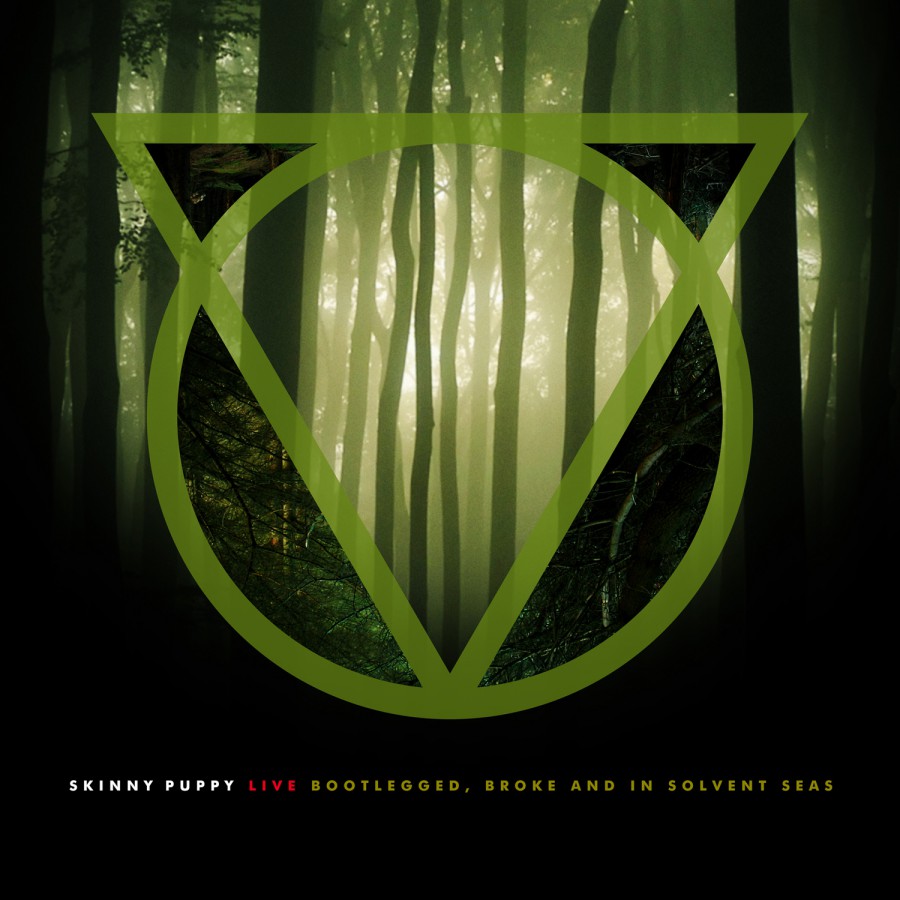