Mindless Self Indulgence is an inflammatory band mixing influences of punk rock, hip hop and driving electronic music together to create an unrestrained sound. Since 1997, this band has developed a rabid following of hardcore fans in its wake with its music and the cult classic albums Tight, Frankenstein Girls Will Seem Strangely Sexy, You'll Rebel To Anything, and If.

As a matter of fact, if there is one certainty in this world, it's that MSI's fans are devoted to an almost fanatical level. Which is why Mindless Self Indulgence was able to hold it's own album hostage with a hugely successful kickstarter. Once the demands were met, the shadowy exchanges arranged, SWAT Teams were told to stand down, and Mindless Self Indulgence delivered the goods.

4 I WANT TO BE BLACK

5 HEY TOMORROW FUCK YOU AND YOUR FRIEND YESTERDAY 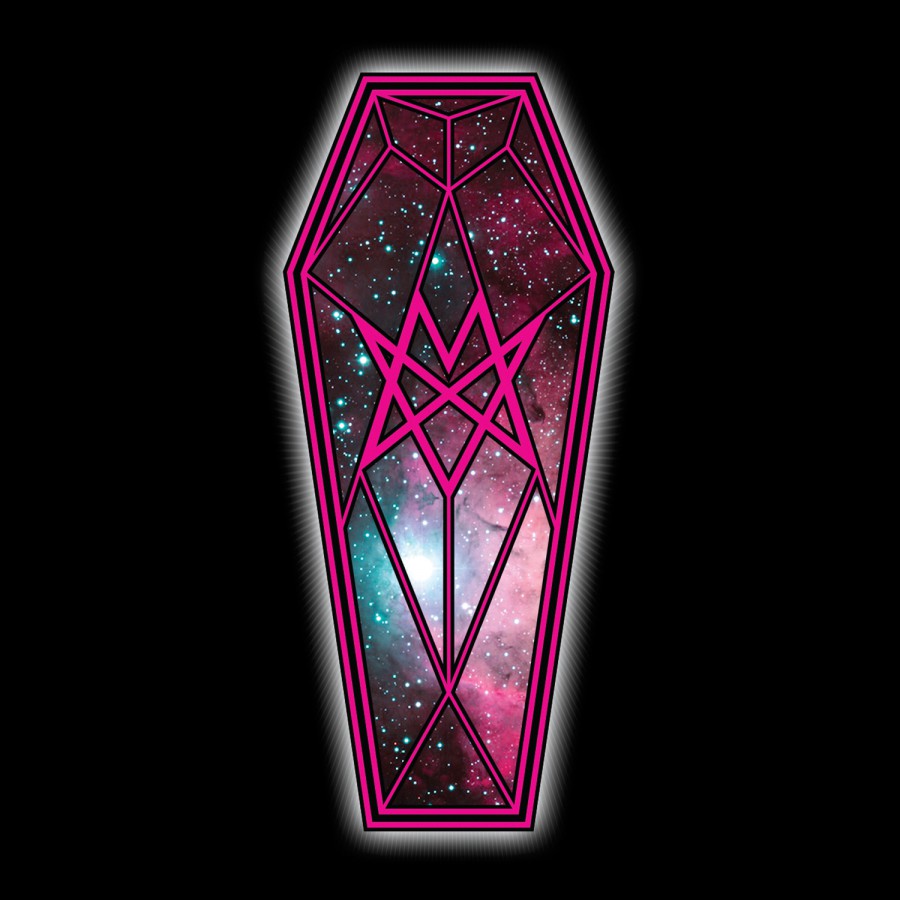 Mindless Self Indulgence · How I Learned to Stop Giving a Shit...