Legendary electronic act VNV Nation has big news for fans - NOIRE, the highly-anticipated 10th studio album, is out via Metropolis Records on November 9th, to coincide with the band's tour, which kicks off in North America on November 16, 2018. VNV’s creative-force, Dublin-born Ronan Harris, describes “Noire” as a "dark and intense energy that doesn’t hold back."

NOIRE is VNV Nation’s first studio album in 5 years. It was produced at Ronan Harris’ studio in Hamburg, Germany. The sound and style of the album is far-reaching with dark and ominous moments on tracks like “A million” to something symphonic like “All our sins”, to more melodic territory like “When is the future” and “God of all.”  A juxtaposition of classic and new studio technology was used to painstakingly craft NOIRE’s 70+ minutes / 13 songs.  NOIRE draws on a wealth of musical influences; from the bleaker, darker side of today’s dance music, all the way back to avant-garde composers from the end of the 19th century.  Citing inspiration from “70s electronic rock to dark machine-room beats, post-punk, alternative 80s, blues, electronic-pop, cinematic orchestrations, post-classical, dark-ambient and minimalist music,” Harris is immensely proud of the coming opus.


"VNV" stands for "Victory Not Vengeance", espousing the artist’s core message that, "One should strive to achieve, not sit in bitter regret."  The sound blends poetic and thought-provoking lyrics and emotive music, ranging from electronic beats, alternative anthems and haunting ballads, to post-classical. Over its career, VNV Nation’s success has continued to grow. Its last 3 albums charted top 10 in Germany, and its last album Resonance achieved top 5 Billboard Chart positions in the US. 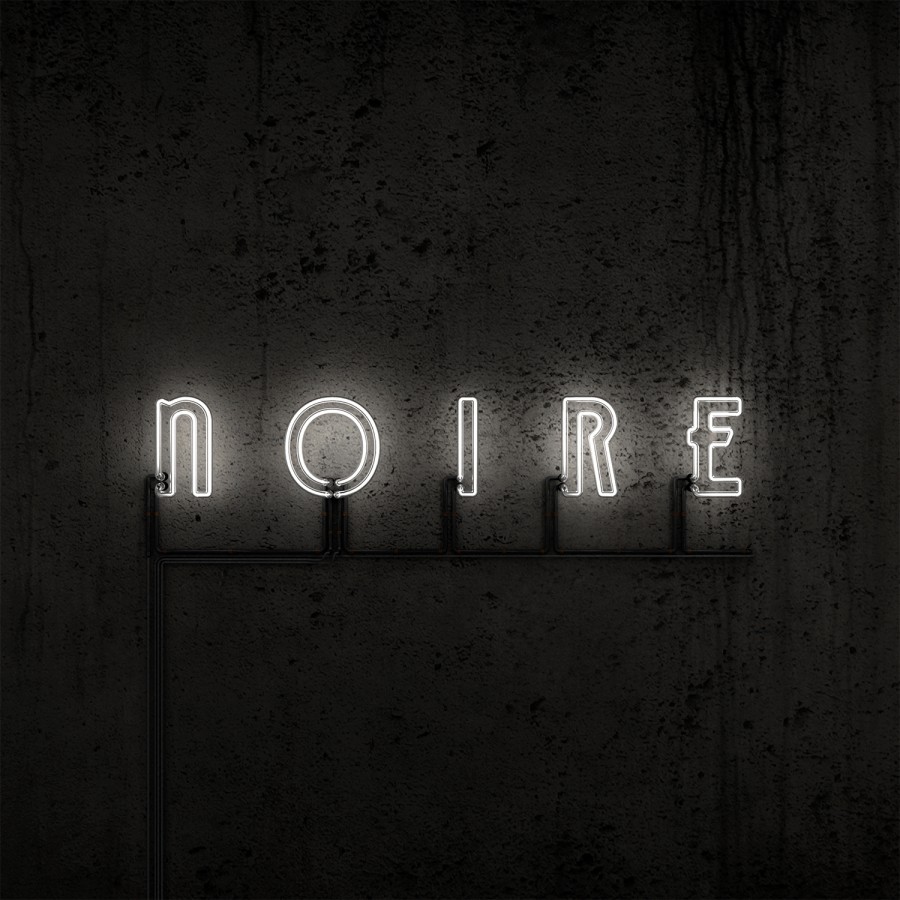