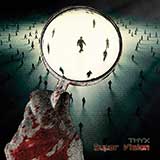 A side project by mind.in.a.box mastermind Stefan Poiss. Electronic sounds, bombastic arrangements, melodies and voices, mixed with emotions from another dimension. Atmospheres from cyberspace, a musical image from a far-away future from which THYX speaks to us and carries its sound cosmos directly into the brains of listeners. As with the previous THYX album Below The City, the new album Super Vision finds Poiss fearlessly experimenting and exploring, operating in his own unknown musical dimensions. 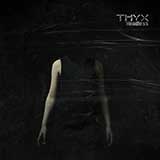 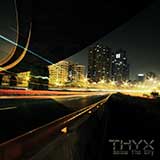 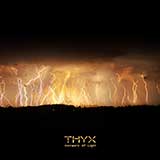 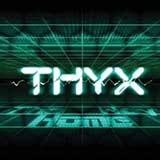