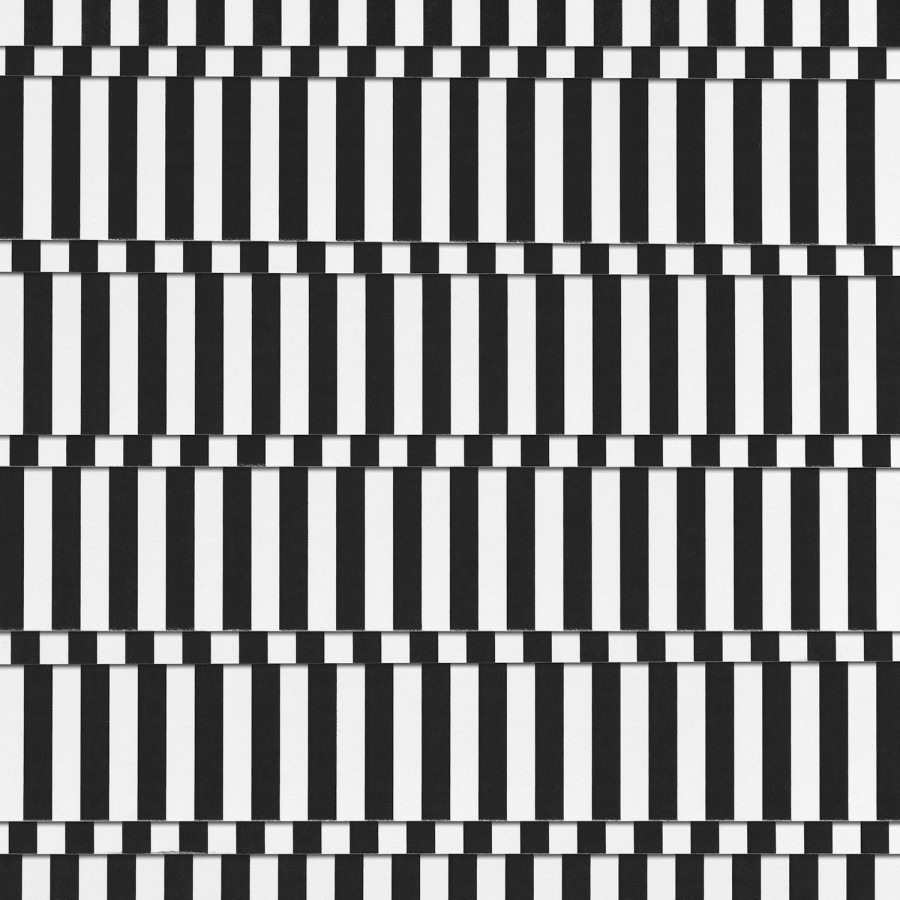 The Vacant Lots new album Endless Night channels the pair's dual power through their minimal means maximum effect aesthetic. Endless Night is a bridge of two worlds with one foot firmly placed in hard-hitting rock and roll, and the other in the realm of electronic dance.

Casting light from this noir-esque world, Endless Night offers a fresh take on familiar experiences while exploring love, death, and life. Poetic, but with a streetwise swagger, The Vacant Lots dark electro psych approach captures recurring notions of duality through a dizzying and hypnotic blast of guitar riffs and revved-up electronics on tracks like ÃÂNight NurseÃÂ and ÃÂElevationÃÂ created by their own handmade custom effect pedals. The album joins opposite sides of the Atlantic together through songwriting in New York and Paris (ÃÂEmpty SpaceÃÂ), and keeps the lyrics intentionally ambiguous, all alongside mesmerizing op-art imagery.

Through a detached yet accessibly channeled dark-pop vision, and electrifying primitive punk spirit, The Vacant Lots cut through the dark - an experience they genuinely understand after working with their hero, friend and punk ally, Suicide's Alan Vega. A few weeks before his sudden death in 2016, Jared visited Alan's Manhattan apartment to play the finished album, since Alan was going to write lyrics and record vocals for ÃÂSuicide NoteÃÂ. After he passed away, the band received permission to go through Vega's vault to find a vocal track for the song. After selecting an unreleased Vega track, they played it with the instrumental version of ÃÂSuicide Note and realized it was a perfect fit.

The band'ÃÂs debut album Departure (Sonic Cathedral, 2014) was mixed and mastered by former Spacemen 3 legend Sonic Boom. Their most recent EP, Berlin, (A Recordings, 2016) was produced by The Brian Jonestown Massacre'ÃÂs Anton Newcombe, who invited The Vacant Lots to record in his studio and play as BJM's main tour support in 2014.