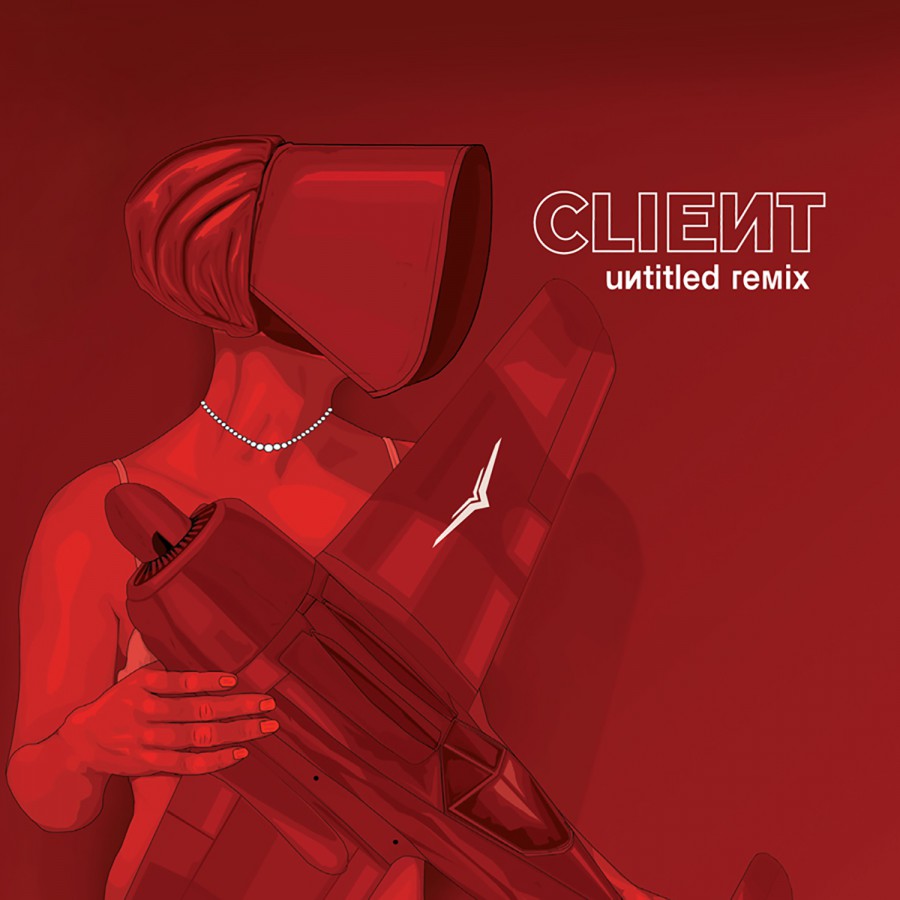 When Client released Heartland in 2007, it met with rave reviews in both the electronic and pop music scenes. Their combination of sexy electro pop mixed with sultry vocals made everyone take notice. Now Client have returned nearly a year to the day with a thirteen track remix album simply titled: Untitled Remix. Their most popular tracks (such as: Drive, Lights Go Out, It's Not Over, and Suicide Sister) have been given new live through some of the most incredible remixes placed on plastic, and as if that weren't enough, special appearances were made by Nitzer Ebb/Fixmer-Mcarthy front man Douglas Mcarthy and Die Krupps! Untitled Remix packs enough power to set even the deadest of dance floors on fire. 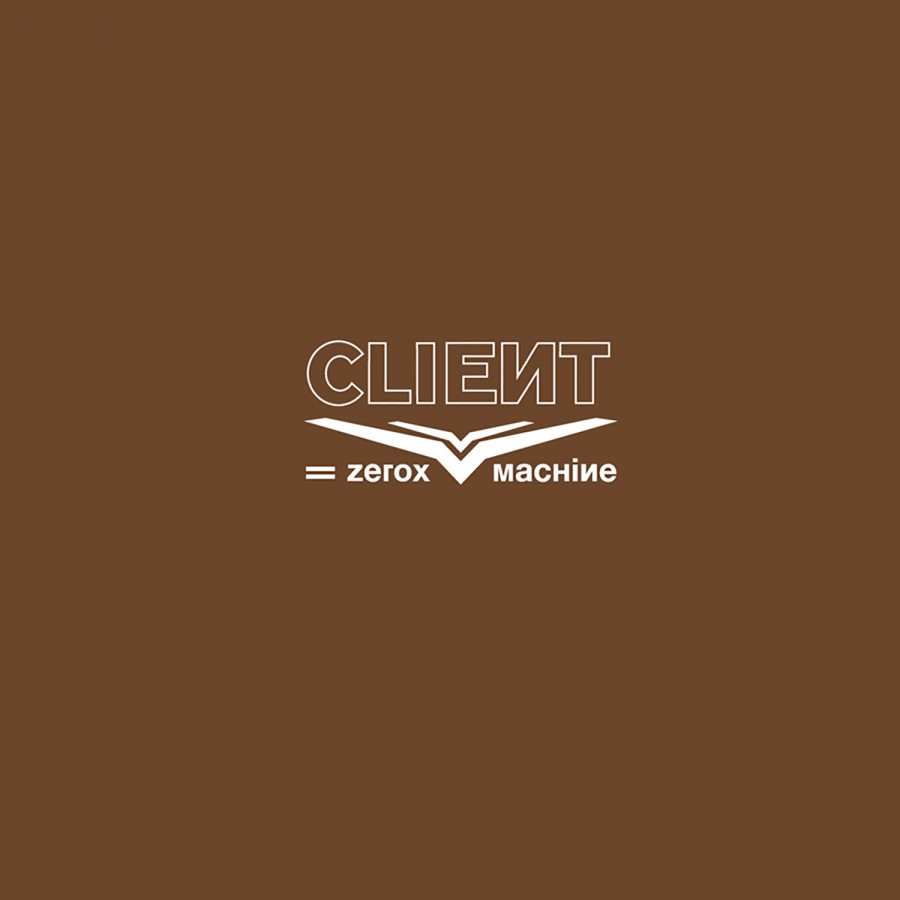 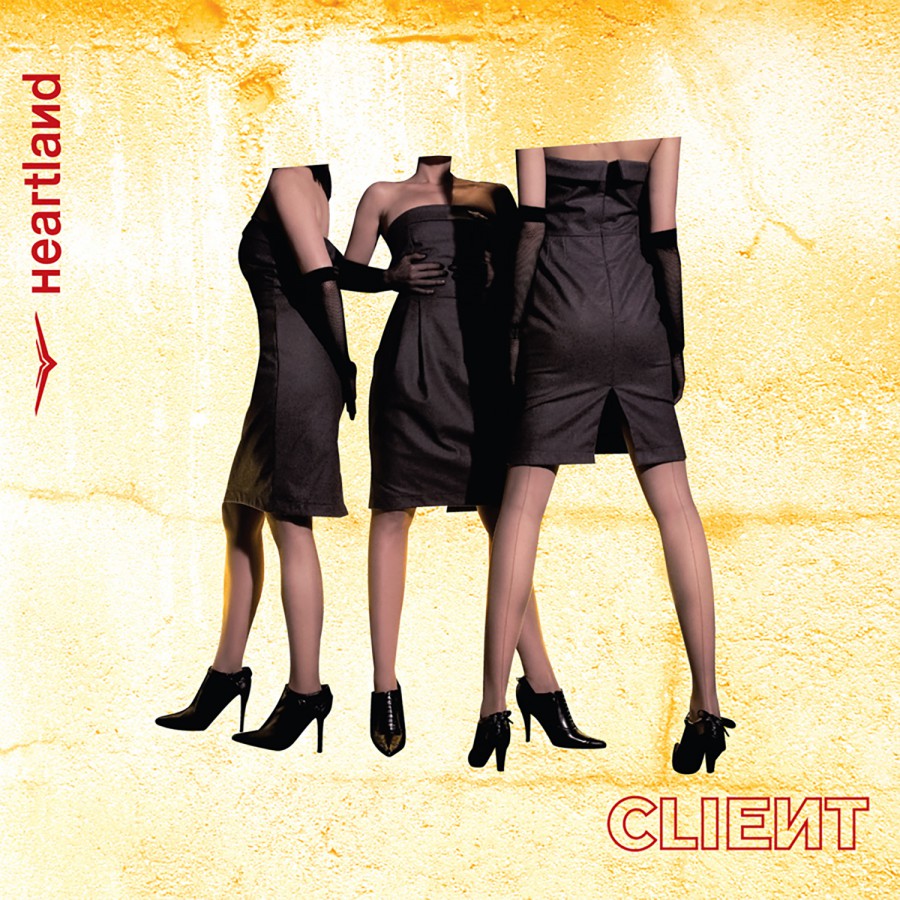