Named after the connector on a MIDI instrument cable, din_fiv is a personal outgrowth of Da5id Din's work as a member of Boston's Informatik. Although the two projects share many similarities, din_fiv is the darker of the two. The music is intentionally sparse and deceptively simplistic. This is because the varied sequences are allowed to stand out on their own, rather than being swallowed up by the multiple layering that is more typical of Informatik.

Da5id hails from a family that he says combines art with technology: his mother is a music teacher, his father an engineer. His involvement in music came at an early age; he began to write music while still in high school. As expected, his interest in technology strode hand in hand with music, and he found himself heavily into computers and software sequencing while still in his teens. Da5id's first work was in the area of Depeche Mode-styled electro dance music, with his first "industrial" effort coming in 1990 in the form of Acme Disco Machine, a one song project created specifically for the internet-derived project: Mind/Body I (Atomic Records). This song, "Piss Christ", has been reworked for a second existence as a din_fiv piece. Da5id credits the Skinny Puppy album, Mind: The Perpetual Intercourse, as the culprit in moving him out of electropop and into industrial realms. His work as a member of Informatik began with a chance meeting between Da5id and Matthew Crofoot in the summer of 1993. They discovered they had similar musical tastes, and each had their own homespun recording studios. To date, Informatik has two outstanding releases: Direct Memory Access (1995) and Syntax (1998).

Din_Fiv's first solo work appeared on two compilations: Ras DVA's There is No Time and Arts Industria's The Art of Brutality. Din_fiv's debut recording, Infinity, proved to be a distinctly different release than Da5id's Informatik work. Featuring a harsher sound than Informatik, Infinity was more geared toward fans of acts like Skinny Puppy or Front Line Assembly. Following the release of Syntax, Da5id began work on his second Din_Fiv release, entitled Escape from Reality. Featuring stronger production values and more complexity than with earlier Din_Fiv work, Escape from Reality marked the next stage in the musical evolution of Da5id Din. 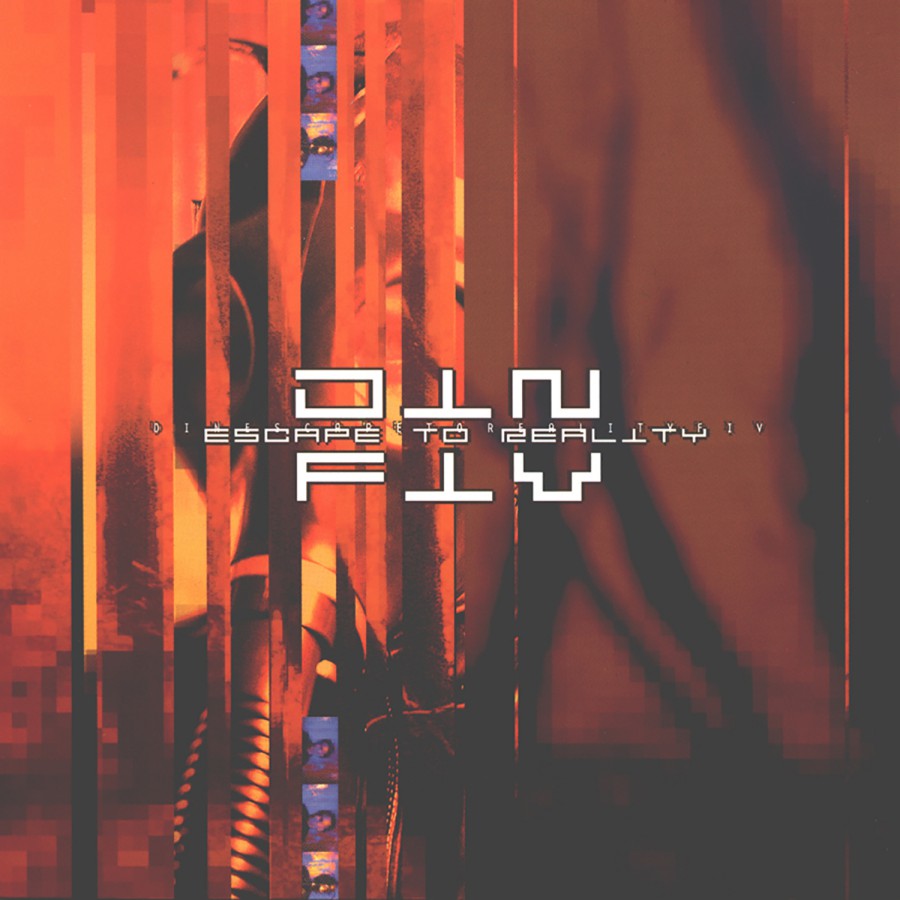