In 1997 Andy LaPlegua established the project, Icon Of Coil, which was primarily a concept built around a logo, graphic design and music. Soon after the inception, the music soon turned out to be the most important part of the concept and LaPlegua invited Sebastian Komor, who he had worked with before on the project Sector 9, (now called Moonitor) in 1996, to work with him on the project as a live member. After just a couple of gigs and the release of IOC’s first single, "Shallow Nation", Seb became a full-time member.

Shallow Nation, released early in 2000, sold out the first thousand copies after only two weeks in the stores, which resulted in a deal with the Norwegian record label Tatra Records. Around that same time Tatra Records released the compilation Sex, Goth & Electronics, to which IOC contributed an exclusive version of their song "Repeat It".

Before they started working on their second release IOC did programming for the Apoptygma Berzerk track "Starsign". Soon afterwards, they traveled to Germany, with live member Jon Holm, to support Apoptygma on their Welcome to Earth tour 2000 at their gigs in Frankfurt, Cottbus and Leipzig before going back to Norway to play together at Rockefeller in Oslo.

Audiences seemed to enjoy Icon Of Coil's energetic and melodious sound fused with Andy's hypnotic voice and the band's success grew. One Nation Under Beat debuted in the top 20 on the DAC-chart (Deutsch Alternative Chart) for eight weeks and peaked at number three.

In late spring of 2000 at a gig in Uddevalla, Sweden, Christian Lund joined the band as a live-member and went on stage with Andy and Seb for the first time. Along with being the vocalist for his En Route project, Christian had a background from a melodious EBM Fredrikstad-band called Elected By Fear where he played together with Fredrik Hansen from Echo Image (who also played at that gig) and Marius Johnsen from Centravibe.

After the release of IOC's first full-length Serenity Is The Devil in November 2000, which reached number three on the DAC-chart, the band went to Germany together with Beborn Beton. With nine gigs, positive feedback from the audience and very good reviews on the debut album, IOC gained a following in the synth/industrial scene.

Shortly afterward, the album crossed the Atlantic and was released in North America by Metropolis Records. On March 29th, 2001, the band itself followed and boarded a plane to Chicago. They were on their own in a foreign country and on a tight budget. The band flew from city to city, slept in hotels and sometimes even in the homes of their promoters. The song Situations Like These from the (then) forthcoming Seren EP was played live for the first time to an incredibly enthusiastic and energetic American audience, which made the tour a big success. Then after playing at Slimelight and Astoria II (Electrofest) in London, the guys had a short break before they faced a festival-filled summer in Europe.

The summer kicked off with a successful show in Leipzig, Germany, at Wave-Gothic Treffen. The following festivals included CSD, Zillo Festival, Xtreaktor Festival, Eurorock, Infest and ended at M'era Luna where the trio did a hard-hitting performance in the Hangar.

Situations Like These became a big club hit and the band was ready for a second tour (this time in a Nightliner touring bus) of North America with VNV Nation. The leg began in Chicago on the 16th of November at a packed Vic Theatre, which set the standard for the rest of the 19 shows. Icon of Coil, VNV Nation and the rest of the crew continued up to Canada, down the east coast to Florida, through Texas to the West coast and Hollywood, where they did their 15th show in front of about 900 people at the Palace. The four-week tour ended in Edmonton, Canada with a great show and a huge after-party.

During their tours, the band found the time to write material for their April 2002 sophomore album, The Soul Is In The Software, which stayed at number one on the DAC for a several weeks. IOC then performed at two more festivals: The Dark Jubilee Festival in London; and later as the Sunday-headliner for Synthpop Goes The World in Toronto, Canada, which turned out to be a very good but warm weekend and concert.

Icon of Coil came a long way in a short amount of time. For 2004 their third album, Machines Are Us, continued the trend with pummeling beats, sympathetic vocals, anthem-like melodies, and sweeping synths. Careful not to be outdone or forgotten, Icon of Coil released UploadedAndRemixed, which featured brand new mixes of songs from their first two records and two exclusive tracks at the tail end of 2004. No speaker is safe from Icon of Coil's bombastic onslaught. 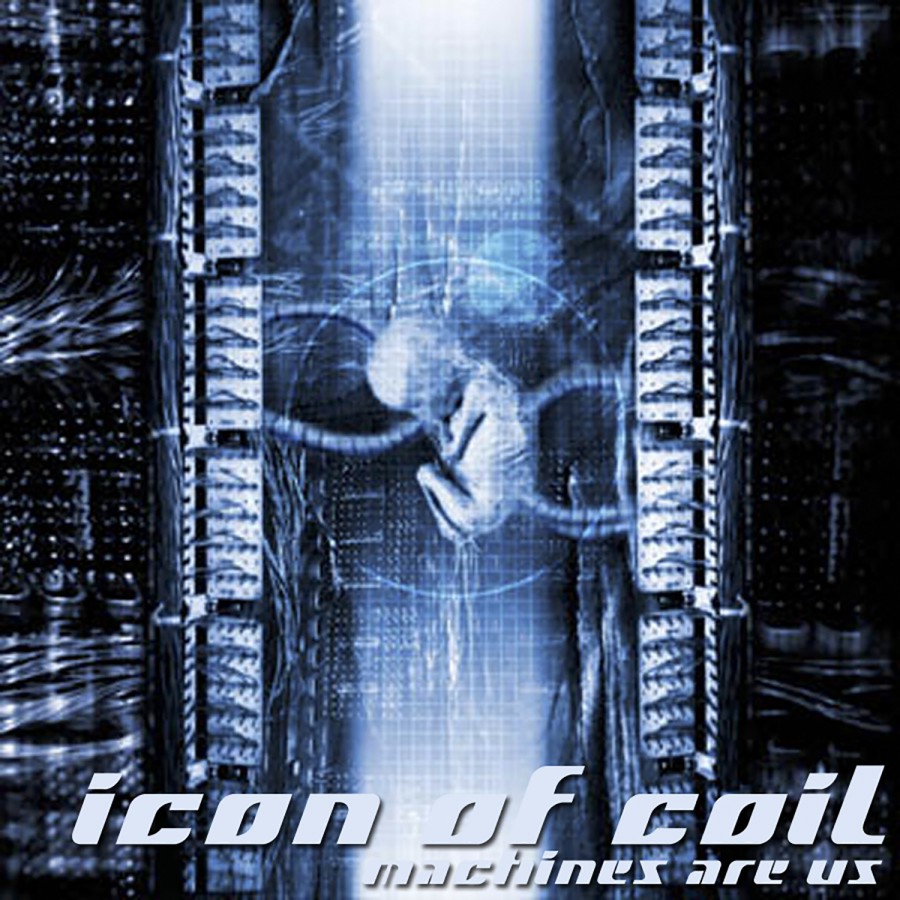 Icon Of Coil · Machines are Us 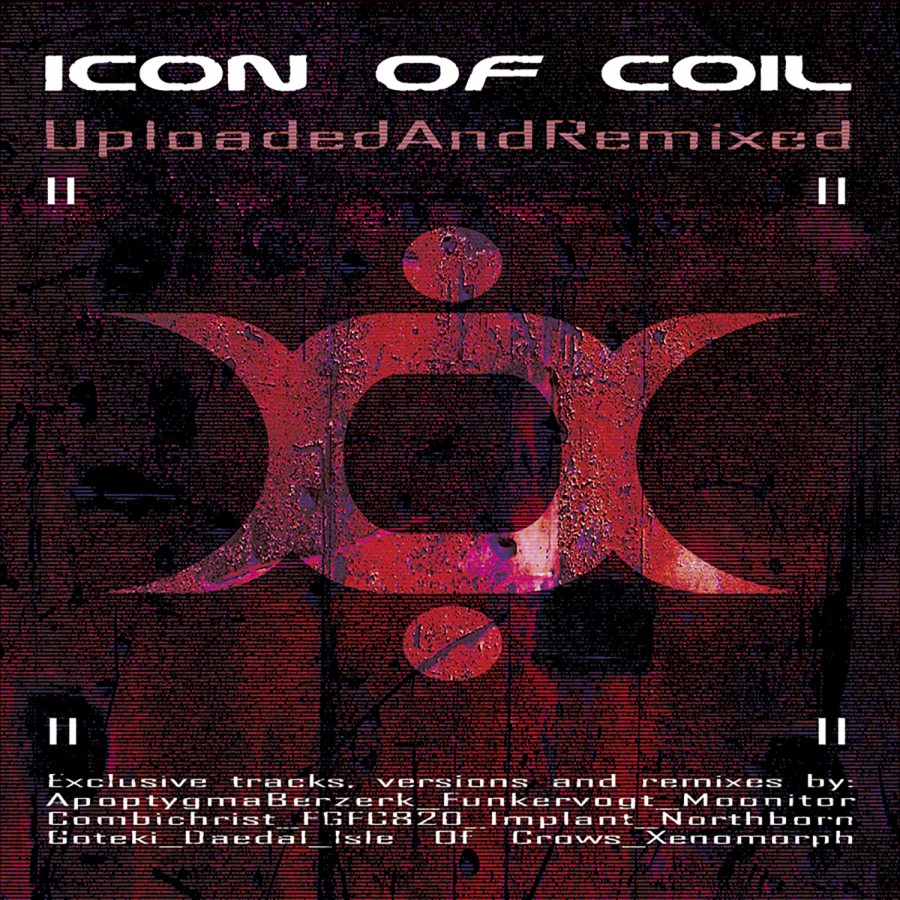 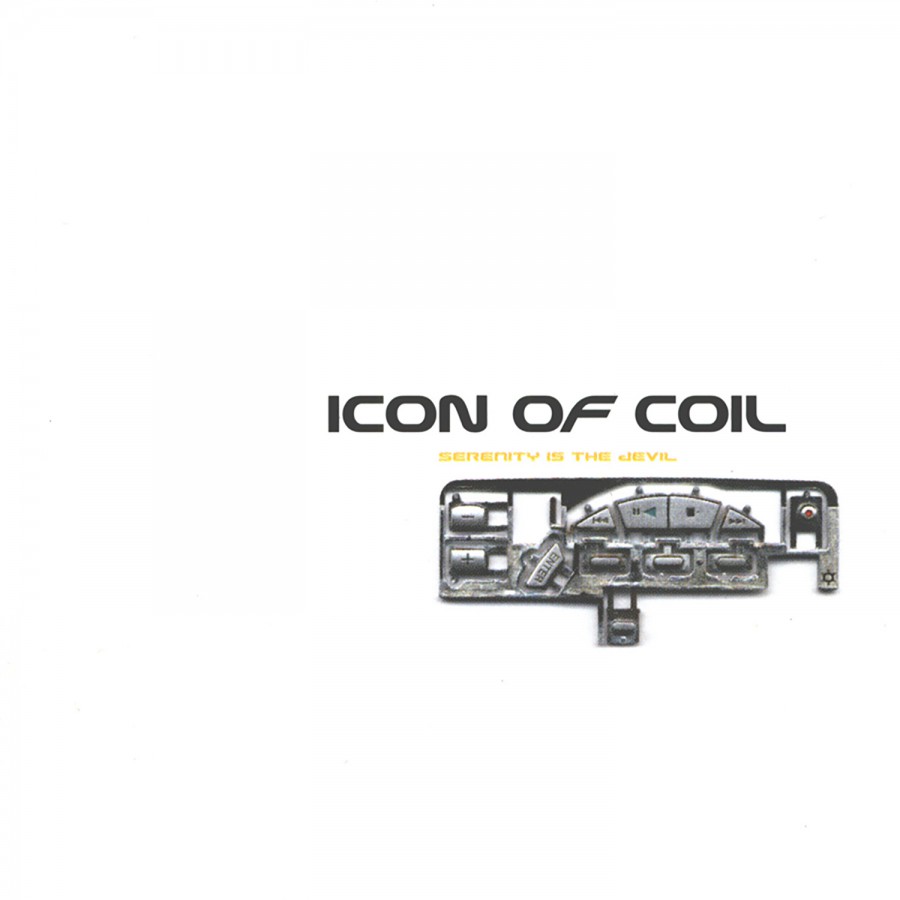 Icon Of Coil · Serenity Is The Devil 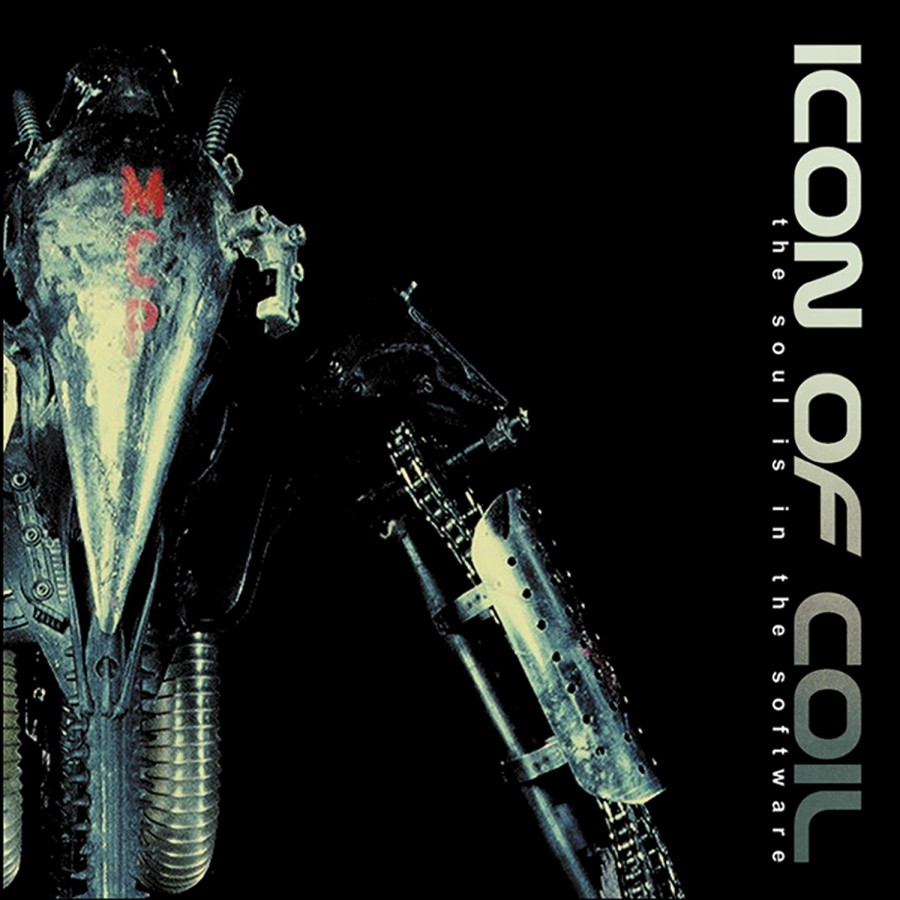 Icon Of Coil · The Soul Is In The Software