The Basque word indarra, among its many meanings, connotes both supernatural power and grace. Indarra is also the name of a creative and acclaimed cohort of Toronto-based musicians making both diverse and evocative music with similar qualities: Indarra is music made manifest.

Hutton’s keening vocals, rooted in Celtic and Bulgarian modes of sustain and soar, evoke sweeping emotions to weave a sonic tapestry, one both timeless and of today. The songs of Indarra are of the earth and the sky, the past and the future, and, as was said of Hutton’s chart-topping and critically acclaimed project Rhea’s Obsession, sound as if two worlds were dancing.

Indarra will soon be entering the studio to record their debut album, Walk On Fire, to be released and distributed internationally on Metropolis Records in 2018. 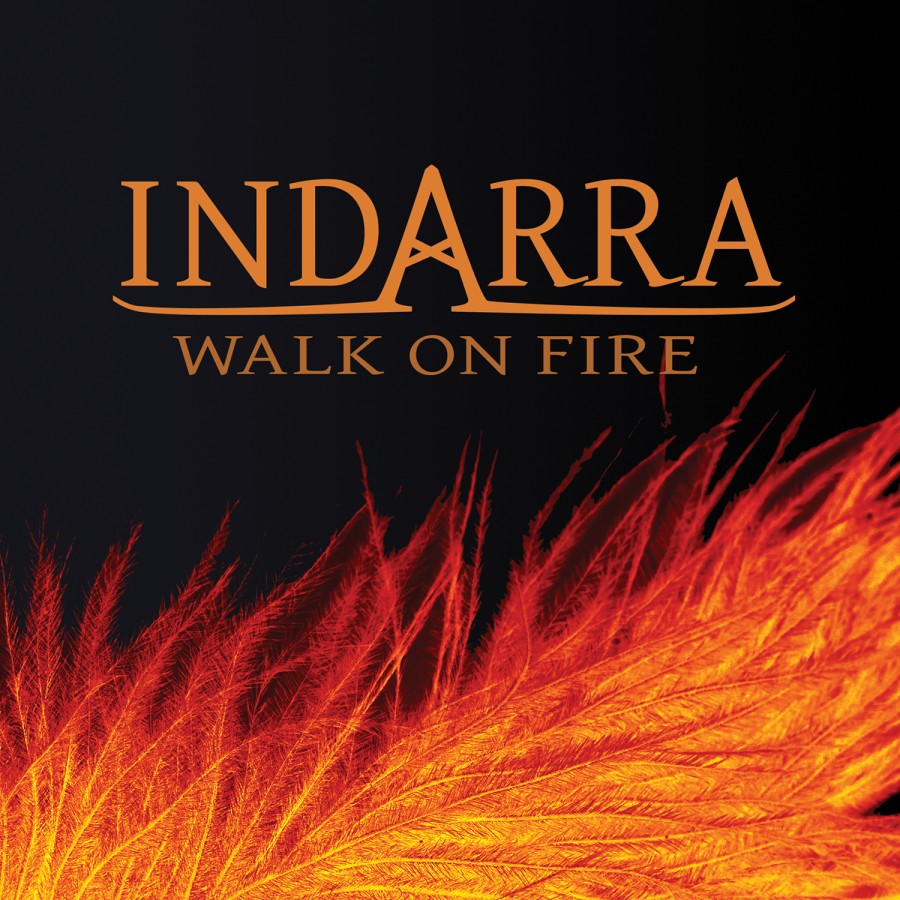