Lights of Euphoria is currently comprised of instrumentalist Torben Schmidt and vocalist J. Machon. Torben Schmidt is no stranger to electronic music. He worked side by side with Talla 2 XLC as part of the Music Research/Zoth Ommog team, overseeing the output of many of Europe's most innovative bands, the best of whom are also part of the Metropolis roster. This experience taught him not only the ins and outs of the industry, but also gave him firsthand knowledge as to what works and doesn't work in electronic music - knowledge which he's put to good use in all of his music.

Lights of Euphoria formed in 1992, initially intended to be just a one-song project for the Body Rapture Volume II under the Zoth Ommog label. However, the club success of “Subjection” was so immense that the band decided to forge ahead with their success. They released several singles in Europe, including “Violent World,” “Fortuneteller” and “True Life,” as well as seven full-length CDs, including Brainstorm (1995), Thought Machine (1995), Beyond Subconsciousness (1996), Fahrenheit (1997), Bloodbrothers (1997), Voices (1998), and their 2003 success Krieg Gegen Die Maschine (which translated means 'War Against the Machines').

With a rhythmic quality that strongly hearkens to such well-respected bands as X Marks the Pedwalk and Front 242, Lights of Euphoria's music is known for its heavy beat and playful style of sequencing. Their vocals are rough, but completely undistorted and totally legible, which in itself is a source of distinction in a genre where distortion is often the name of the game.

Following the previous successes, LOE followed up with an amazing "best of" CD entitled Querschnitt for 2004. Featuring ten of the most popular LOE club tracks, including "Subjection," "Sleepwalking" and "Deal in Sex," combined with eight new and unreleased tracks, Querschnitt was over 78 minutes of pulse pounding beats. Several remixes were provided by Leaether Strip, Psyche, In Strict Confidence, and many more.

After releasing Querschnitt in 2004, Lights of Euphoria didn’t waste any time in producing new material. Already making waves with the "One Nation" import single in late 2004, the band is ready to dive into the club scene once again with their newest album for 2005, Gegen den Strom (Against the River) which is multifaceted, powerful, exciting, and highly danceable at the same time. It represents the first time that this exceptional project presents itself more as a full band and less like a long-term co-operation between lots of various artists. Mastermind Torben Schmidt abstained from the typical guest-vocals to enable Jimmy Machon (LoE live vocalist) to sing 90% of the twelve new tracks. Next to the single "One Nation," there are songs like "Liquid Lust," "The Night," "White Wall," "Feel the Pain" (featuring Dennis Ostermann of In Strict Confidence) and "You Are" (featuring Neo of Punto Omega) that will surely cast a spell over the listener. The North American version of Gegen den Strom features five bonus club mixes not found on the regular edition of the import. 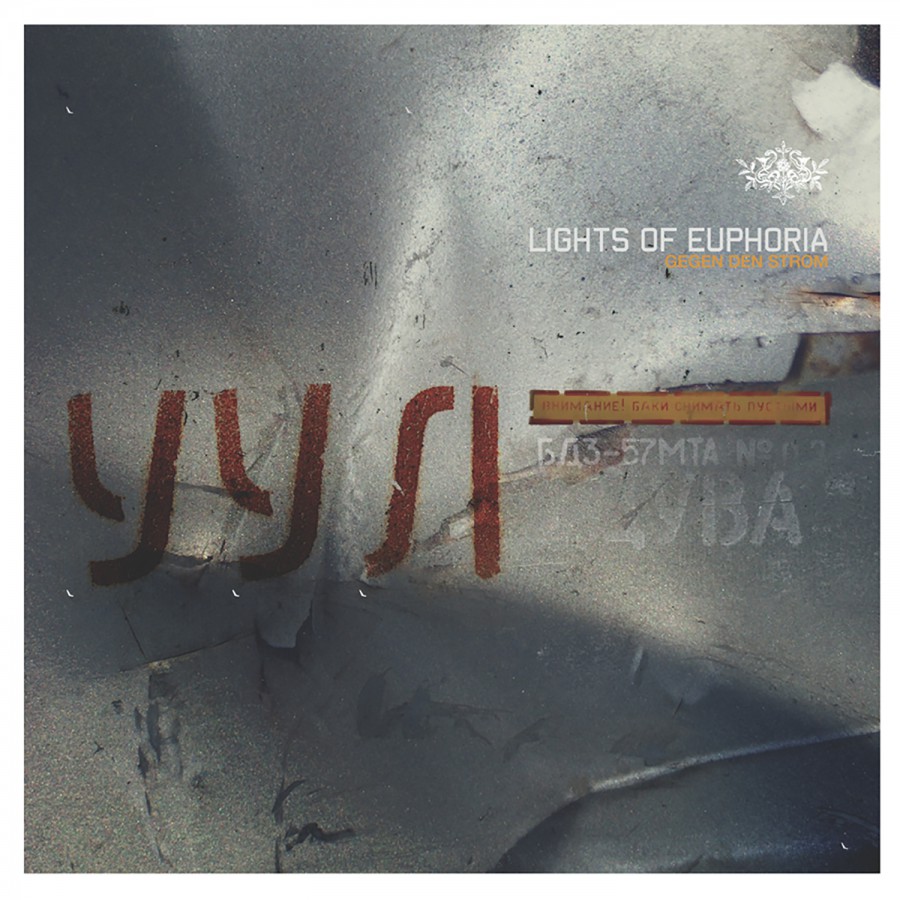 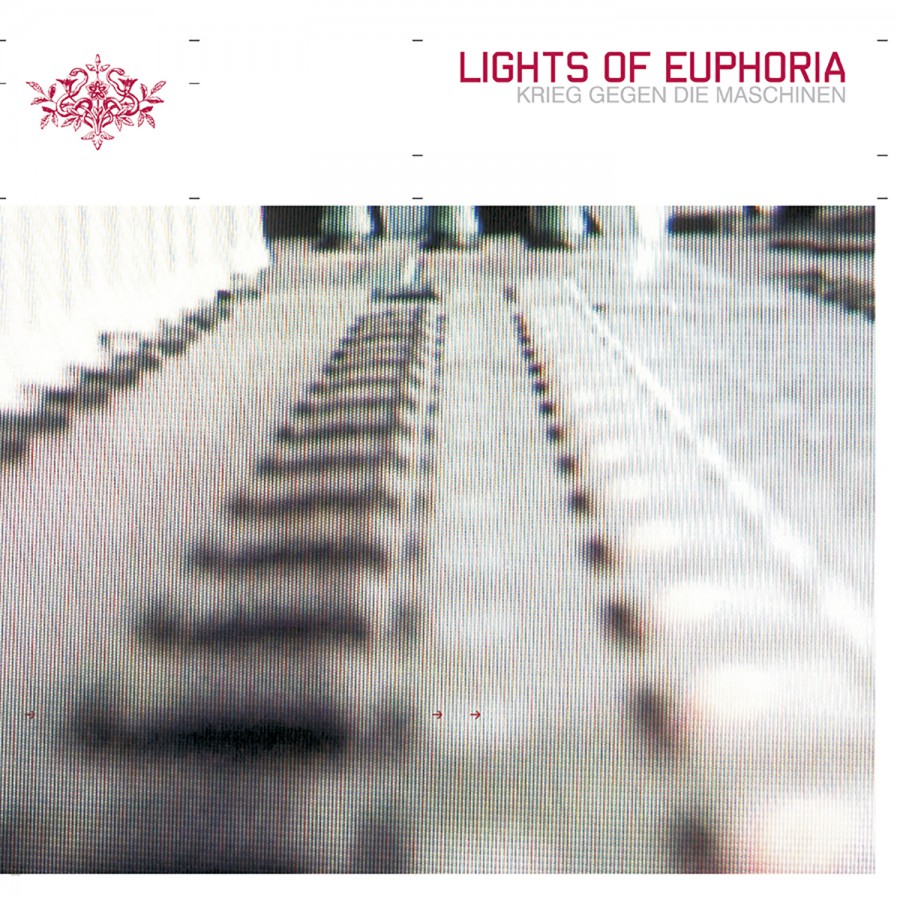 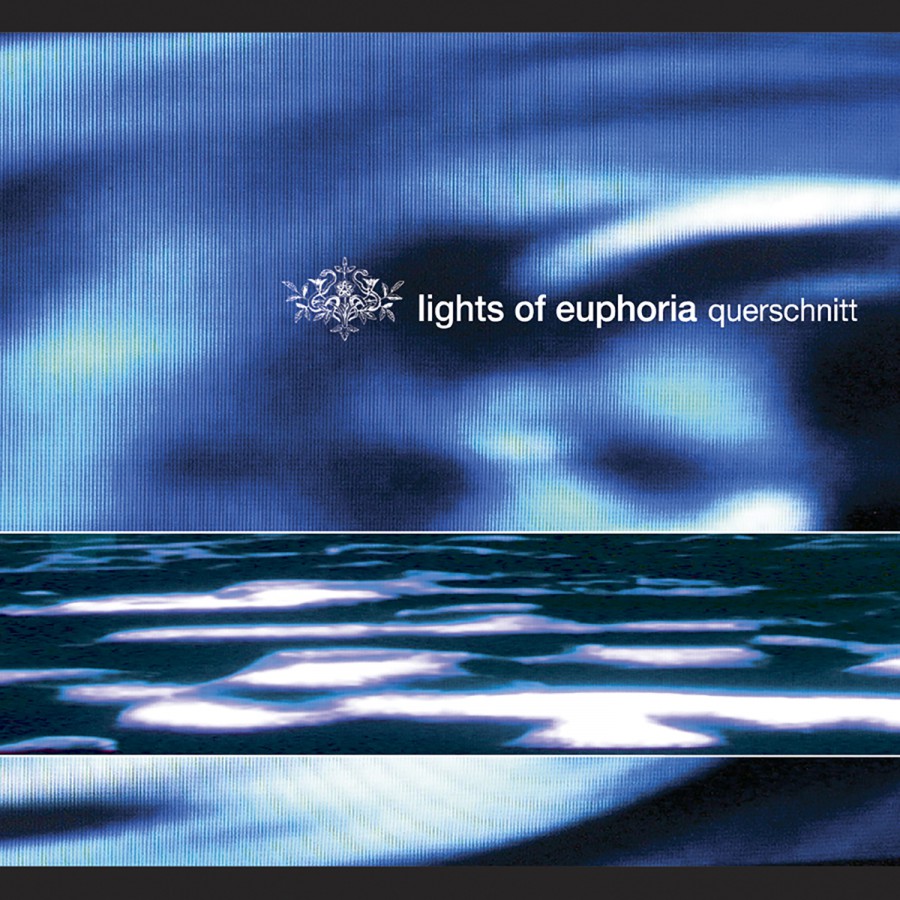 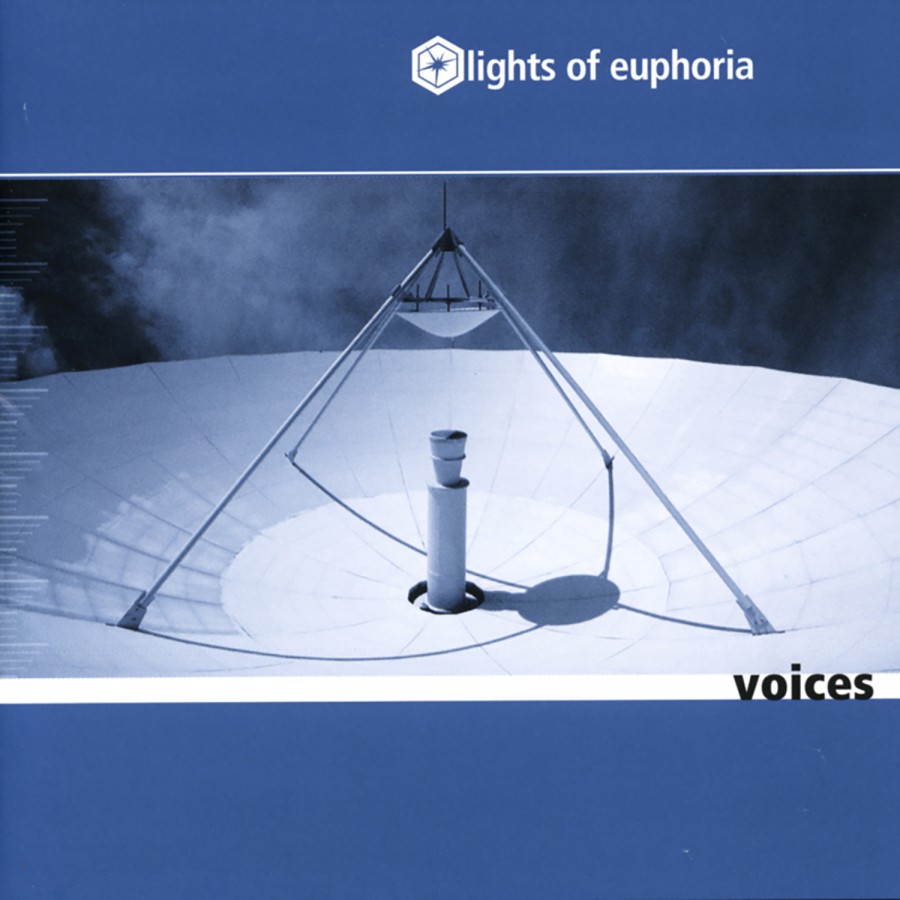