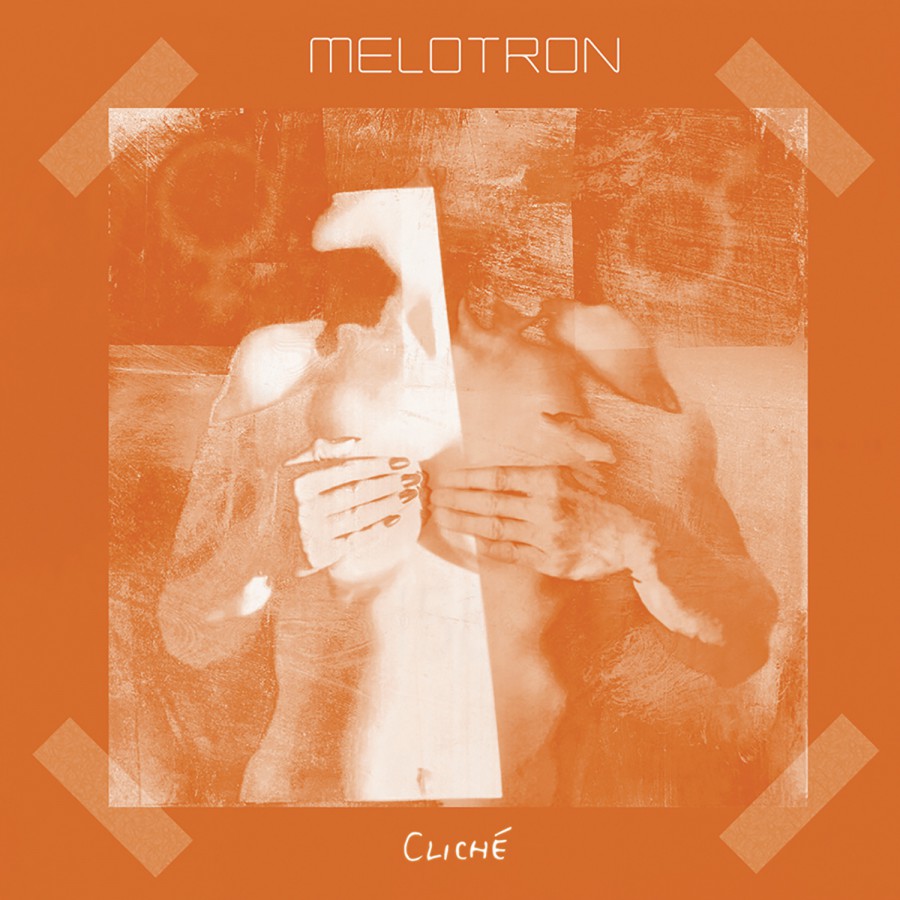 When Metropolis Records released MELOTRON's North American debut, “Sternenstaub,” in 2003 it was received with great success. The German Synthpop trio had arrived. Musically in the vein of DEPECHE MODE with sexy German vocals, MELOTRON are now set to release their follow-up album “Cliché.” Poppy melodies, and light electronic rhythms mix beautifully with the sensuous vocals. Even though the lyrics are in German, it simply doesn't matter. The music speaks for itself and before long you'll find yourself singing along with MELOTRON. On Metropolis Records. 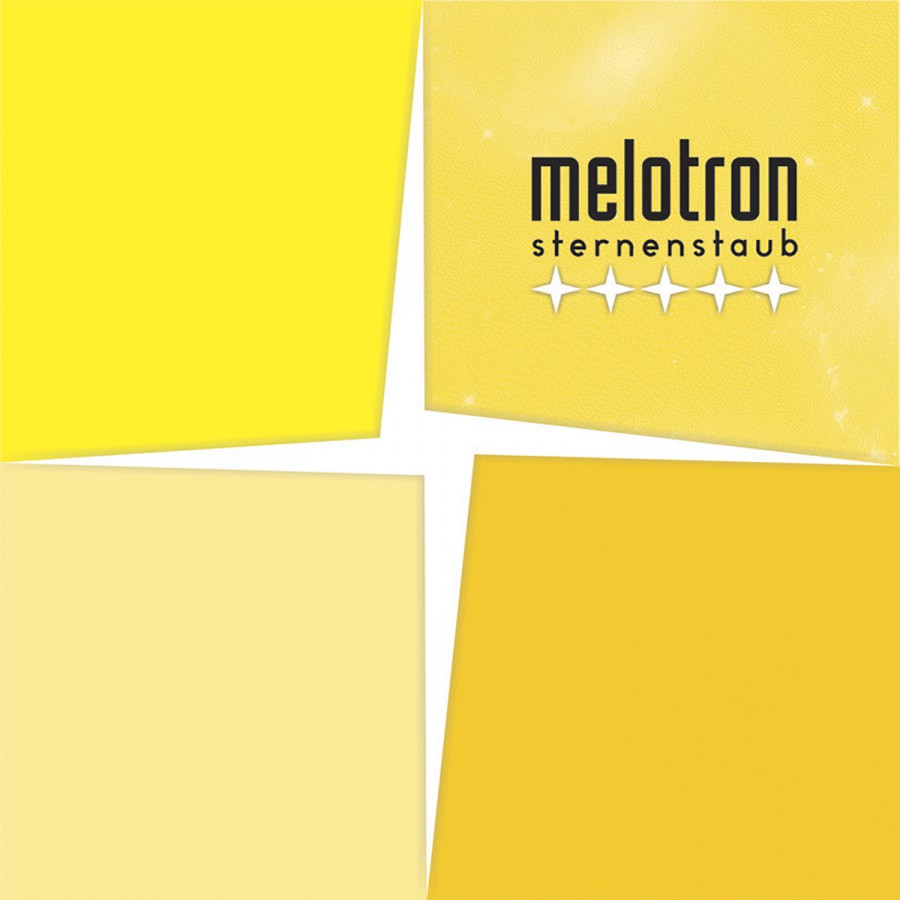