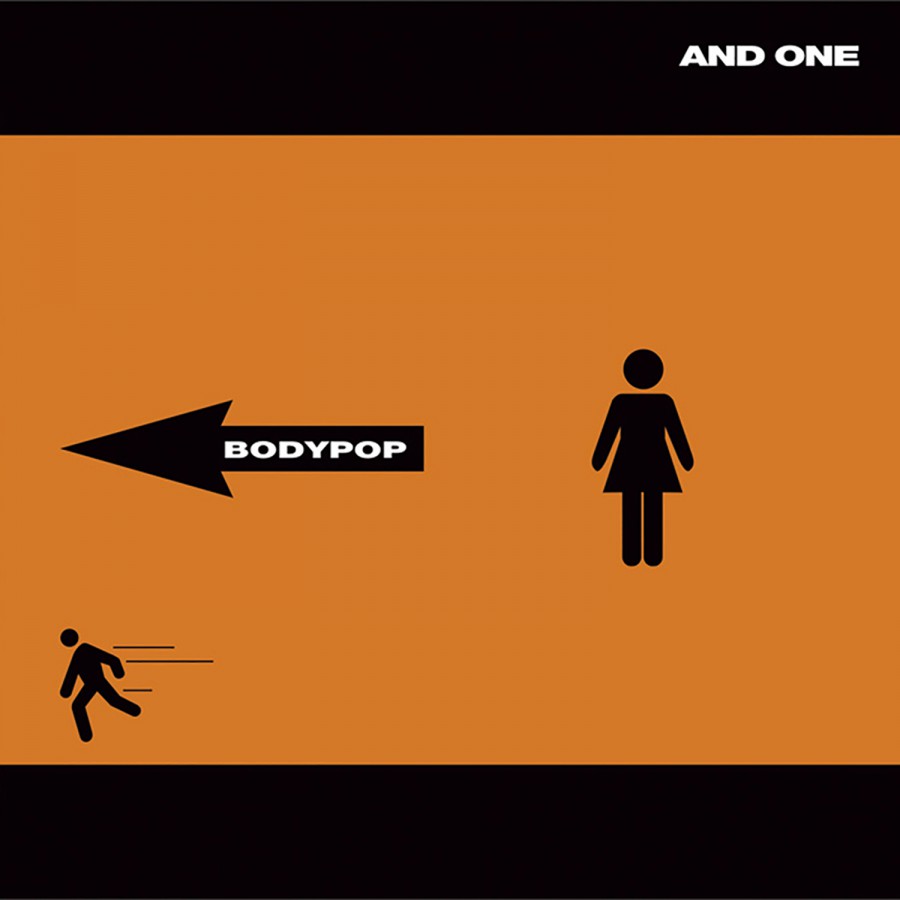 And One is one of the most notorious electro-pop bands in Germany. Their influence can be heard in many of the up and coming bands in the scene. Now two years after the release of their political album Aggressor, And One is now set to release their newest album Bodypop. Sung in English and German, the songs revolve around love, lust and obsession. The up-tempo album features poppy melodies, bouncy beats, merged with deep vocals to create a light-hearted feel. Bodypop will heighten your senses and put you in the mood for fun. 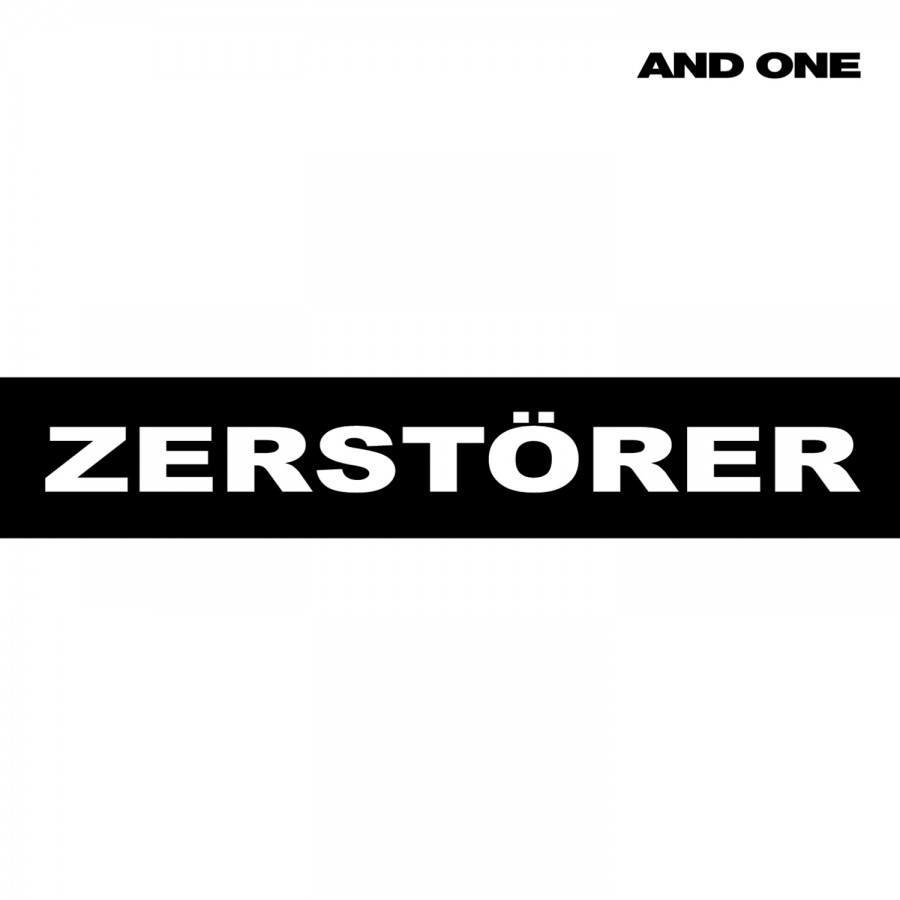 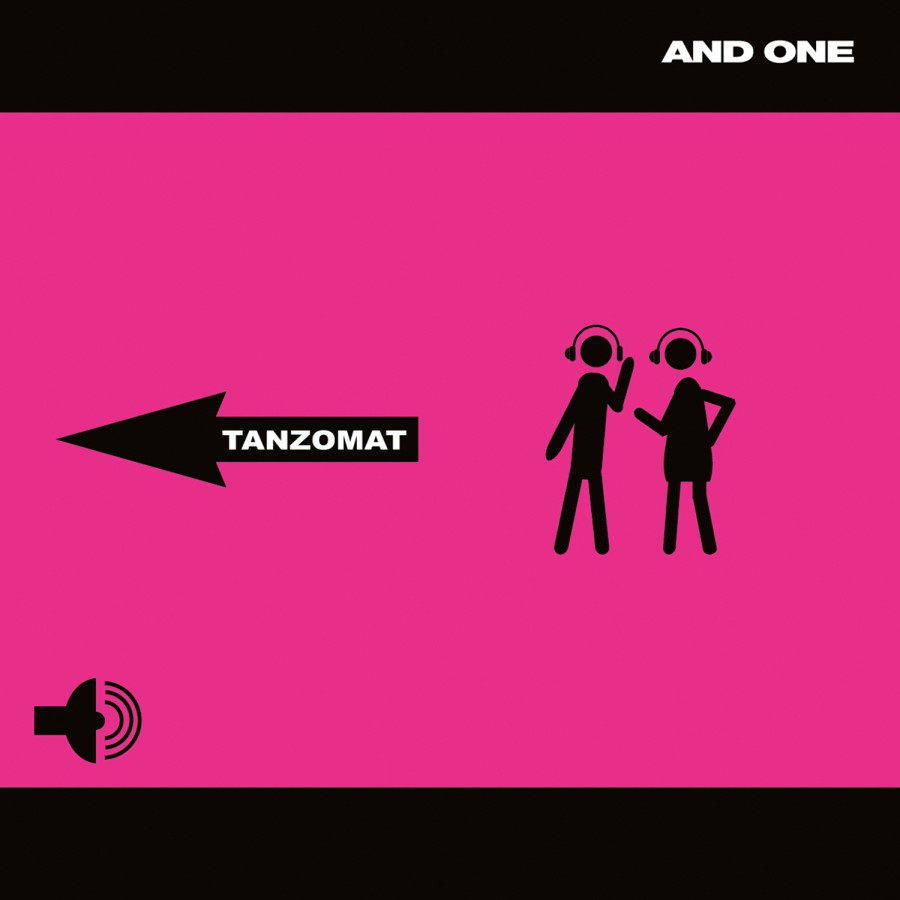 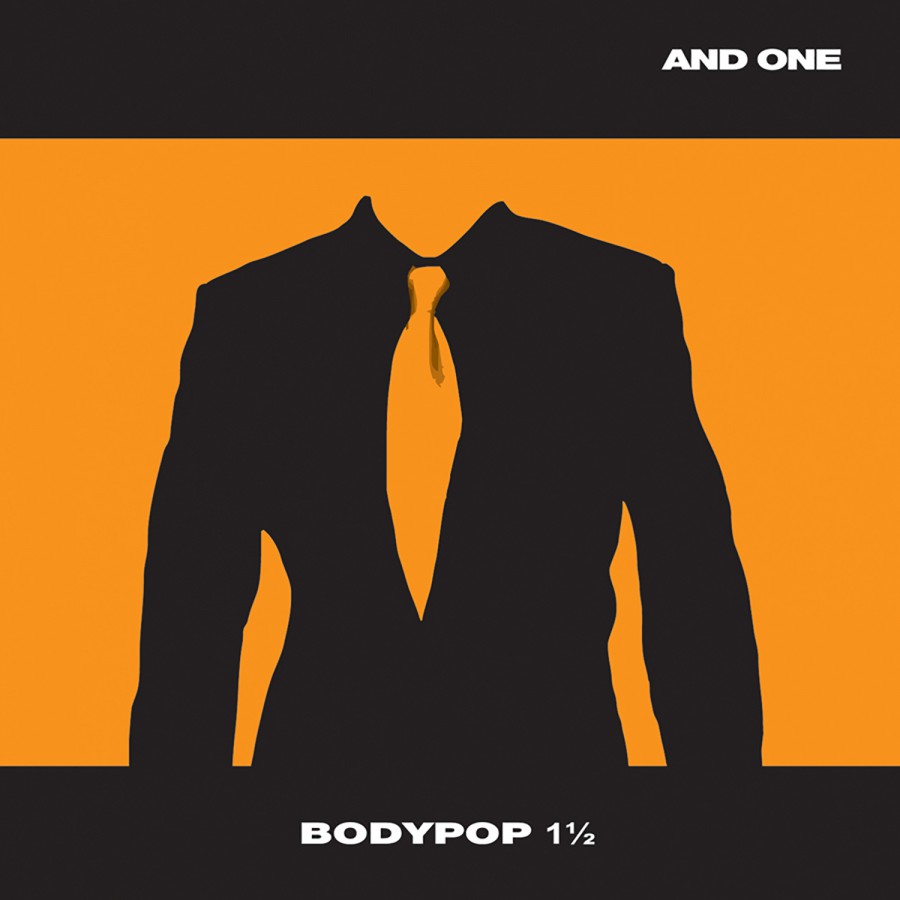 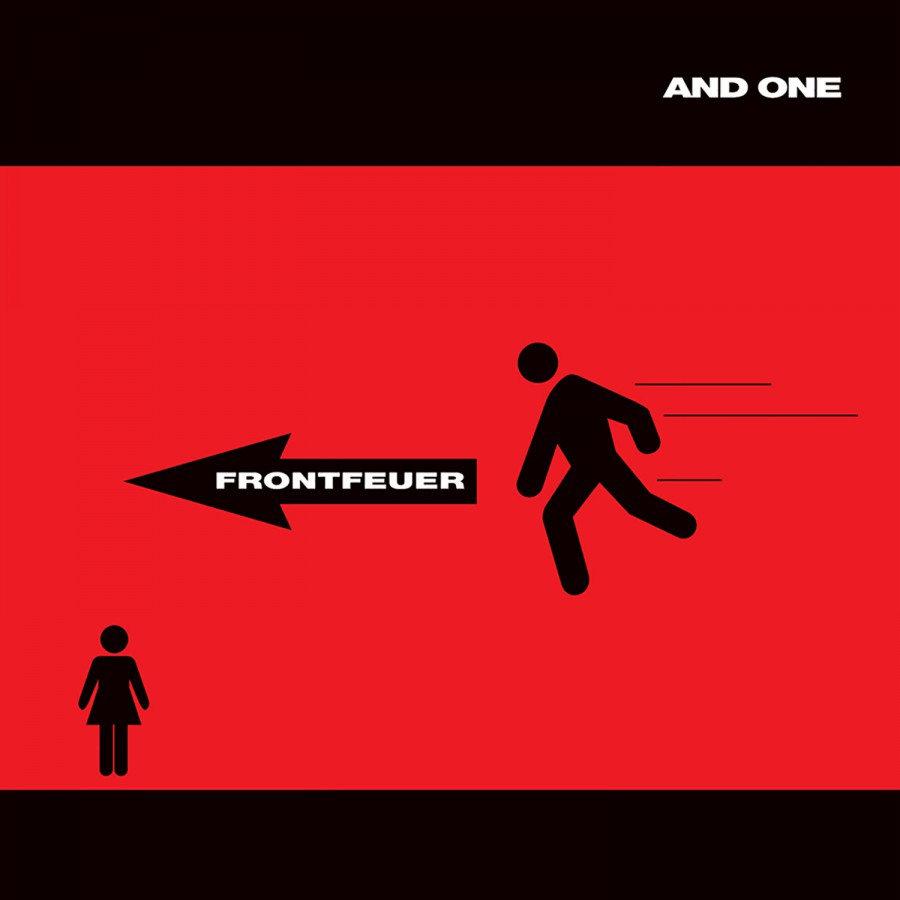 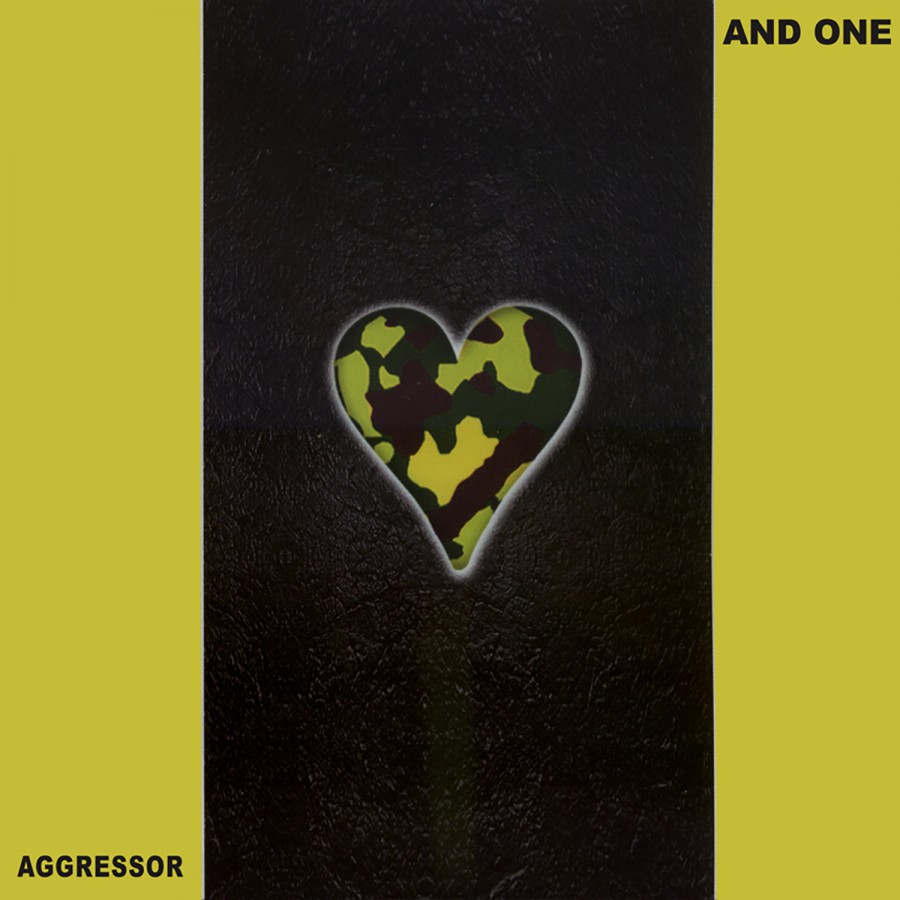