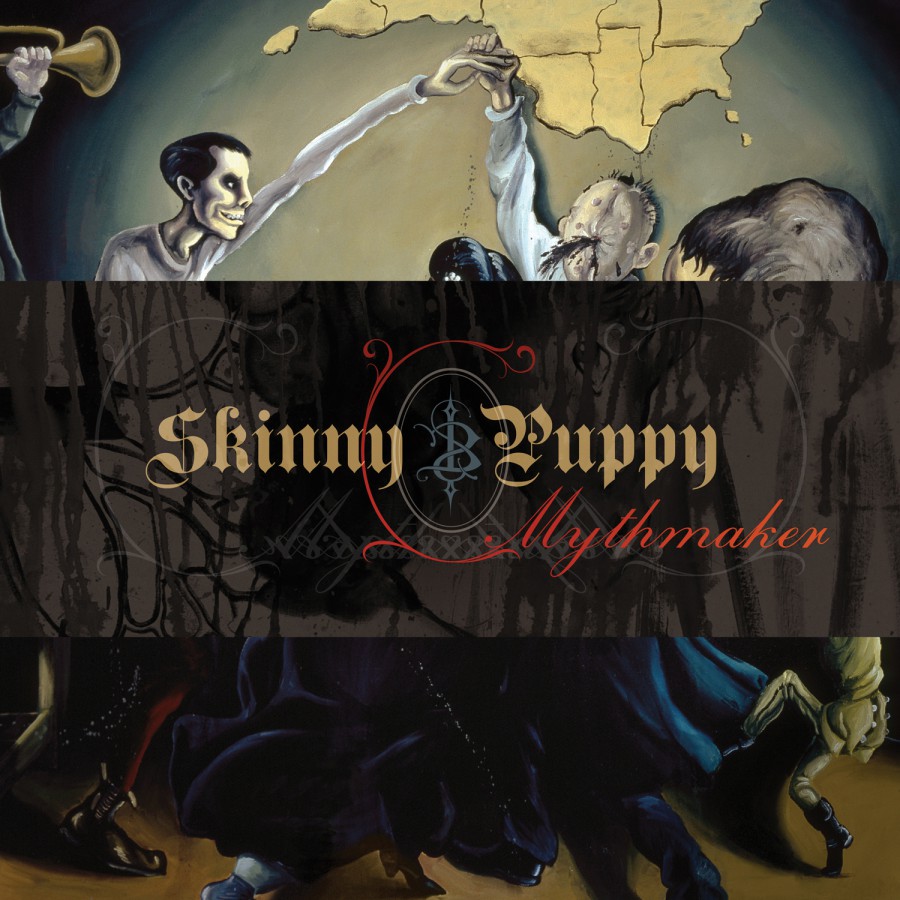 After the release of 2004's Greater Wrong Of The Right (previously reissued by Metropolis Records), Skinny Puppy returned in 2007 with Mythmaker, which was hailed by some as the band's most ambitious record of the time. As dark, beautiful, and angry as always, Mythmaker takes the listener on a roller coaster ride through Ogre & cEvin's twisted musical worlds. From the atmospheric "Haze", the stomping "Pedafly", the experimental "Politikil" and "Ambiantz," to the uptempoed closer "Ugli," the group gets ever darker. Metropolis Records is proud to release a newly remastered version of Mythmaker on CD, Digital Formats, and on Vinyl. This vinyl release will be 4 to 5 weeks late. We apologize for the inconvenience.