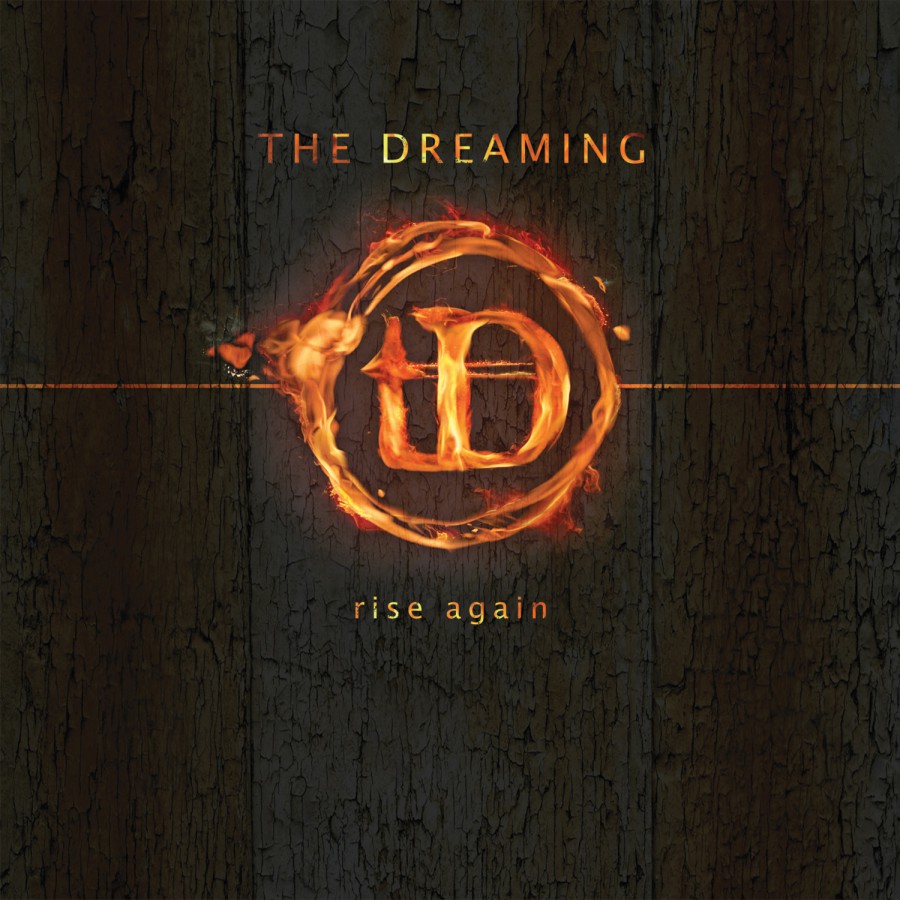 Stabbing Westward was an American industrial rock band formed in 1989 by Christopher Hall (lead singer) and Walter Flakus (keyboards, programming). The band went through several different lineups during their thirteen year career. Christopher and Walter are the only original members. The pair was renowned as the song writing team behind most of Stabbing Westward's radio hits including "Save Yourself", "Shame", "So Far Away Nothing", "Lies" and "Violent Mood Swings". After four albums that included two gold records and eight years of touring with such music greats as Depeche Mode, the Sex Pistols, Kiss, Killing Joke, Front 242, Placebo and the Cult; Stabbing Westward formally broke up February 9, 2002. The Dreaming is a reunion of Stabbing Westward's founding members. The songwriting team is back with singer, Christopher Hall and keyboardist Walter Flakus, along with the one-time Stabbing Westward drummer Johnny Haro. The band is rounded out with Deadsy / Orgy guitarist Carlton Bost and bassist Brent Ashley from Static X. The Dreaming's previous releases include the single Every Trace, from their second record "PUPPET" which climbed the U.S. rock charts in 2012. "Ugly" was released in 2007 and "Etched in Blood" was featured on the Electra soundtrack. The band toured with acts such as Trust Company, Flaw and Trapt. The new album titled Rise Again was Chris Hall's choice. He wanted to deliver an album that brought back the early Stabbing Westward sound that fans have been asking for. Although the name Stabbing Westward is now dead and buried, the founders of the band are pleased to "Rise Again" as The Dreaming with the intense and haunting music that made them a multi-platinum band. 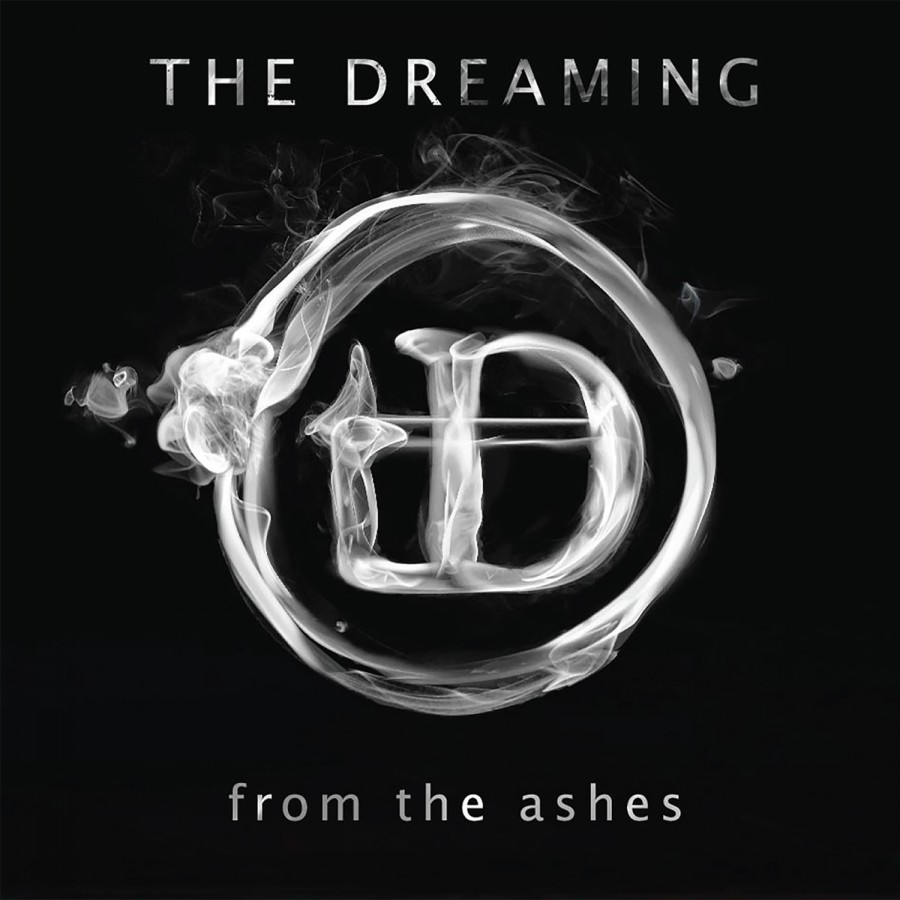 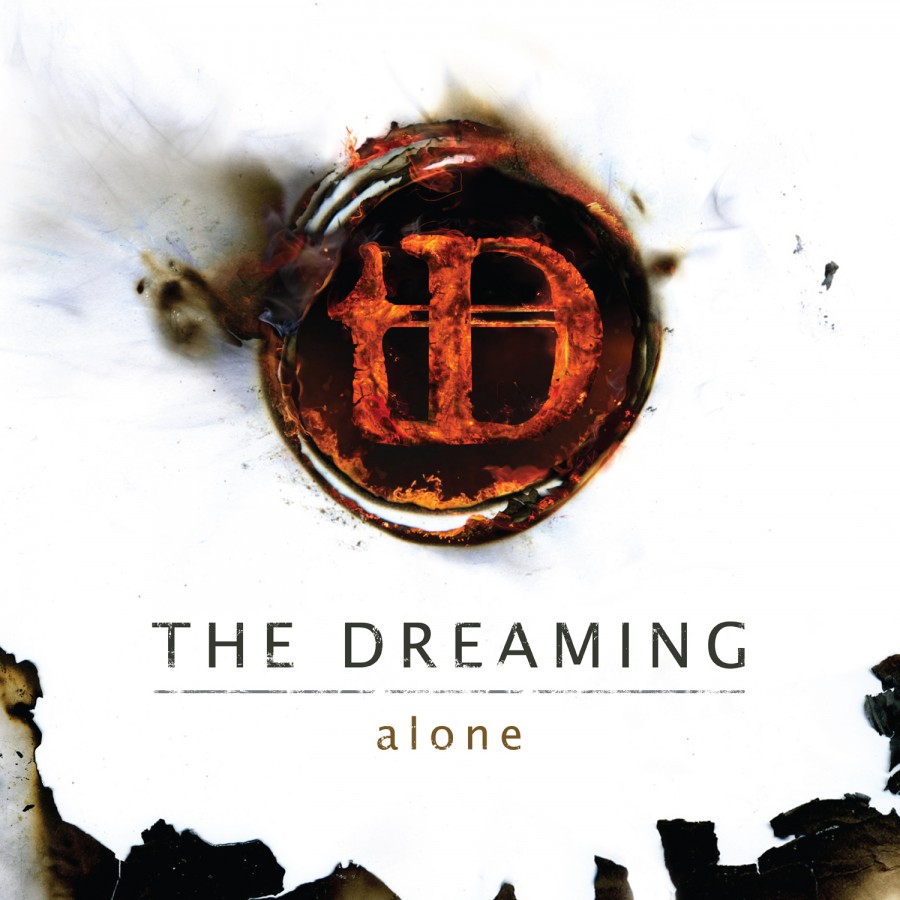