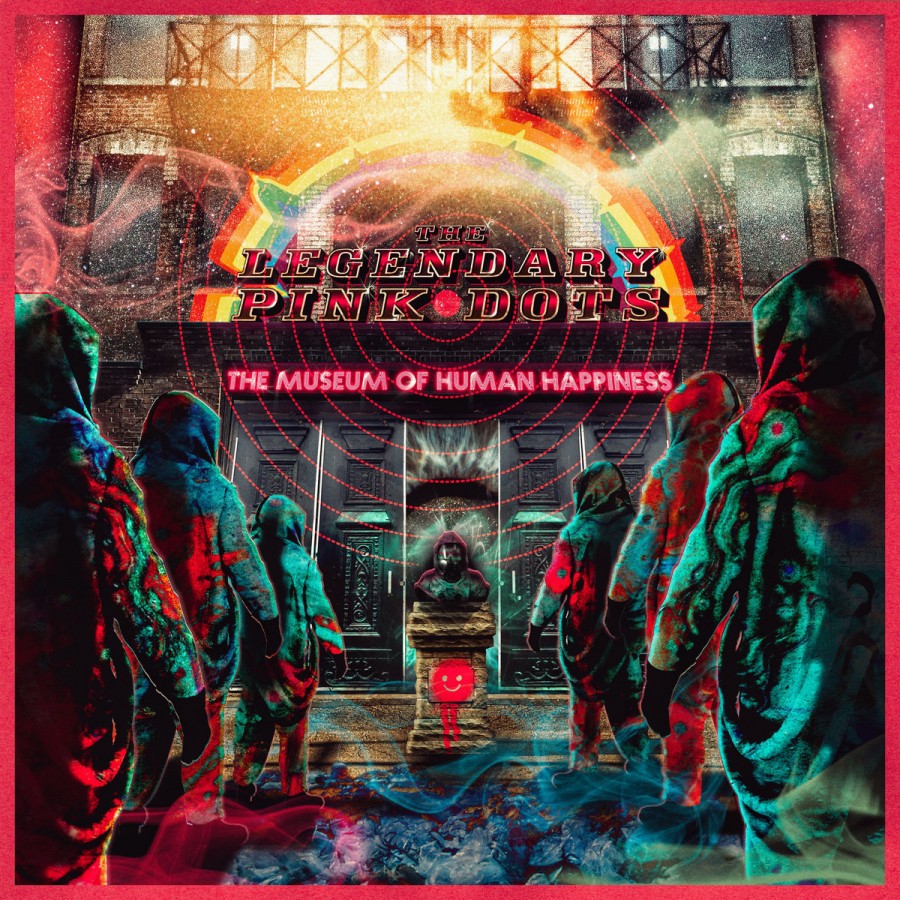 The Museum Of Human Happiness

Brand new LPD with 12 tracks!
Just a few days before much of Italy locked down the band was in Milan. A few days later, the destination was Cologne where they opted for a hotel in the countrysideâ¦it turned out that the resting place was one village away from the most lethal outbreak of the virus in Germany.
The tour eventually finished in a sold-out club with a worryingly low ceiling in London. There were hugs, a real feeling of togetherness with a truly lovely audience.
Then the World stopped.
It was the last time The Dots were in the same room.
Song writing and recording were necessarily deemed to happen in cyberspace for the rest of 2020 and 2021.
As a result, the lyrics are utterly poignant, desperate, yet sometimes bearing a flash of gallows humour. The soundtrack is a purging fire. Itâs a fire that still burns, and as I type this I can say I have never been so excited about the impending release of a new Dotsâ album.
Never mind the distance, there is a single-mindedness about âThe Museum Of Human Happiness.â Itâs 2022. Weâll meet againâ¦.EK 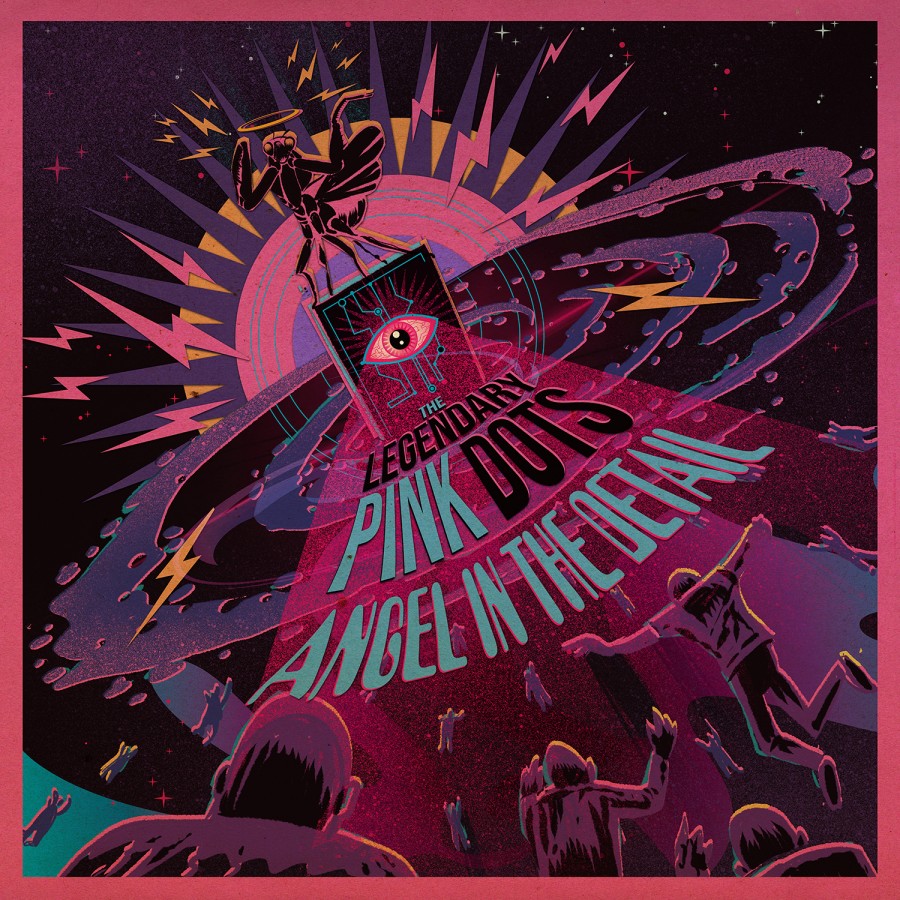 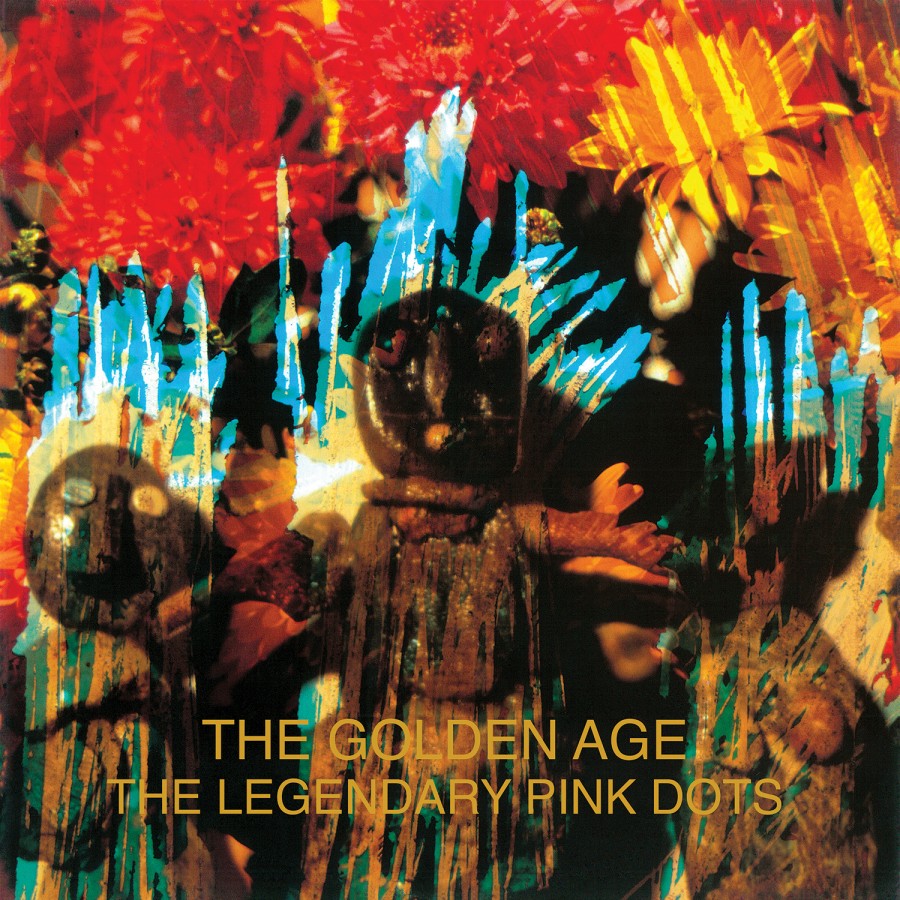 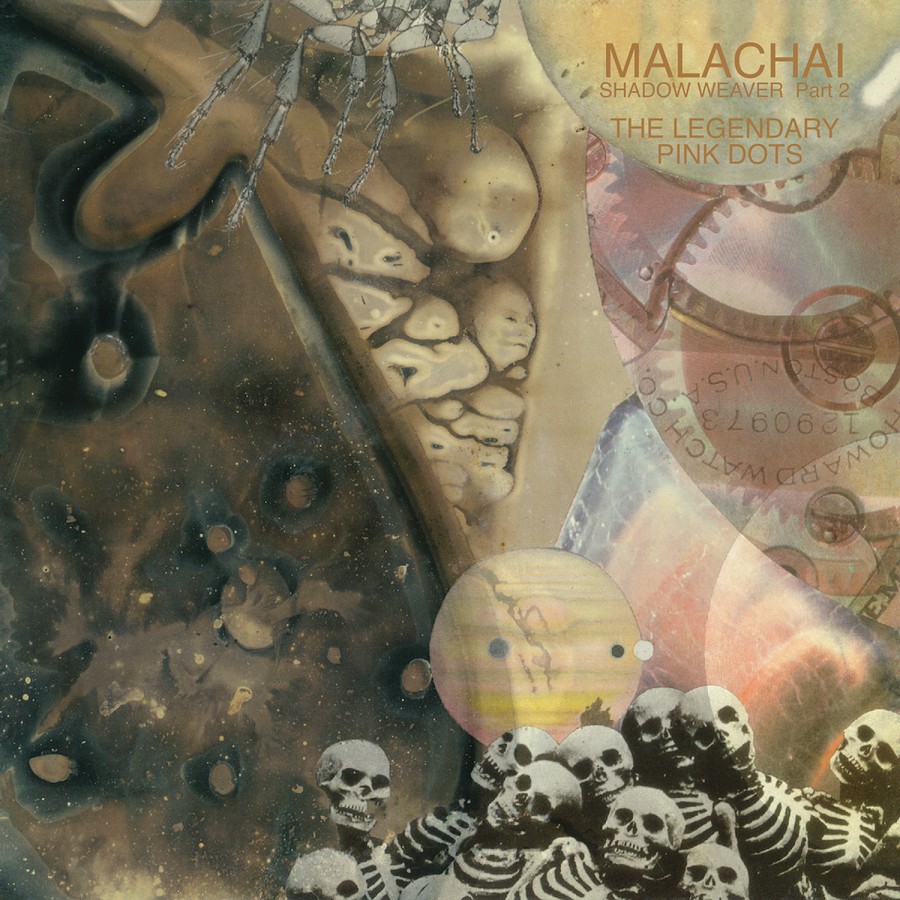 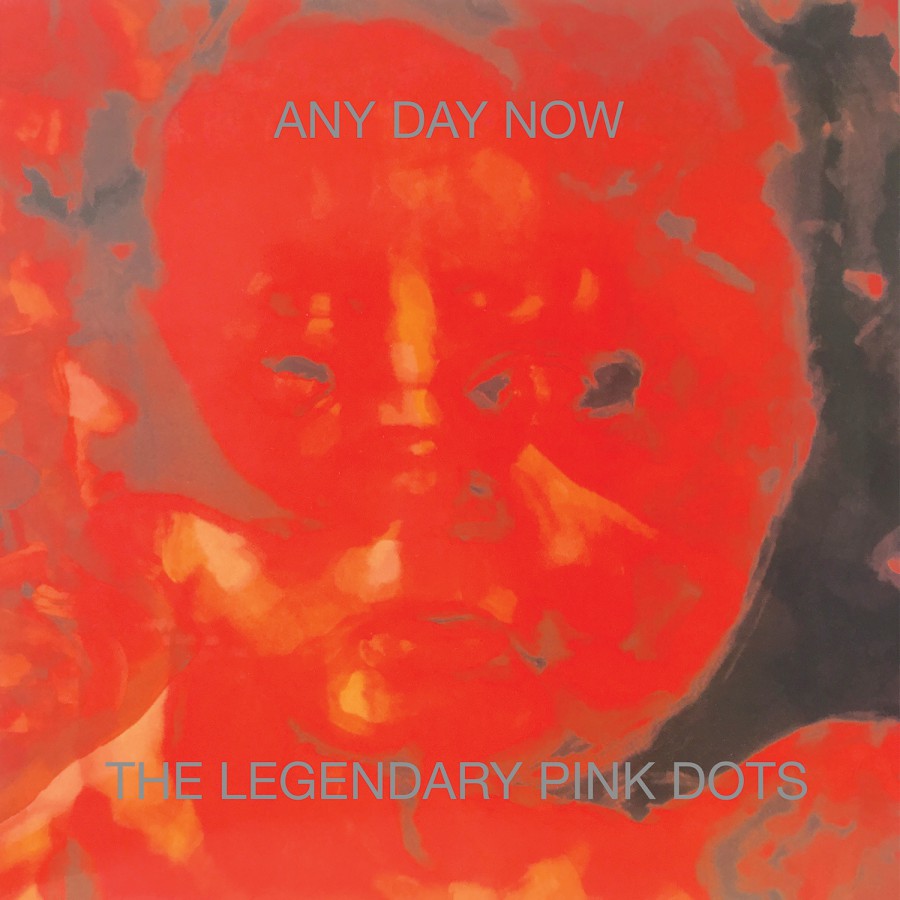 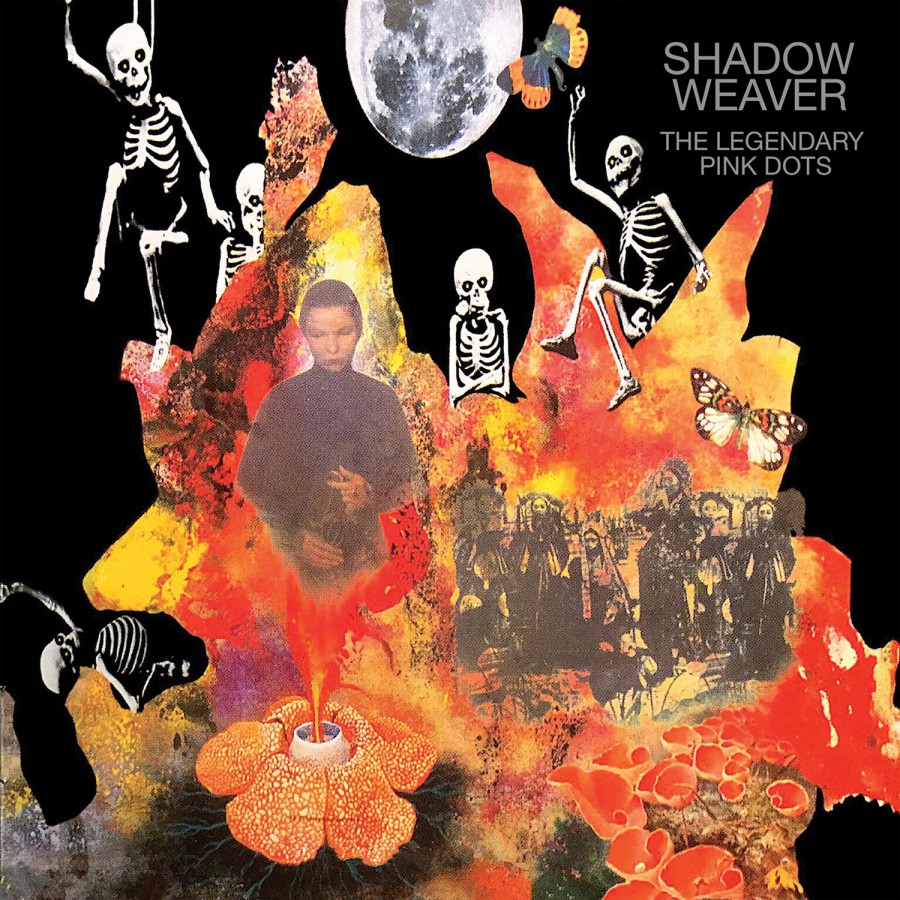 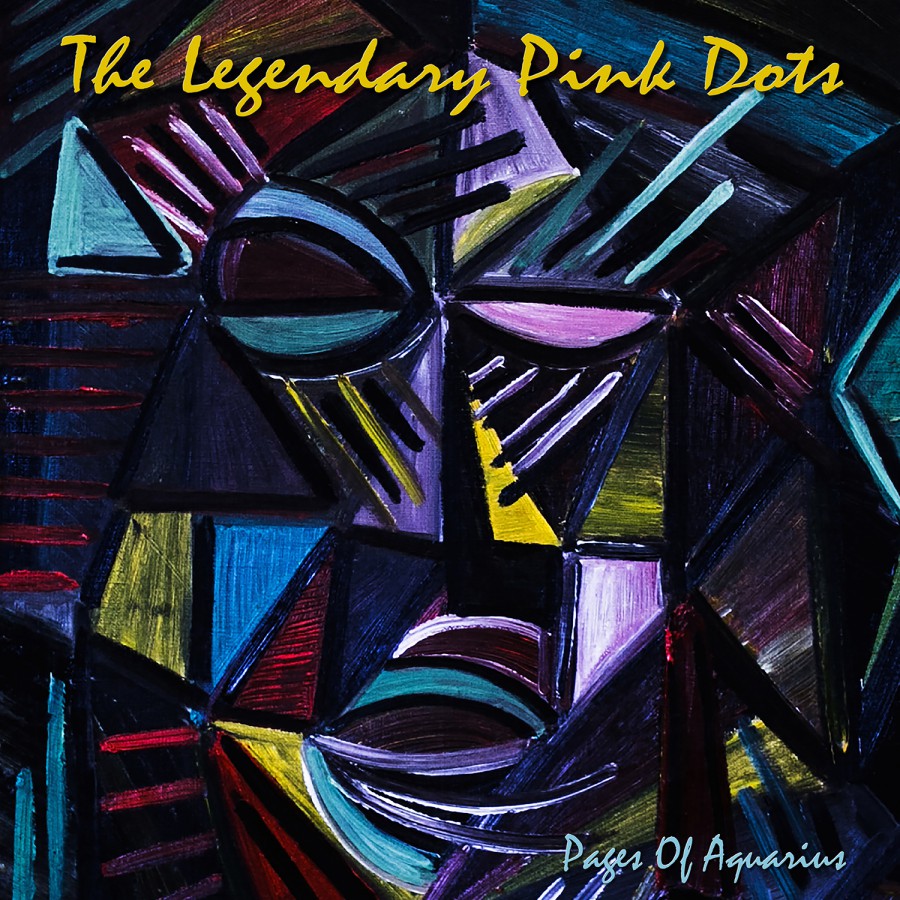 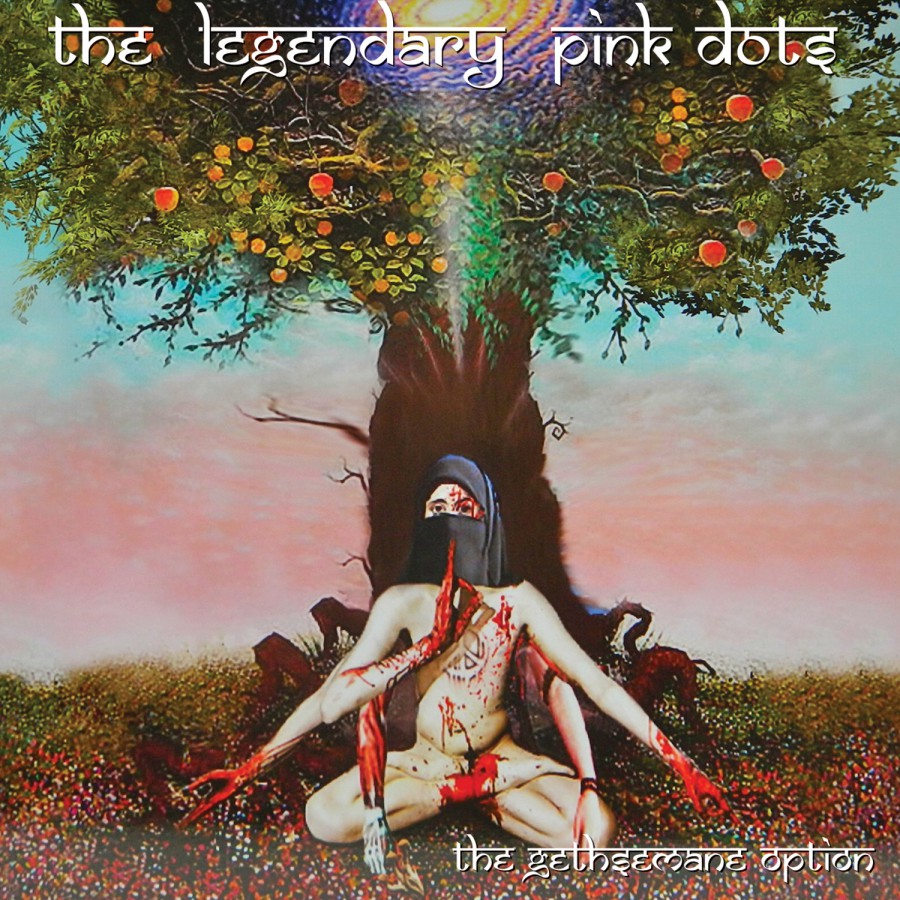