When Rasc and Gun decided to form Rotersand in September of 2002, they were by no means strangers. Their paths had crossed more than once in the past, as they had cooperated with bands such as The Fair Sex, 1am and Warm. This made them eager to create their very own gestalt of electronic music: invigorating and contemplative, contemporary yet timeless. Almost to their surprise the project effortlessly took off.

The energetic, poignant sound of Rotersand instantly caught audiences' attention when they opened the "Legends United" Tour in September 2002. It was during that tour when they convinced Krischan E. Wesenberg to join them. Rasc and Gun had already followed Krischan's work as a Techno and Electro underground producer for quite some time. From the day they joined forces, their music gained even more momentum - they were an instant match.

For 2005, Rotersand upped the ante with their follow-up album, Welcome to Goodbye. They dramatically improved their musical style and sound with the album and even gave some of the songs a bit of a Pink Floyd influence. Each song had incredible power and energy from start to finish. Rotersand became a band to be reckoned with.

Having spent 2006 on the road building their reputation as a powerful live act, Rotersand unleashed their eagerly anticipated 3rd album 1023 (ten twenty-three) for 2007. According to Rotersand singer Rasc, the title refers to the room number of a Detroit hotel the trio checked into during their US tour the prior year. The atmosphere in this derelict, at one time luxurious and now forsaken hotel was both sinister and eerie. We felt as though we were in a combination of a surreal computer game and Stephen King's Shining. Needless to say, the otherworldly atmospheric experience left quite an impression on Rotersand, and can be seen throughout the album. 1023 was an influx of emotions, which is exemplified through the palate of sounds Rotersand used to paint their experiences. The hard and fast paced club hits crashed against the more somber tracks to create a potent dynamic. Following up 1023 was the I Cry EP for 2008.

2009 saw the release of a digital only EP, War On Error, and their fourth album, Random Is Resistance. Now, Rotersand returns with an all new EP, Waiting To Be Born. Clocking in at nearly an hour, the EP features reworked versions of songs from the highly acclaimed album Random Is Resistance as well as exclusive songs. The new EP further pushes the reach of Rotersand’s sound, as melodic EBM, trance, and other influences blend with highly intelligent, introspective lyrics. Highlighting the Waiting To Be Born release is a beautiful version of Peter Murphy’s classic “A Strange Kind Of Love”. Waiting To Be Born once again shows that the members of Rotersand are masterful musicians. 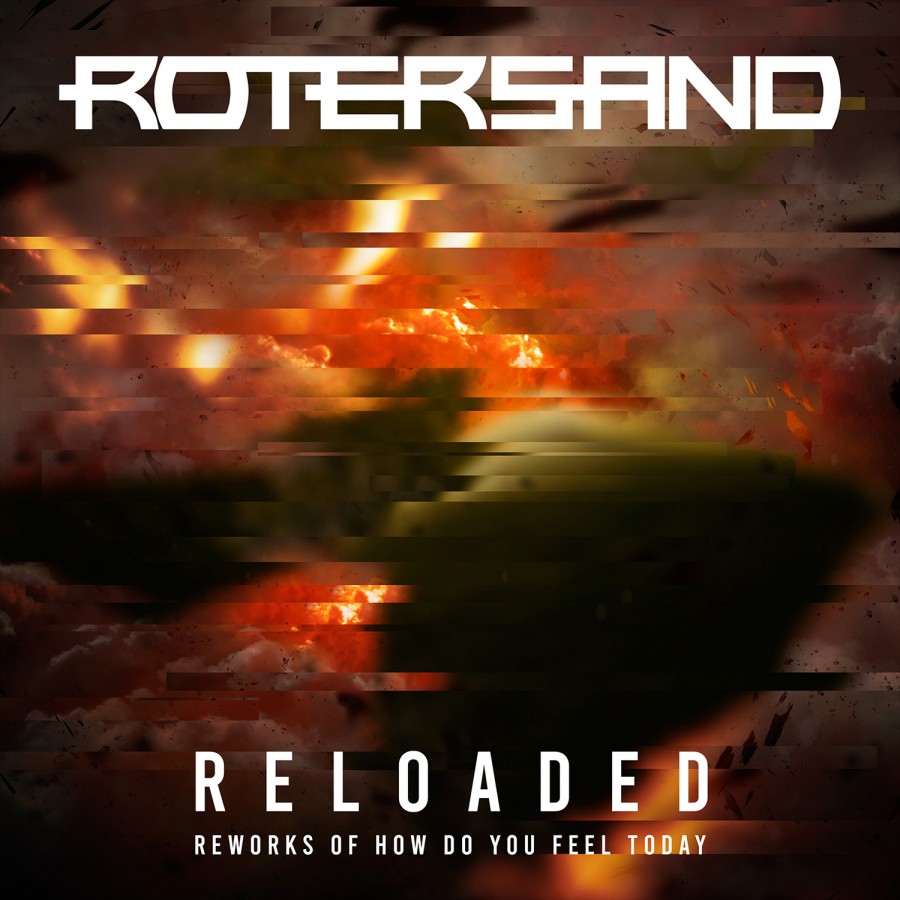 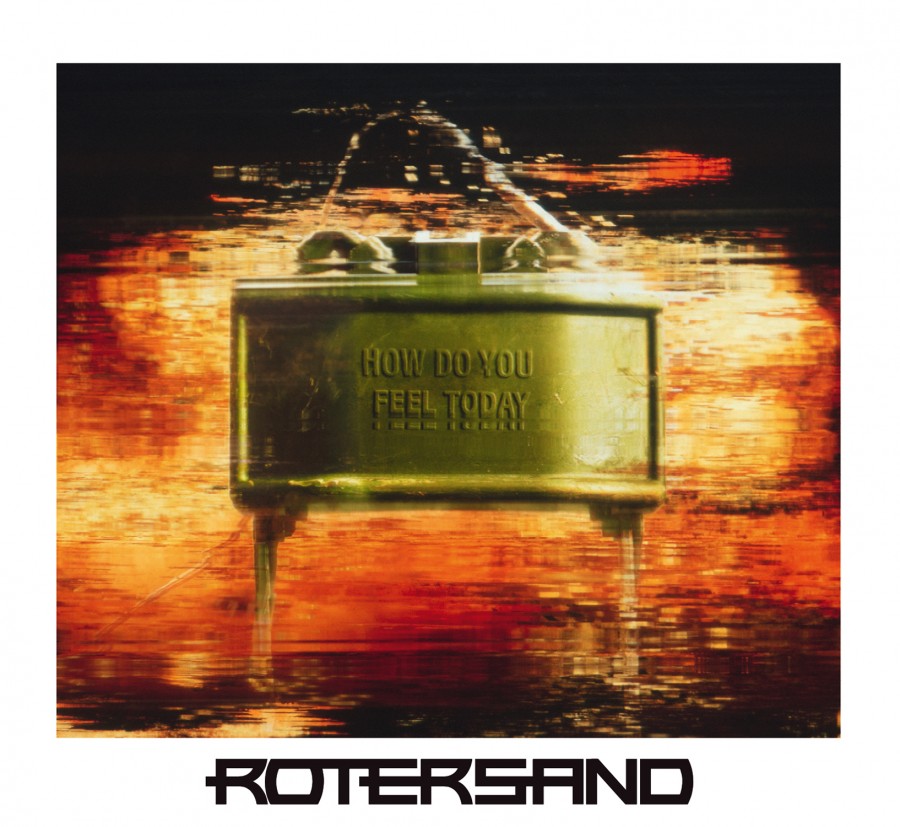 Rotersand · How Do You Feel Today? 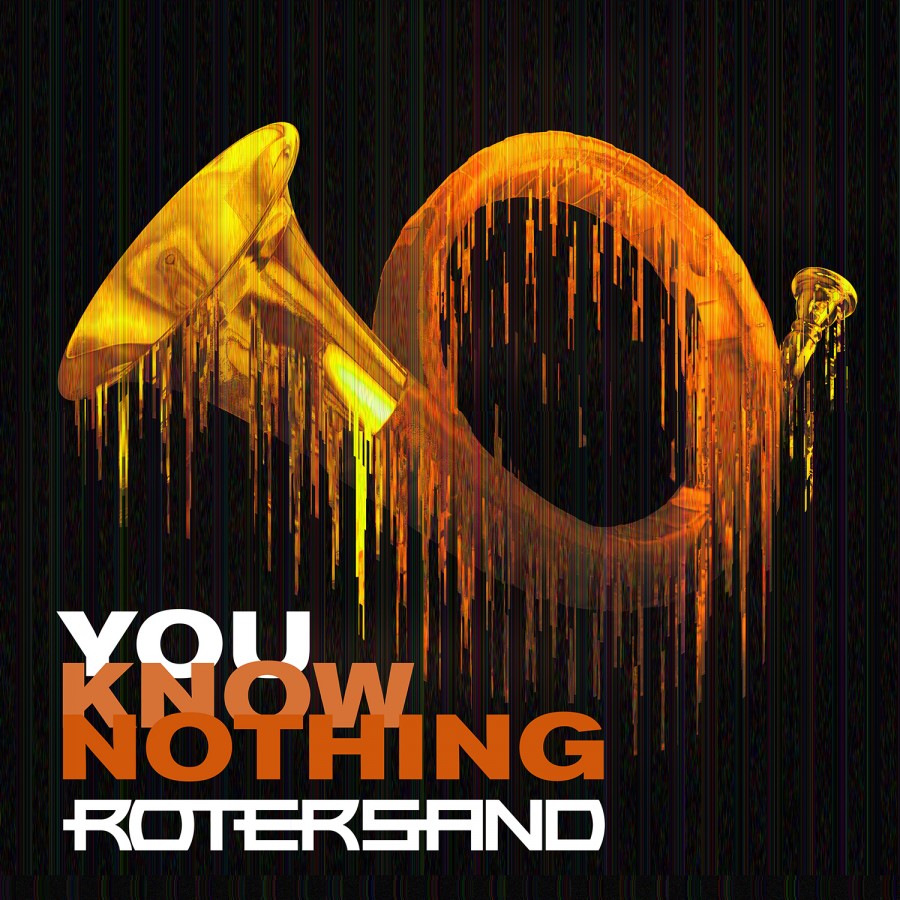 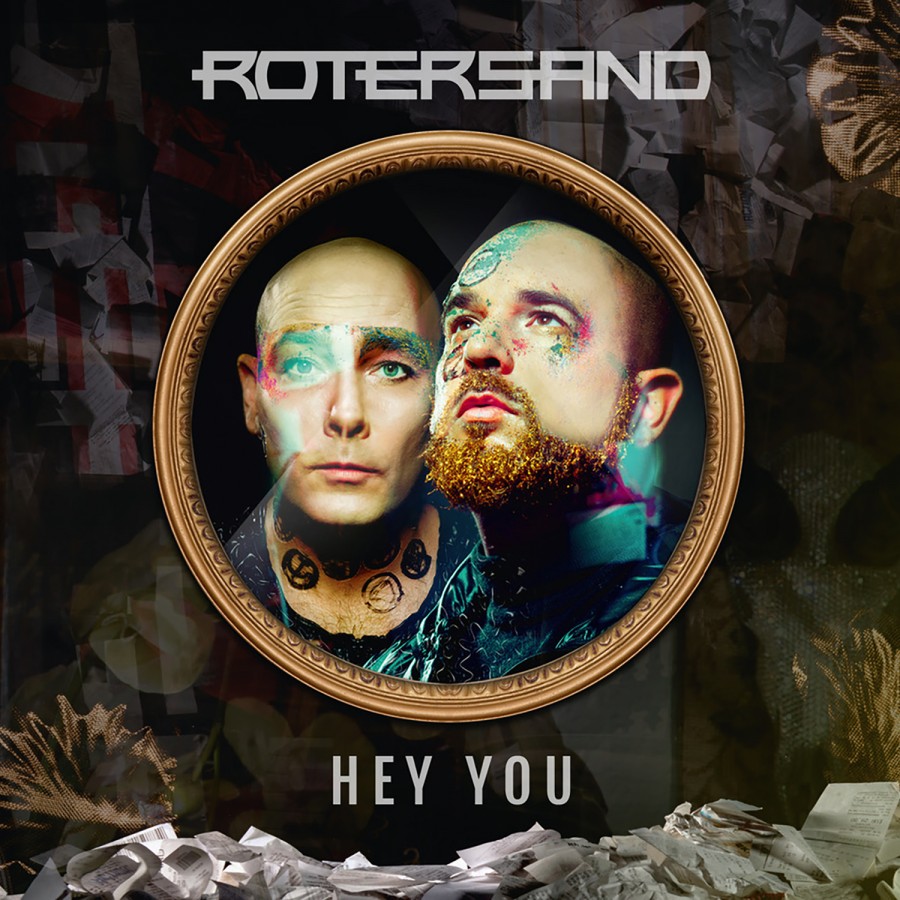 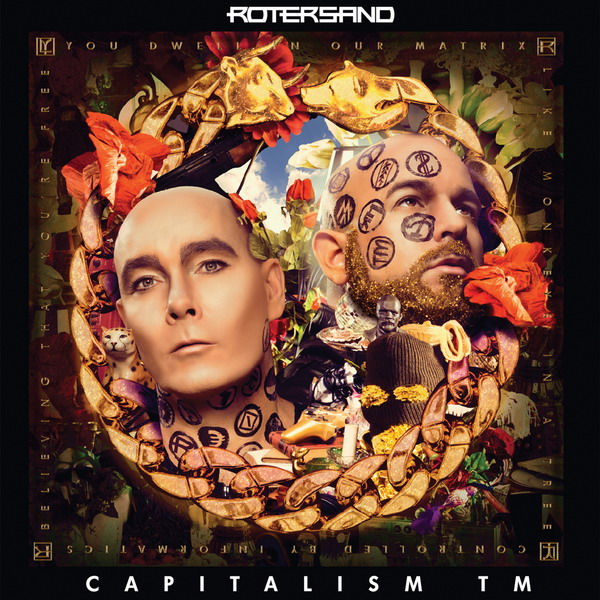 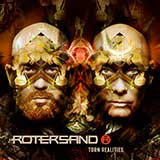 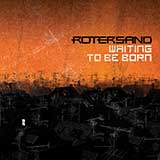 Rotersand · Waiting To Be Born 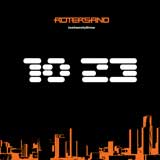 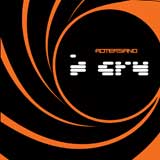 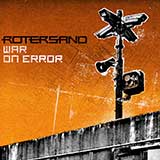 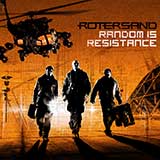 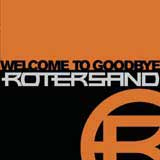 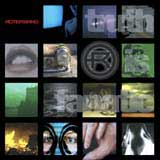