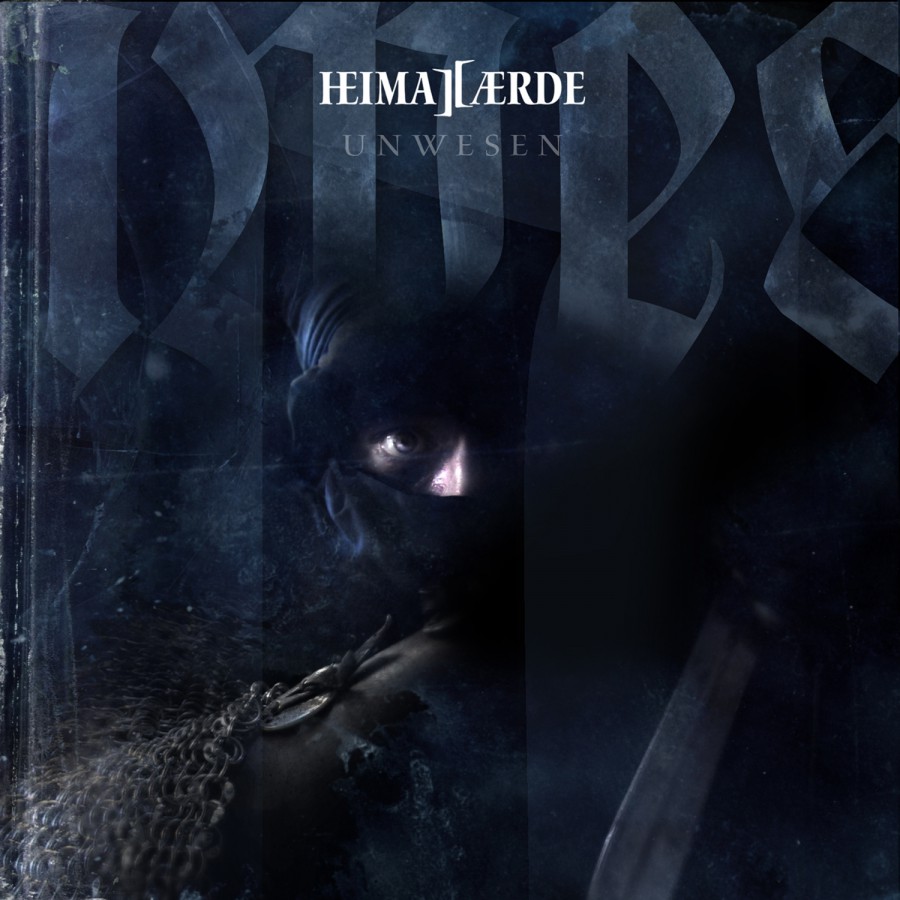 Heimataerde burst onto the dark electro scene with the club smashing single Ich Hab die Nacht Getraeumet and the debut album Gotteskrieger. With Its sinister blend of massive electro and unusual instruments like bagpipes and cymbals, Heimataerde garnered massive attention from fans and reviewers alike. At loss for a fitting description of Heimataerde‘s music, the press invented the term medieval-electro. However, the world of the crusades as envisioned by the project has nothing to do with the atmosphere of jesters and merry medieval fairs. Heimataerde summons a pantheon of undead, templars and fanatics, the skeletal armies marching in Breughel's "The Triumph of Death", and histories dark warriors, committing any crime that they think suitable to further their aims. Ashlar von Megalon is the narrator who leads us through this hellish scenario. He has assigned himself the role of the eternal wanderer on a quest for answers and a hidden truth. The new album, Unwesen, will raise a dark world of the forgotten avenger, following the trail of suppressed guilt and half-forgotten crimes rising to the surface with a vengeance. Unwesen is a further step of musical development for Heimataerde, expanding the atmosphere of its self-created genre. 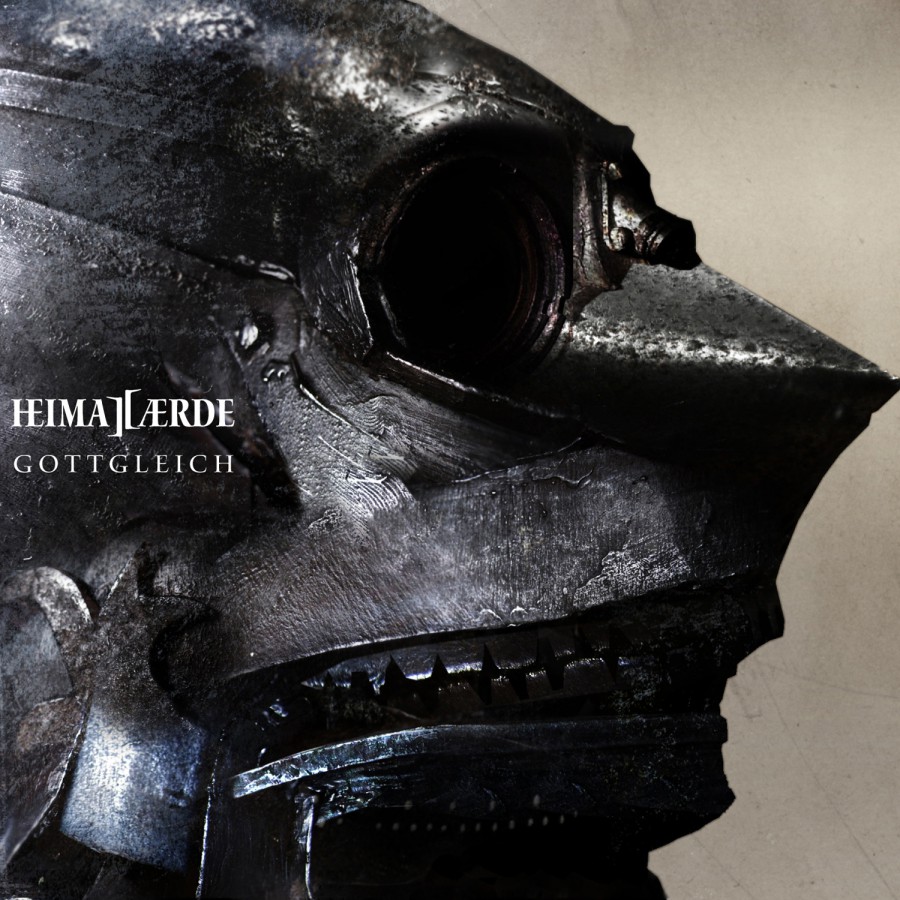 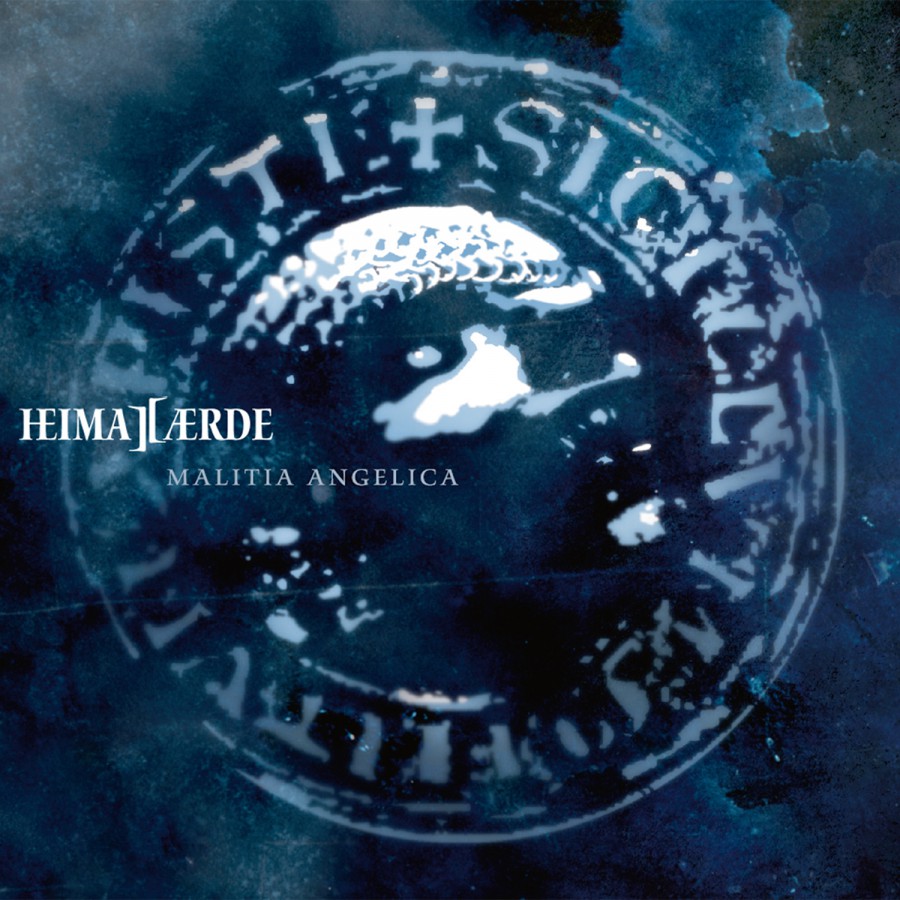 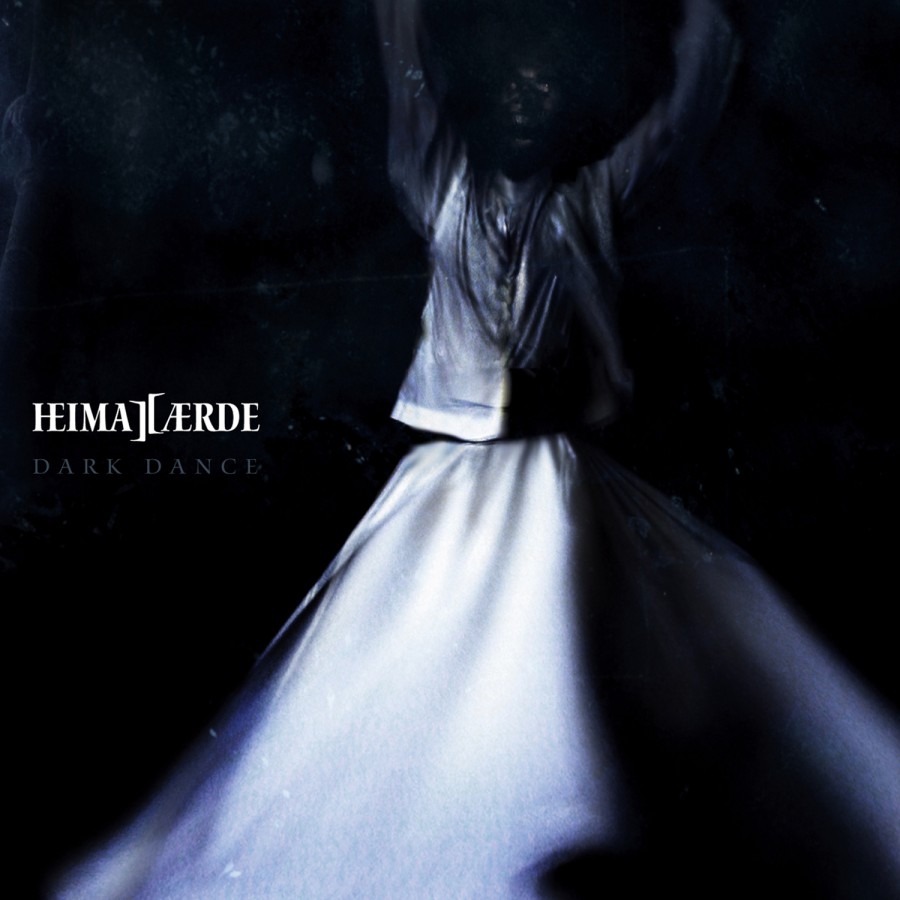 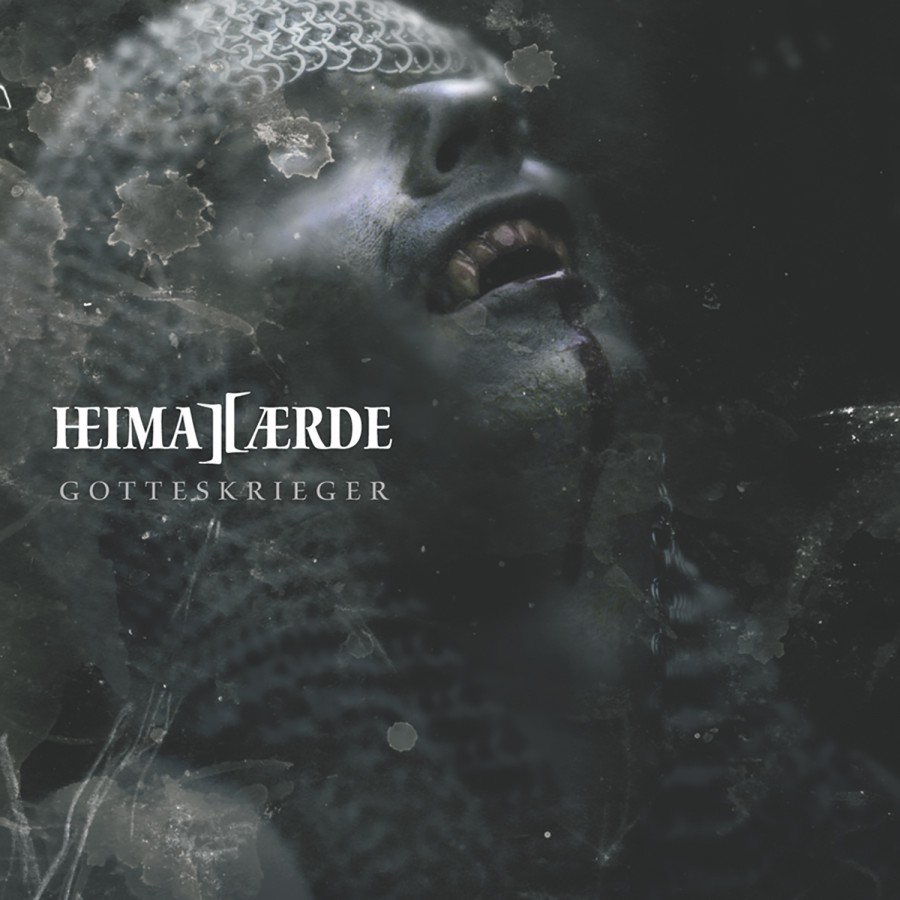