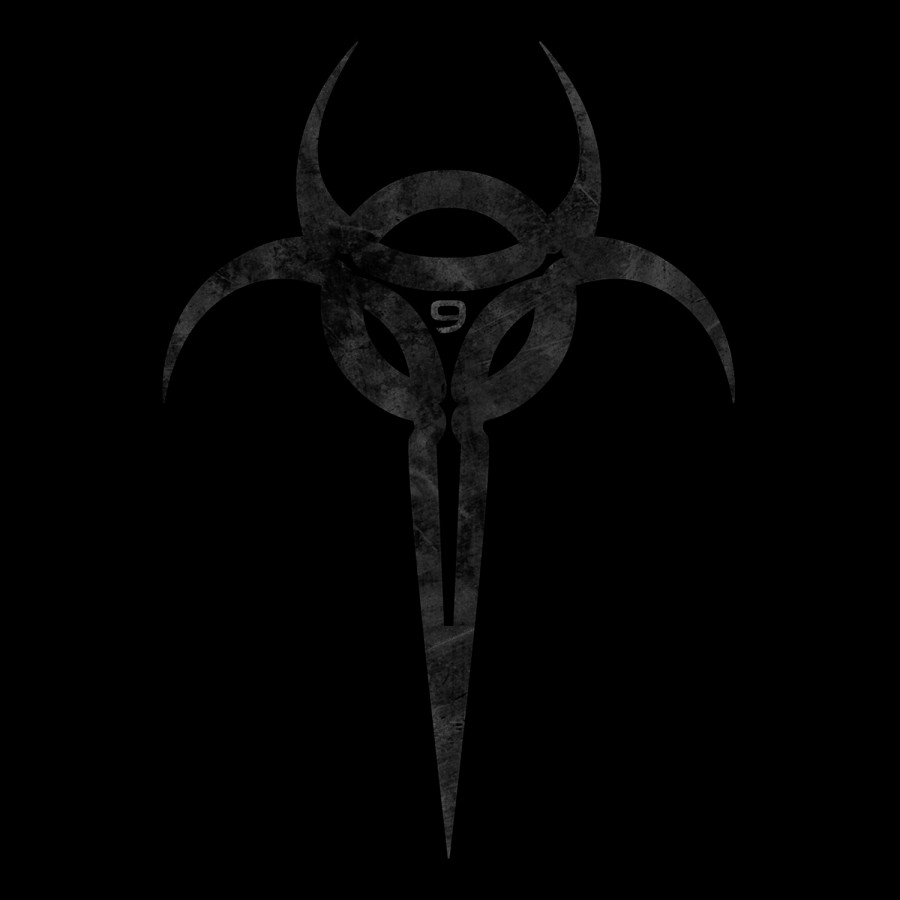 First released in 2003, the debut Psyclon Nine album Divine Infekt quickly became a classic and stormed the DAC charts. After going out of print in 2007, the album became a collector's item. The album is a masterwork of blistering evil industrial, as evidenced by its songs still appearing on club playlists. This reissue features new artwork and is fully remastered. Issued for the first time on Limited Edition Vinyl.