Listen & Buy
Decoded Feedback burst on to the industrial scene in the mid 1990s with the highly acclaimed self-titled demo tape Decoded Feedback. This creative duo brought together all the elements and contrasts that exist between the sexes, and at the same time using their diverse backgrounds, European and Canadian, to successfully create their own unique sound. This proved to be a powerful combination. After an amazing review in Belgium’s Side-Line magazine, Decoded Feedback was picked up immediately by one of Europe’s leading industrial labels, Hard Records.

1996 marked the year of their first CD release entitled Overdosing. The quality and power of Overdosing opened more doors for Decoded Feedback, capturing the attention of not just the industrial community, but also of Europe's leading electro label, Zoth Ommog, who arranged to release the band's second CD Technophoby in 1997. This CD later came to the attention of America's leading industrial label, Metropolis Records, who soon after became Decoded Feedbacks official North American label.

The band's third CD Bio-Vital was released in 1998 and instantly hit the German Alternative Charts (DAC). Decoded Feedback was also voted one of the best groups on Zoth Ommog. EVOLution marked their fourth release and demonstrated their growth and established position in the electronic community. This CD brought together a perfect mix of Industrial and EBM, pulling you in and enveloping you into the interwoven dance floor textures and symphonic melodies.

In 2000, Decoded Feedback signed to the up and coming German label, Bloodline. Reflect in Silence, Marco’s and Yone’s first single, was released in Sept 2000 to critical acclaim. The full length CD Mechanical Horizon was released soon after. This CD pulled together all of the elements that had now become the famous Decoded Feedback sound, but added some new touches. More elaborate sequences, less distorted vocals, and richer soundscapes. It perfectly demonstrated the versatility of this Italian/ Canadian band.

2001 was the year of touring, festivals and studio production. In April, they headlined a European tour with Noisex, Sonar and Re/Work. In August they participated in their first European festival, the amazing Eurorock 2001. 2002 was a year dedicated to hard work in the Defcode Lab studio preparing for their next release.

2003 marked the year of a powerful return to their roots and a change in European record companies. DF signed with Out of Line Music and released Phoenix (EP) and Shockwave (CD) show a return to a harder, more minimalist sound. Very edgy and powerful, reminiscent of Technophoby and Bio-Vital. Phoenix and Shockwave were so well received that Decoded Feedback embarked on a full European tour with Haujobb in May/June 2003 and was invited to play on the main Agra Halle stage at the renowned Wave-Gotik-Treffen in Leipzig, Germany. On May 5th, Shockwave hit the DAC (Deutsche Alternative Charts) at number 4. Shockwave stayed on the DAC charts for 7 weeks. It entered the charts at number 4 and stayed in the top 3 positions, along with Marilyn Manson and Linkin Park, for 6 weeks reaching number 1 on week 22. Shockwave was honoured to be voted #3 as Top International Album of 2003 on the DAC. 2004 proved to be a very productive and exciting year. Decoded Feedback embarked on yet another European tour in February/March, this time with support group God Module. The huge success of this tour brought Decoded Feedback to the attention of Europe’s most prestigous festival M’era Luna in Germany, where they played in August. To round up this very successful year, Decoded Feedback was invited to play an exclusive show in Mexico City at the renowned DadaX Club. This would be the start of great success in Mexico being asked back numerious times since then.

2005 was an extremely productive and exciting year. Combustion was released worldwide in September to rave reviews. Decoded Feedback were a huge hit at 2 major festivals: Infest 2005 (UK) and Blacksun Festival (USA). They wrapped up that exciting year co-headlining the Out of Line Festival Tour in Germany in November with Blutengel.

After a personal hiatus and a European label change, Decoded Feedback returned to the studio working harder than ever on their new CD Aftermath, which was released on Metropolis Records and Dependent Records in May 2010. Aftermath was a true labour of love and pain. All life’s difficulties and challenges helped to shape the soundscape of this album. It is minimalistic, yet complex. It is sure to excite the fans. Aftermath entered the DAC at #5 on May 27, 2010, rose to #2 and stayed on the charts for 7 weeks. Aftermath was touted as one of the best industrial albums of 2010.

2011 - 2014 were significant years for production and touring, but also marked by personal loss. Yone lost her father in early 2011 and this would profoundly shape the direction of their next album. After a hugely successful German tour with Covenant , back in the studio they went. All the positive feedback from the tour helped heal the pain of their loss. All of these emotions shaped into what would soon be know as the album disKonnekt, which was released in 2012 to rave reviews and was voted one of the top albums of 2012 by renowned Side-Line Magazine. Work on the new album, Dark Passenger, quickly ensued afterward. During production on their upcoming album, both Yone and Marco also wanted to branch out on their own with side and solo projects. Claus Larsen and Marco Biagiotti joined forces to form an old school EBM project called Sequential Access, and released their debut album Sex Addicts Anonymous in 2014 worldwide on Metropolis Records. Marco also begun work on his instrumental solo project Der Wolfsmensch, with an official release coming up soon. Yone also began work on a solo instrumental project (yet untitled) and remixing for bands like Leaether Strip, VAC, Suicide Commando, etc... In between working on Dark Passenger, side and solo projects, and remixes, 2014 was full of great shows with Leaether Strip, Klutae, Clan of Xymox, and festivals like Terminus, Dark Munich Festival, Zoth Ommog Festival 2.0, Aftermath, Texas Industrial Fest 4.0, and Dubhfest III. 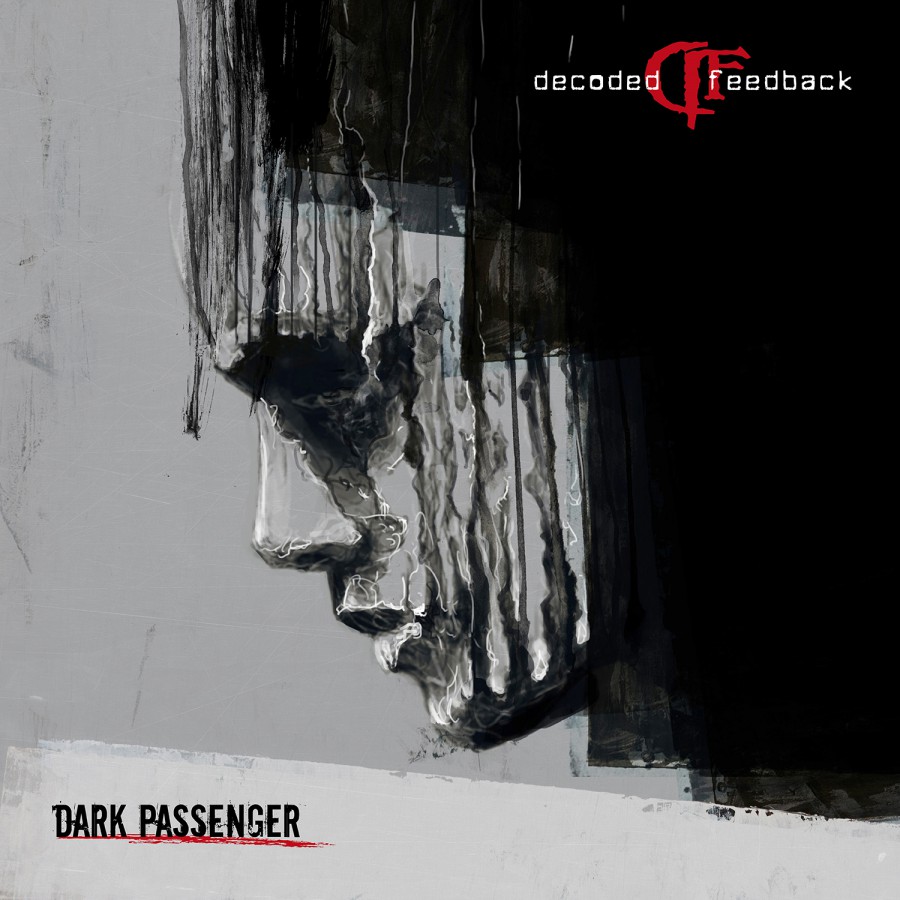 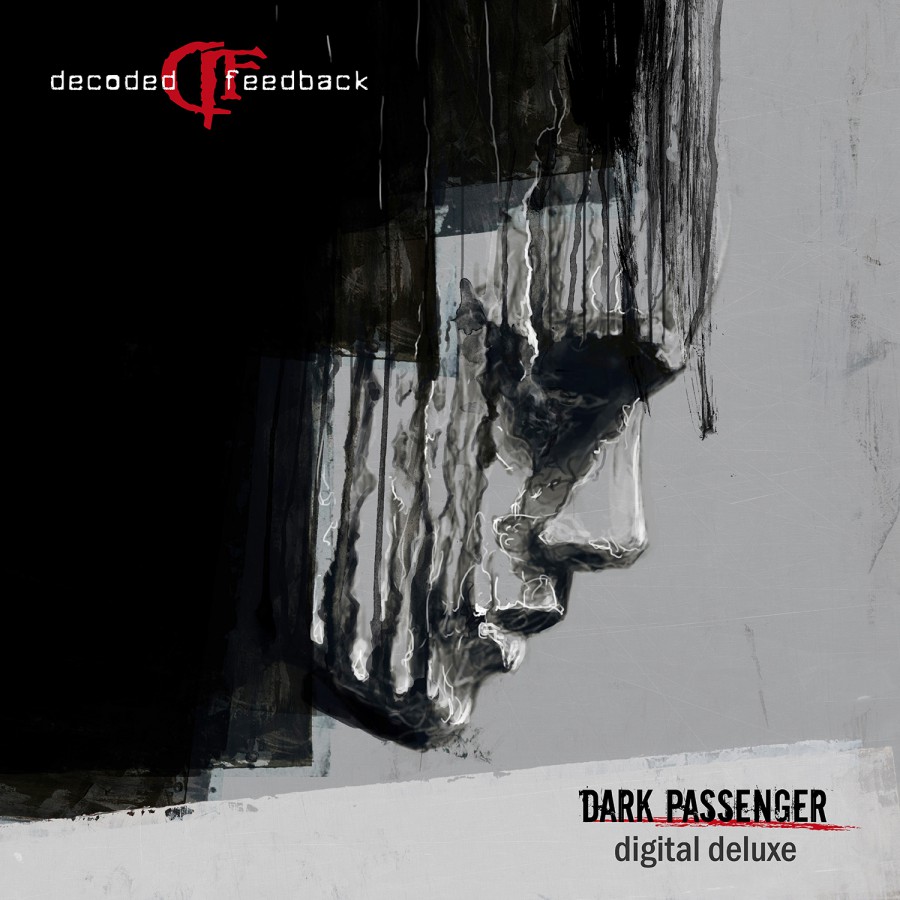 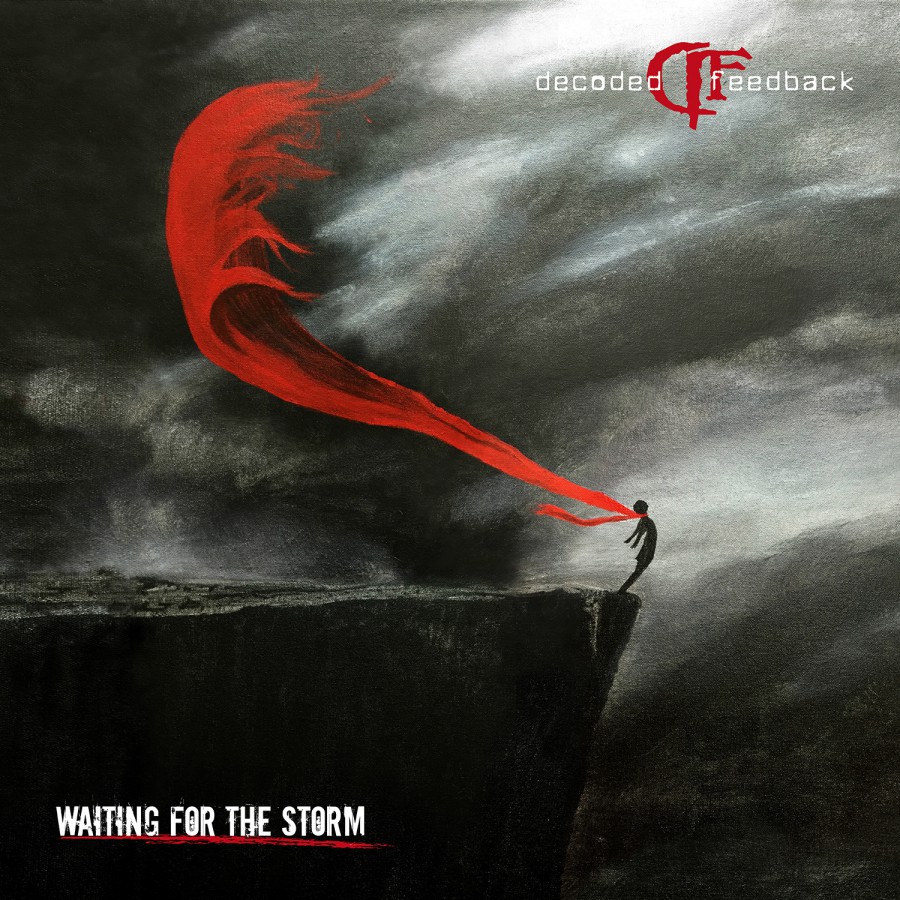 Decoded Feedback · Waiting For The Storm 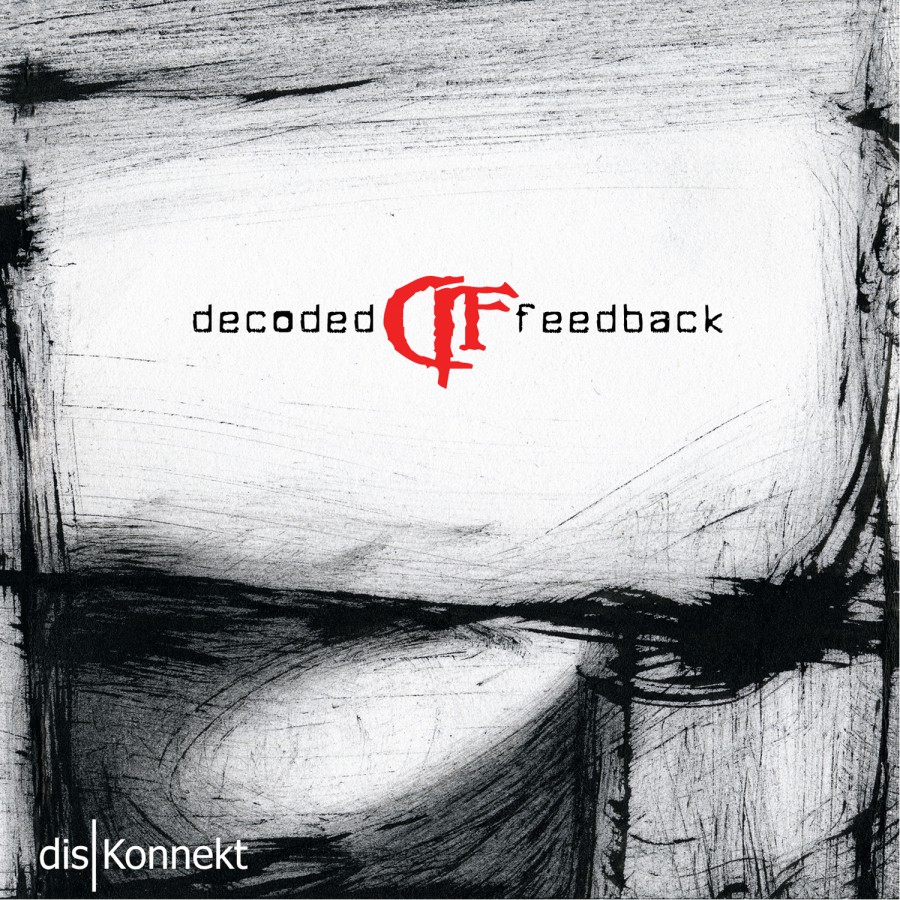 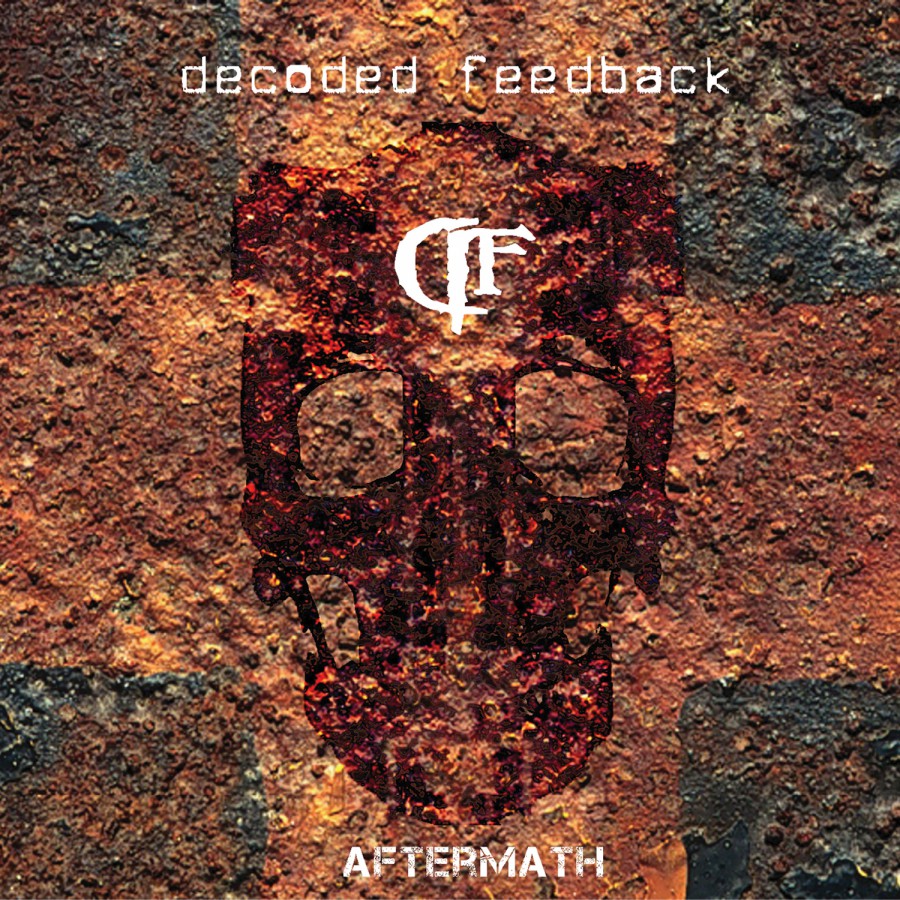 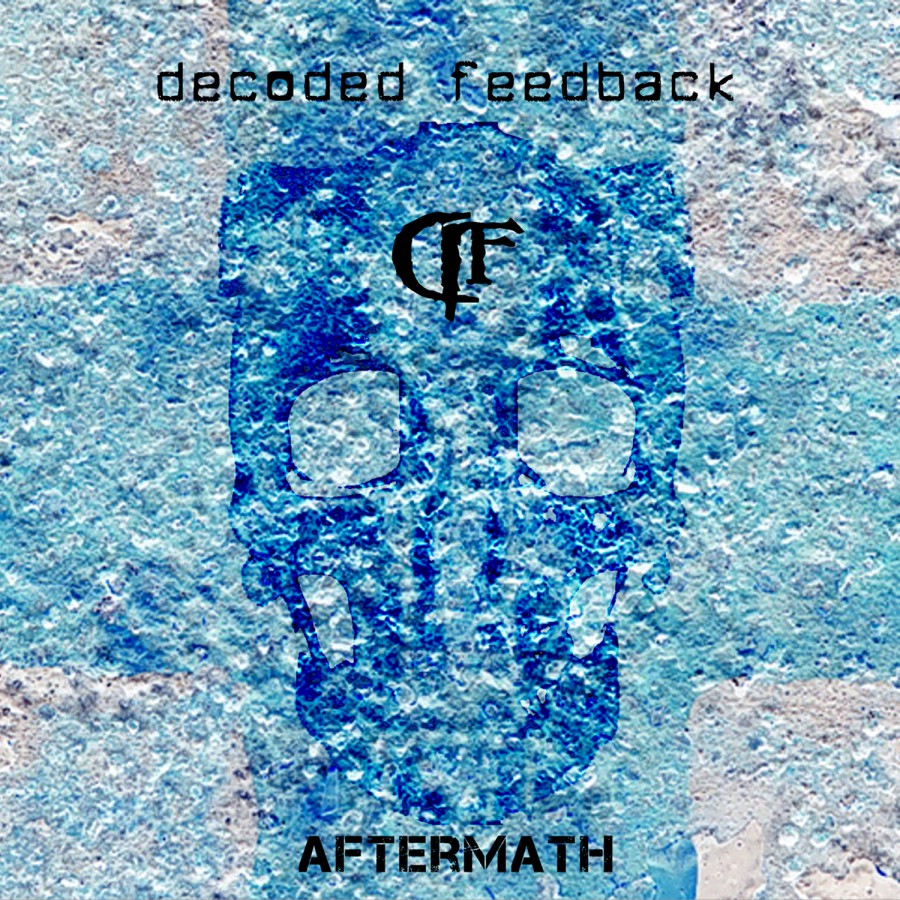 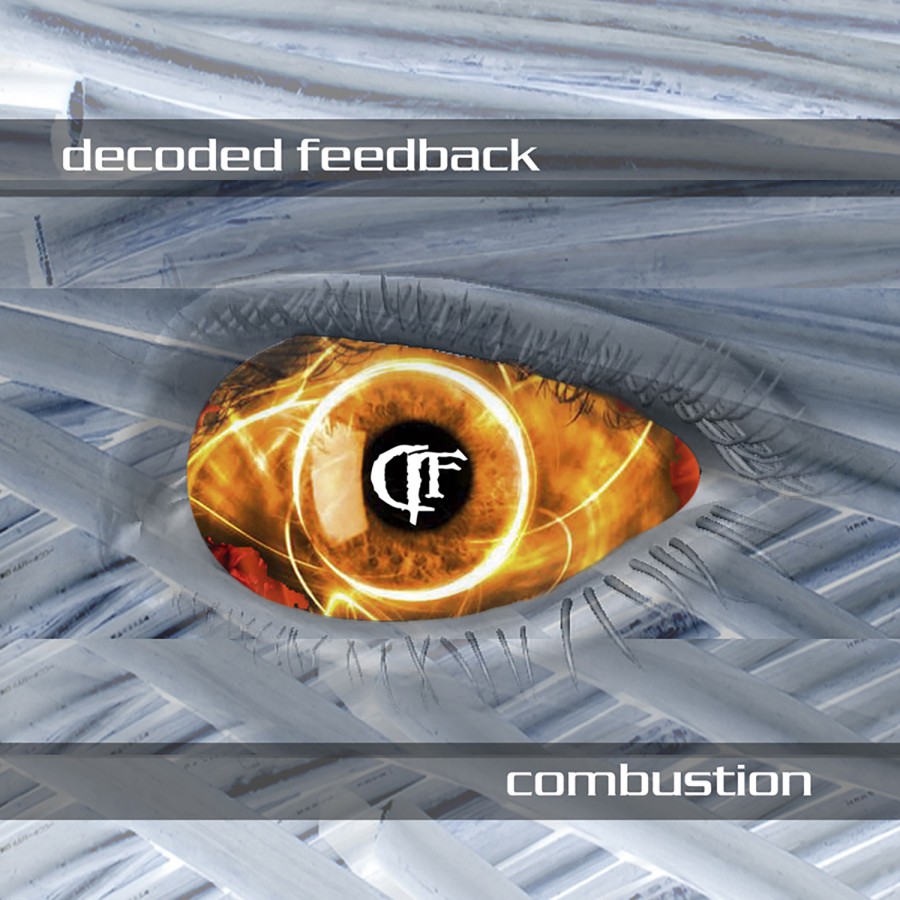 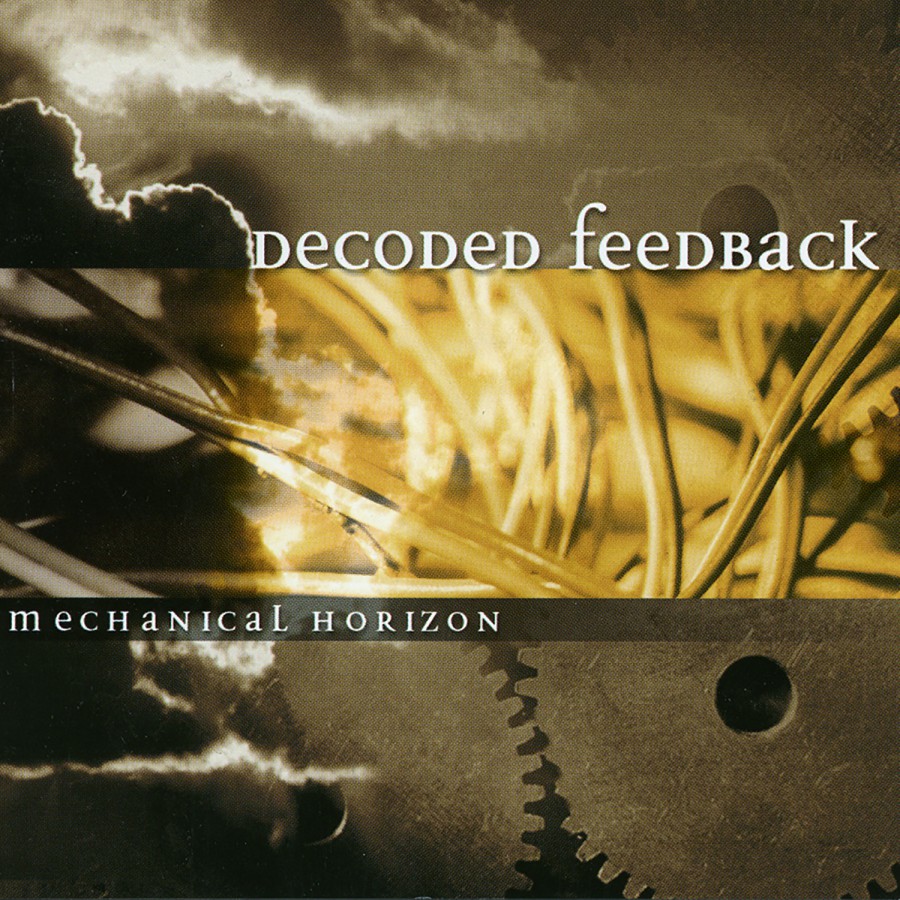 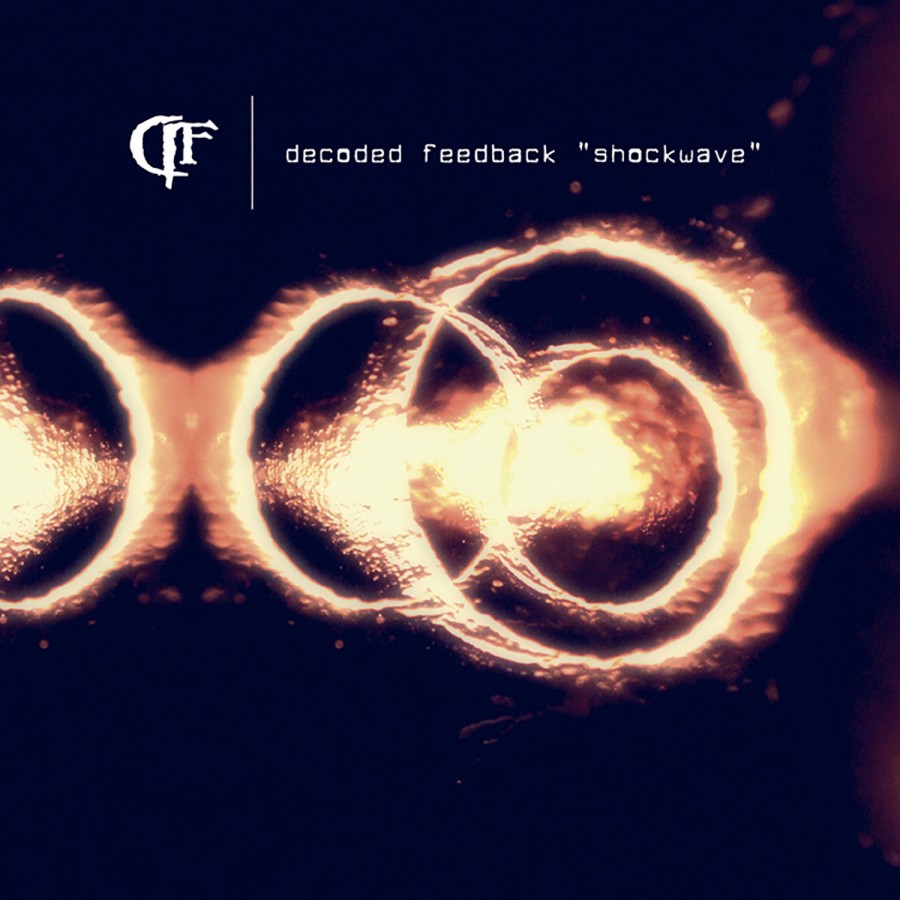 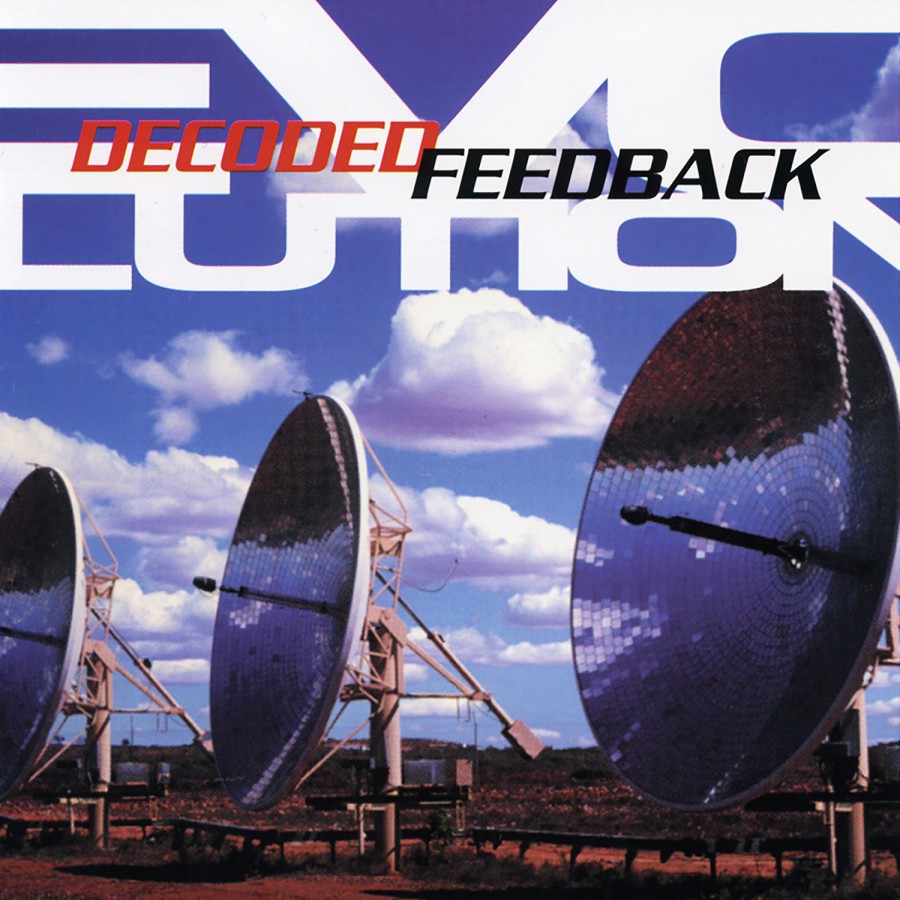 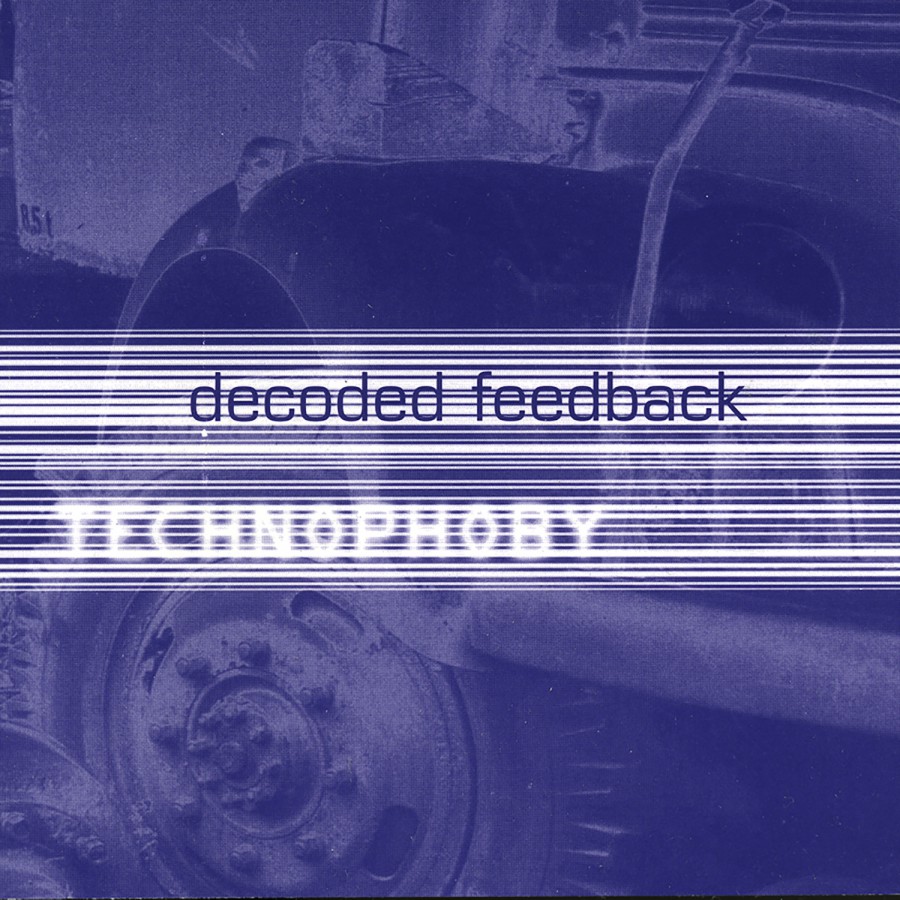 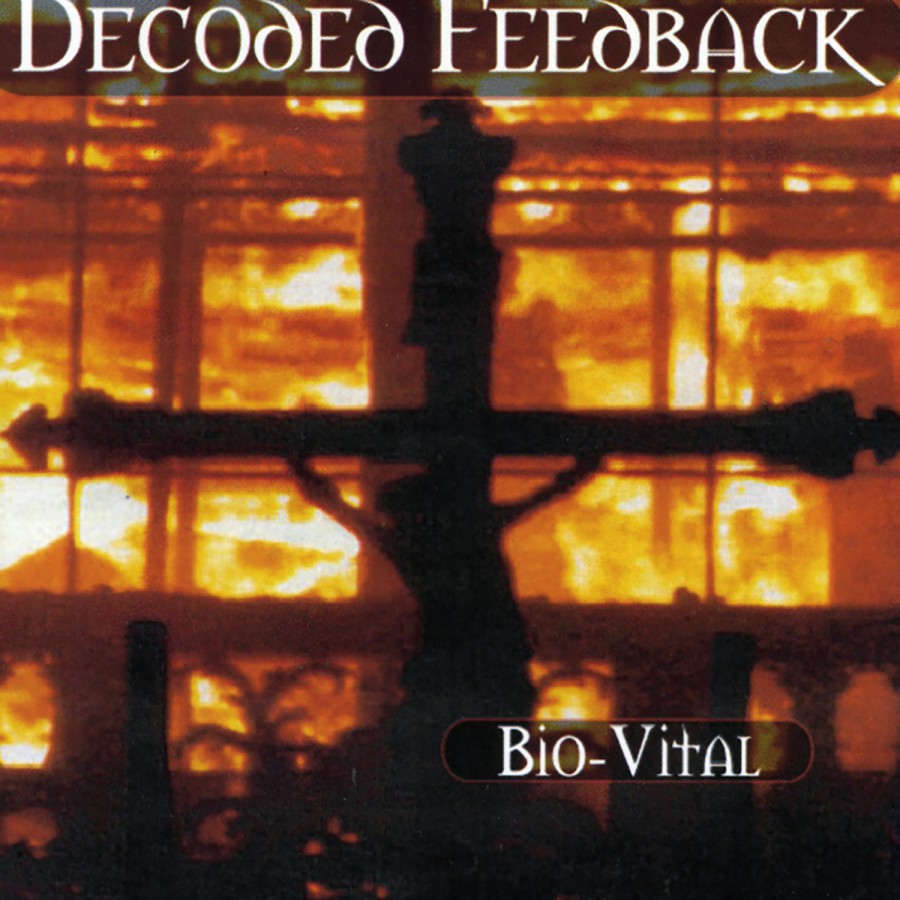