Their debut Eisbrecher and the following album Antikorper pulled out all the stops and catapulted Eisbrecher into the spotlight. Within two weeks of its release, Antikorper made it to #85 of the German Media Control Charts, no small feat for a new underground act. Songs such as Vergissmeinnicht and Leider filled the dance floors worldwide, and the ensuing tours helped to fuel the band's success. Alex and Pix were joined onstage by Jorgen Plangger (2nd guitar), Olli Pohl (bass), Max Schauer (keyboard) and Reno Greil (drums) which quickly established Eisbrecher as a dynamic live act.

2007 saw Wesselsky and Pix to grab for their steely ice pick once again to sculpt their third work Sunde out of the abysses of their gloomy souls.

"We never worked so hard before on an album. More pressure, more power, more emotion, more of everything- especially of life", says Alexx. "Studio work is like a roller coaster" to bare feelings authentically on mediums for millions the way you would do it live, forces more of you: Full concentration, listening with all senses and self criticism without mercy. Never before so many ideas were thrown on the dump of rock history. Not until heart, brain, belly and balls move to a happy round dance, not until the Pix and the Alexx creatures unify in a loud "That'™s it!" a new song is born. With every album our perfectionism gets more fanatic. The rule is: if something doesn't carry us away, how could we expect it to do with others? You're not ready until you're ready. We are talking about our third album: victory or victory, there is no other option in circus maximus of dark rock music! For us Sunde is the ultimate challenge, now we have to win the battle."

In Germany the album Sunde with its hits Herzdieb,Kann Denn Liebe Sunde Sein and This Is Deutsch made it into top 18 Media Control Charts and reached #1 in the Alternative Charts. With their abundant success in Europe, Metropolis Records signed Eisbrecher in 2009 for North America.

After many sold-out and nearly sold-out concerts, great shows at several festivals such as Novarock, WGT, Amphi, Zita Rock, Castle Rock, Wacken Rocks, Unheilig & Friends the band has now declared war with Eiszeit. Wesselsky made it clear that they are going deep with the new album: "We want to tell people what moves us, without compromising and we are convinced that there are more people out there who share our vision and are willing to get on board our steal ship, to join us on our mutual I, also known as US!" After a hard and nerve wracking production phase, Noel and Alexx re-invented the typical Eisbrecher sound, the band is ready to show the world what Eisbrecher can do to the Eiszeit.

"We are living in a world which is getting colder by the day in spite of global warming and the polar caps melting away!" says frontman Alexx "People are getting colder. Our heart is a fridge and our existence is a cold exhalation. It's time to launch the Eisbrecher" 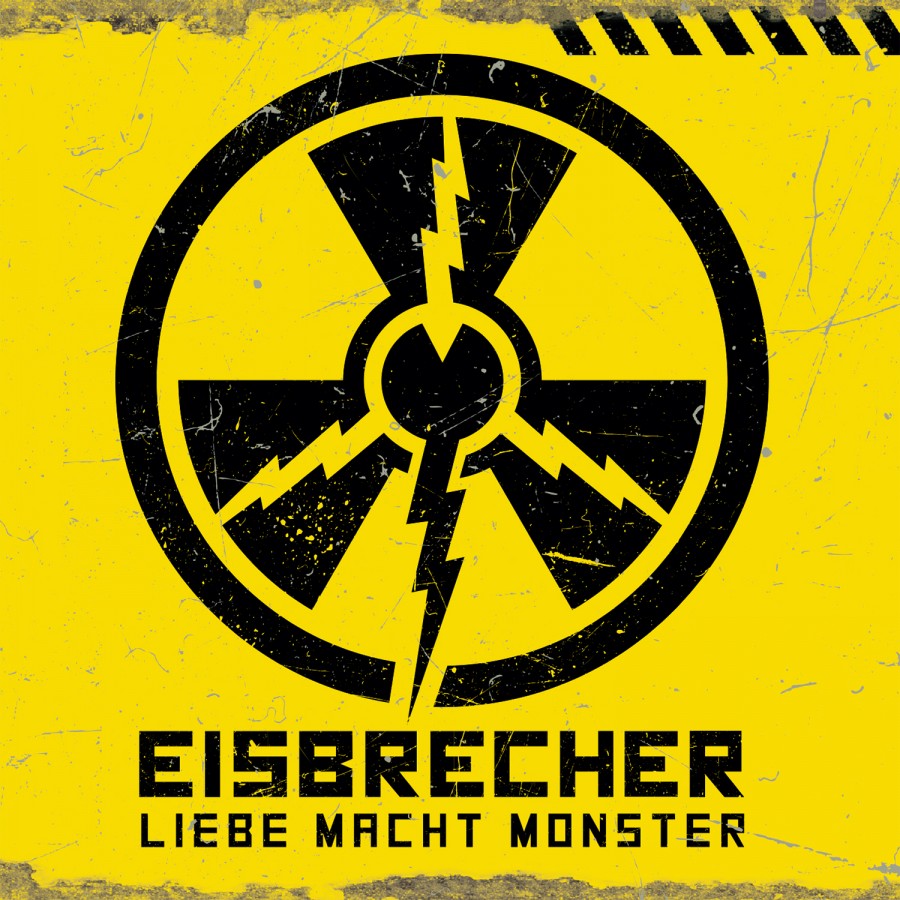 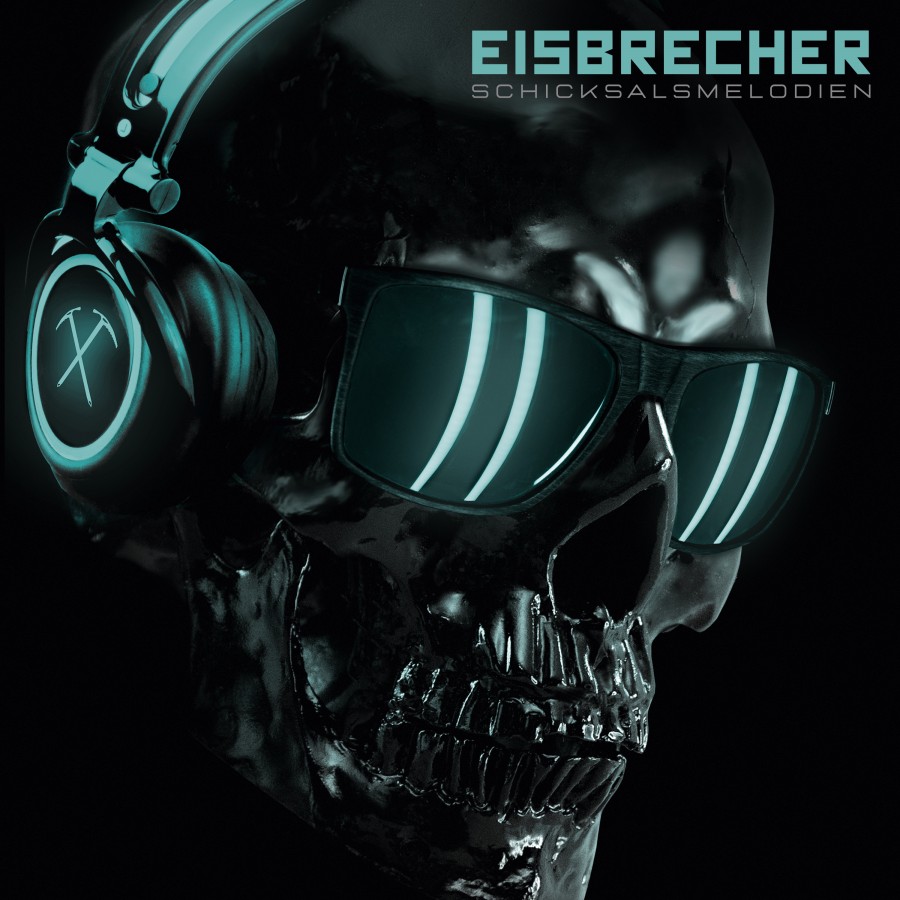