In his past lives, PIG war lord Raymond Watts was known variously as Raymond Scaballero in Foetus, an icy addition to Psychic TV, a savage PA destroyer in Einsturzende Neubauten, and a founding catalyst of KMFDM. Watts began his arrest record in London where he was most likely pissed off about something and doing sound manipulations, loops and live sound for Psychic TV. He soon crashed into Einsturzende Neubauten (probably in a strip bar) and escaped the smug complacency of the English music scene by moving to Hamburg, Germany and setting up his Building Site studio in a bunker of munitions factory, where he invited in artists including Sprung Aus Den Wolken, Die Haut, and Christiane F. In his pursuit of a cutting edge music scene he sought out like-minded souls to create terrorism instead of tonality. Playing on European/American Neubauten tours, he quickly earned a reputation for destroying PA systems -- the security guards sent by the PA companies to protect the gear were not amused. Between their security thugs and ones hired by Watts to protect him from them, most nights ended up bloody, tense and occasionally on fire. Burning the stage and blowing up the PAs...you should have been there.

While collaborating with Neubauten's "gritter" twins: Blixa Bargeld and FM Einheit, Watts lived in the red light district next to a brothel, in amongst the sleaze of the Hamburg docks. Watts heard about Sascha Konietzko who was doing bizarre work with vacuum cleaners, and after drinking him into submission, dragged him and his tall, pale cohort En Esch down the stairs into the freezing Building Site studio, where they locked themselves into Watts' "frozen cesspit" with 20' steel sheets and other garbage, emerging with the KMFDM debut What Do You Know Deutschland?

As one of the architects of the KMFDM sound, Watts went east to plow through the entrails of the German avant garde, planting the seed of his new experiment while KMFDM moved to America. The mutant was born out of the blood and piss in a basement studio opposite the Berlin Wall and became the 1988 debut PIG album A Poke In The Eye. In addition, Watts was recruited by Foetus (Jim Thirwell) to be in his first live band, and after a European tour which involved disappearances, catholic school girls, and worms, Thirwell stayed on the produce the PIG 12" "Shit for Brains." Watts said he'd buy the next round and went to the US to record Steroid Maximus with Thirwell, and also did sound for Crime & City Solution.

When the wall came down, Watts split his time between London and Tokyo, looking for a new alien habitat after Berlin's pleasure dome exploded. PIG is big in Japan. Well of course he is. He's 6'3". PIG morphed with various collaborators and Watts started working with Japanese musicians, turning his attention to Shaft, which became a huge hit there. The Watts system emerged as an elastic style of working with refuse and collaborating with pariahs: one man's trash is another man's treasure, darling.

Long-time PIG fan Trent Reznor came to see him around '91/'92 at a tiny club in Camden, England and introduced himself to the unimpressed Watts who was surprised that this fellow knew most of PIG's scattered discography. PIG was invited to open Nine Inch Nail's European tour in '94 -- complete with real pig heads on stage that were a load of fun after a few days' decomposition. Later, in 1995, Reznor's Nothing label released PIG's fourth album, Sinsation.

In the mid 1990's, Konietzko ran into Watts again and they worked on the KMFDM vs. PIG EP, which led to Watts returning to the fold for Nihil, the most successful KMFDM album to date, which included the massive Watts-penned hit "Juke Joint Jezebel." Watts also appeared on the band's Symbols album, doing vocals on the delightfully-titled "Spit Sperm" and "Unfit," while KMFDM's Gunter Schulz and Sascha Konietzko appear on PIG's 1997 release Wrecked, furthering their incestuous relationship.

Still bigger in Japan than the rest of the world, PIG released his sixth album, Genuine American Monster, there in 1999. Finally, in 2002, PIG found a new American home with the Metropolis Records label, who had that year recently released the KMFDM album ATTAK.

For 2005, Raymond Watts decided to make a change. Re-naming his project to WATTS, he released Pigmartyr on the UK label Grand Recordings. The label disappeared in under a year, which left the WATTS record a hard to find commodity. Turning to Metropolis, he took up the PIG name once again. Pigmartyr was re-mastered by Isaac Glendening of Cesium _137 and three bonus tracks were added along with new artwork to create Pigmata. Slick cynical lyrics delivered with growling vocals on top of a razor and nail mattress of driving guitars, heavy synths, and aggressive beats to create this industrial-rock accomplishment that no fan of KMFDM, Nine Inch Nails, Ministry, Korn, Fear Factory, or Static-X should be without. 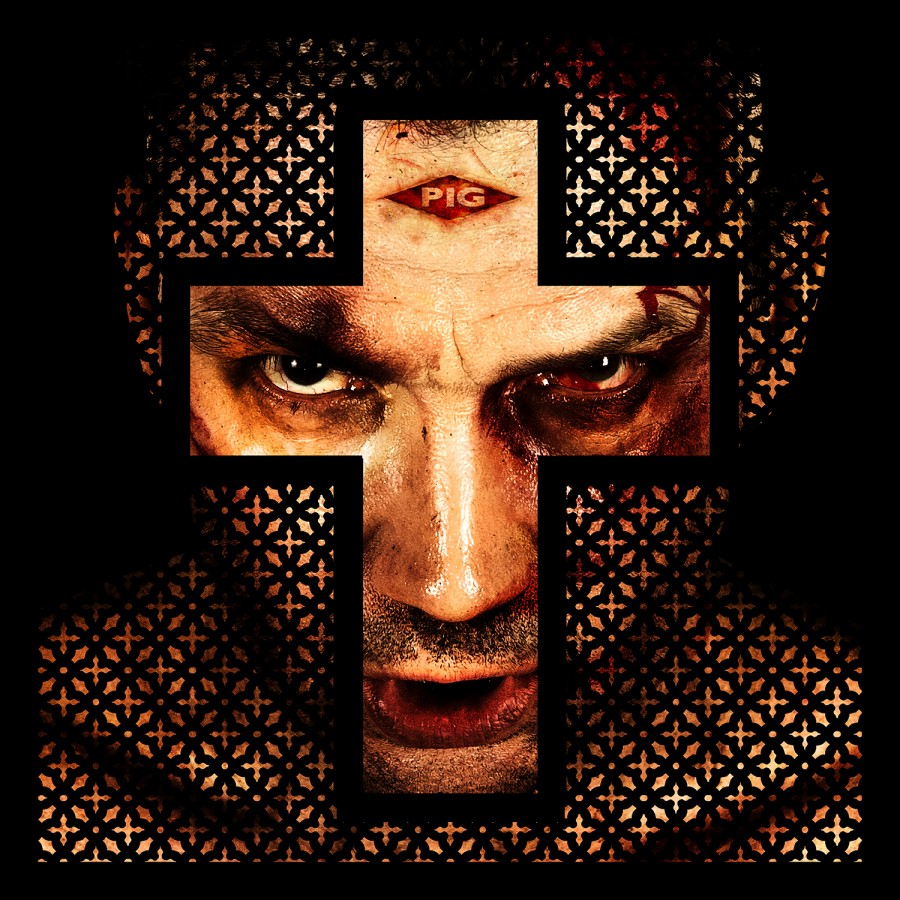 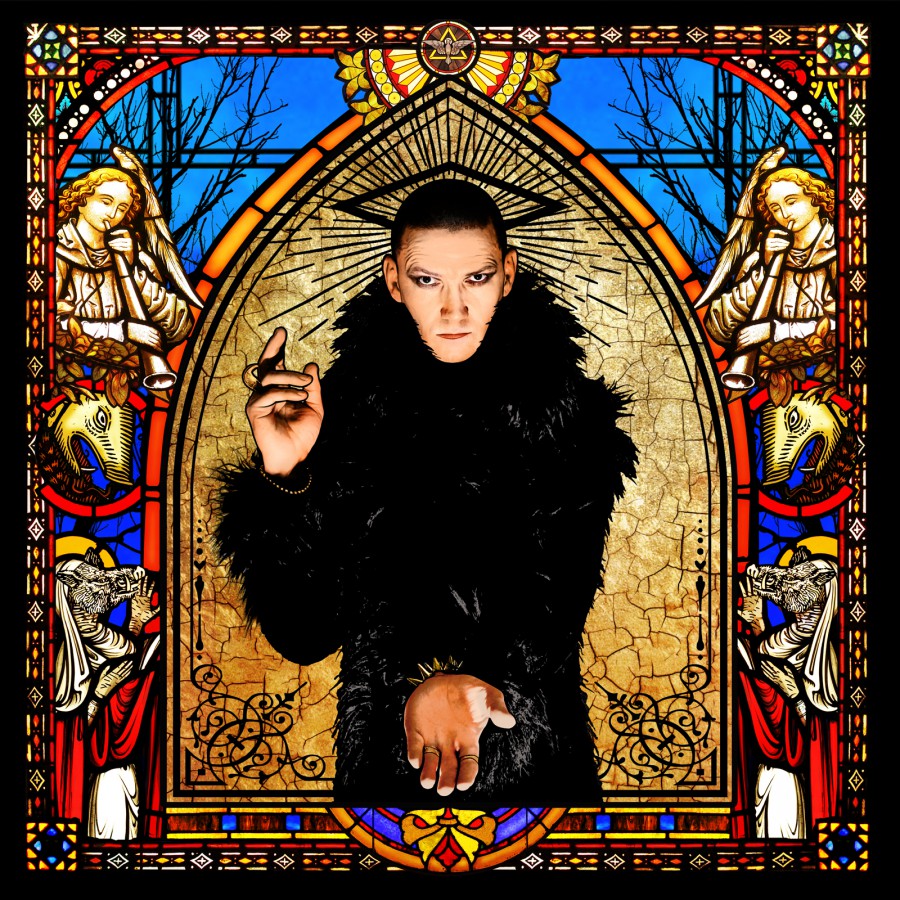 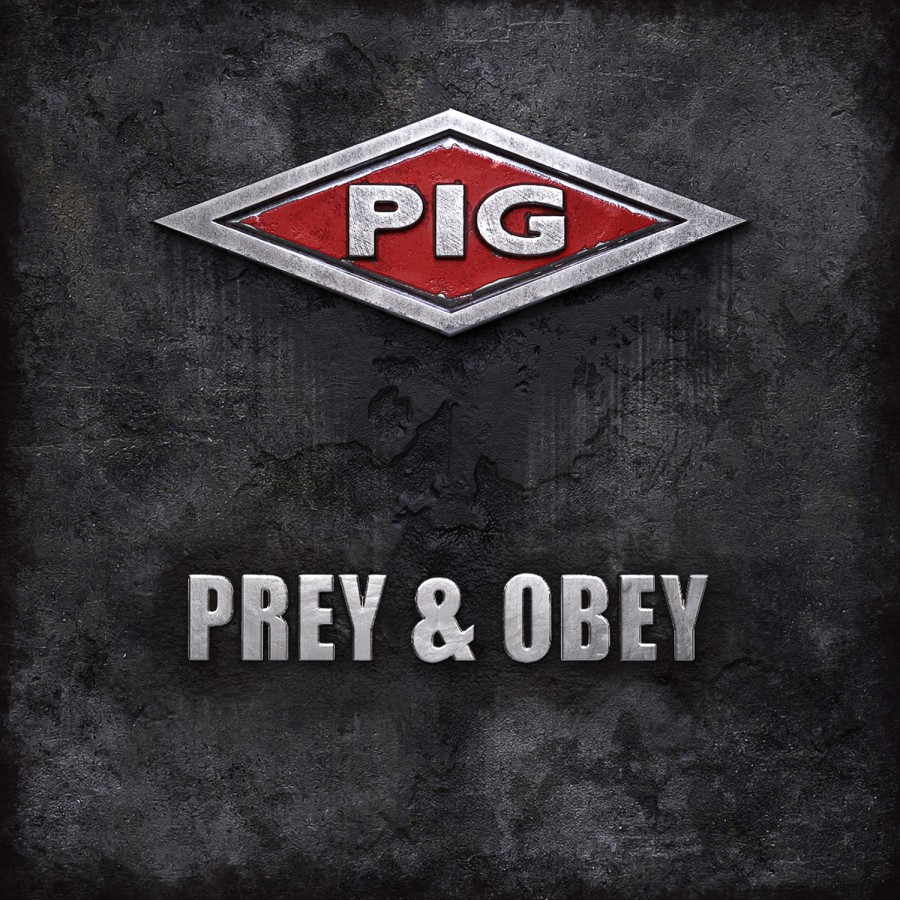 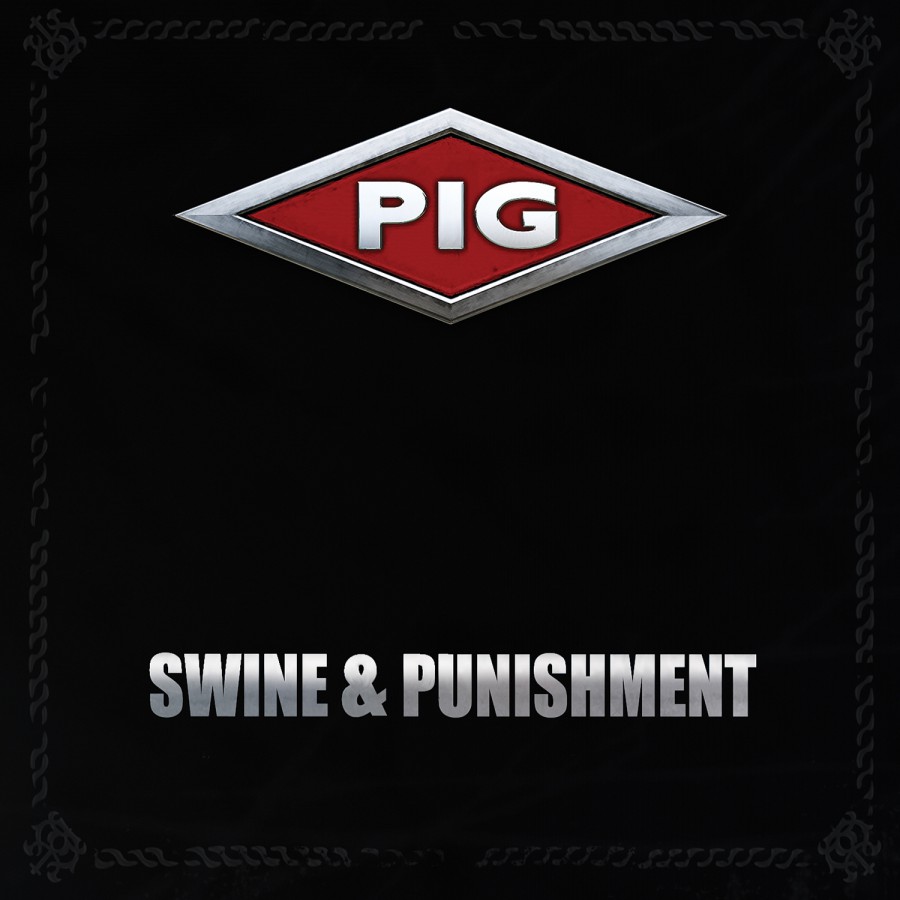 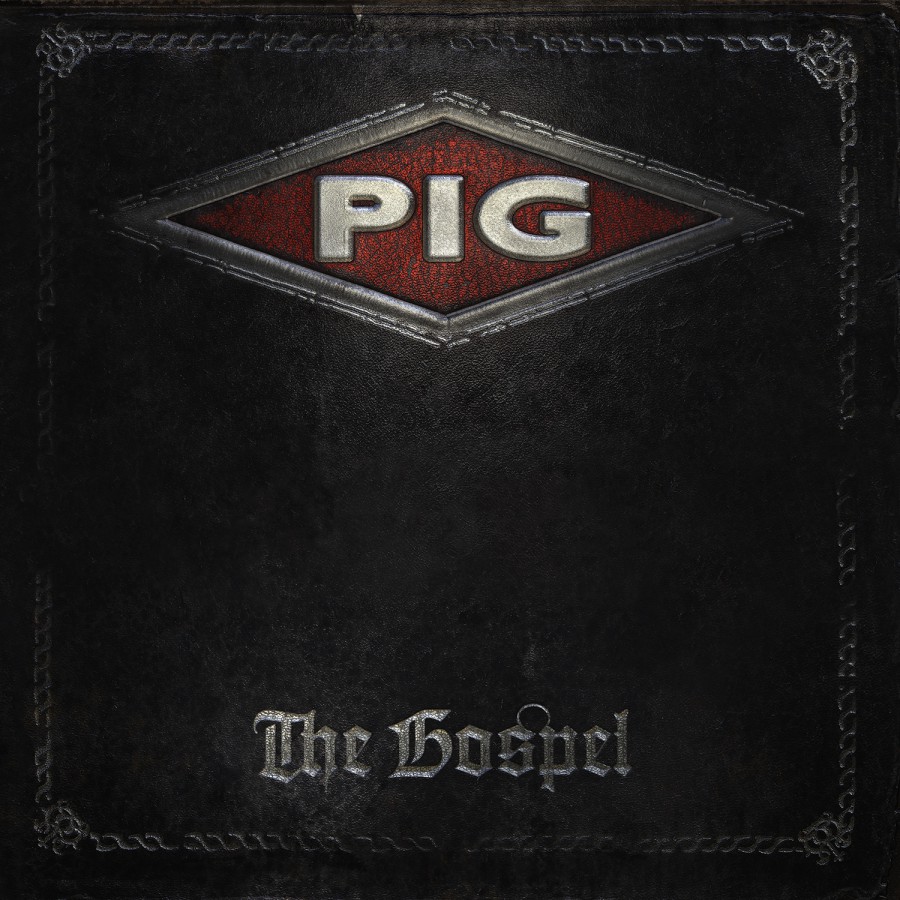 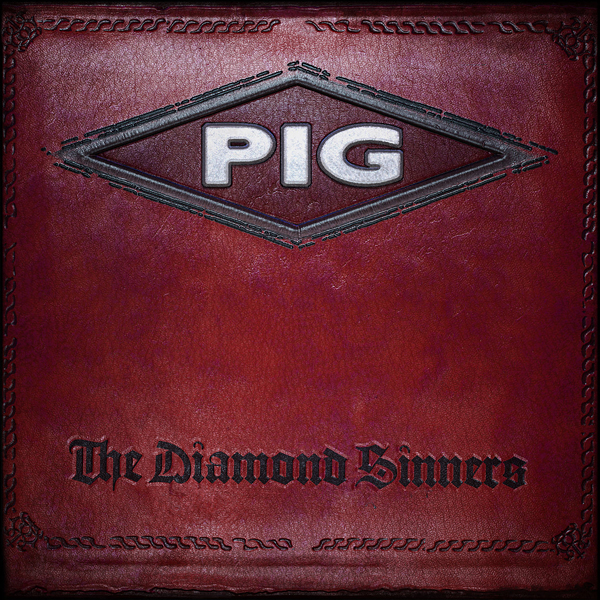 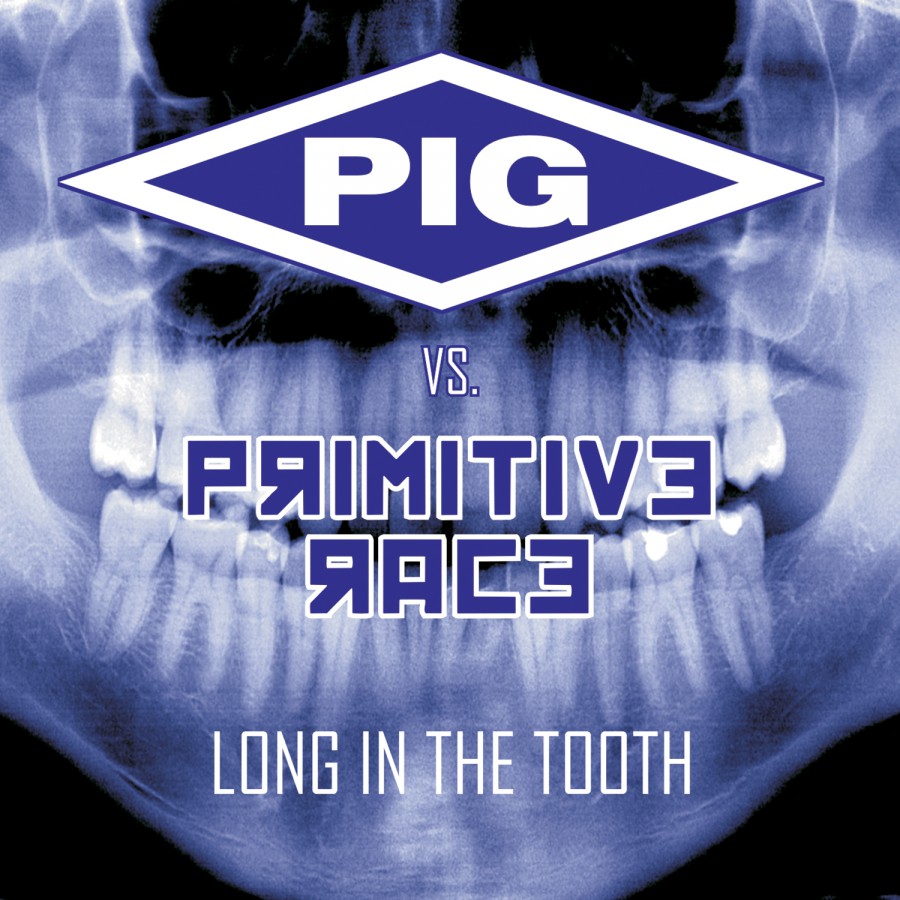 PIG · Long In The Tooth 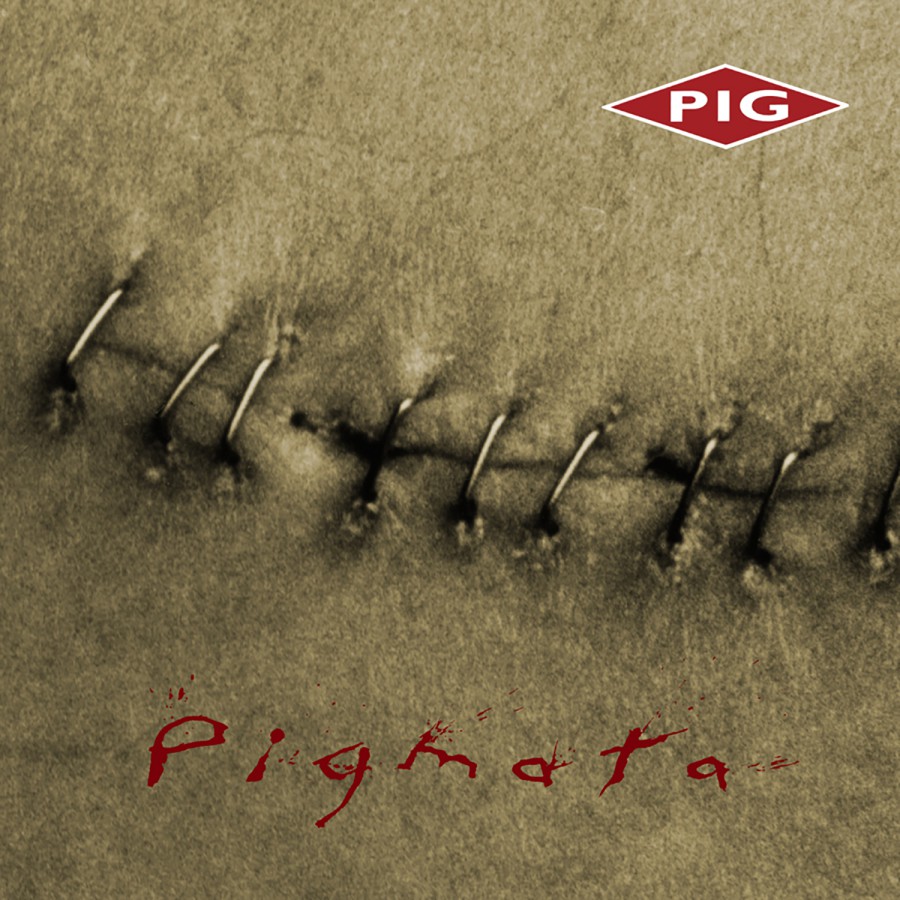 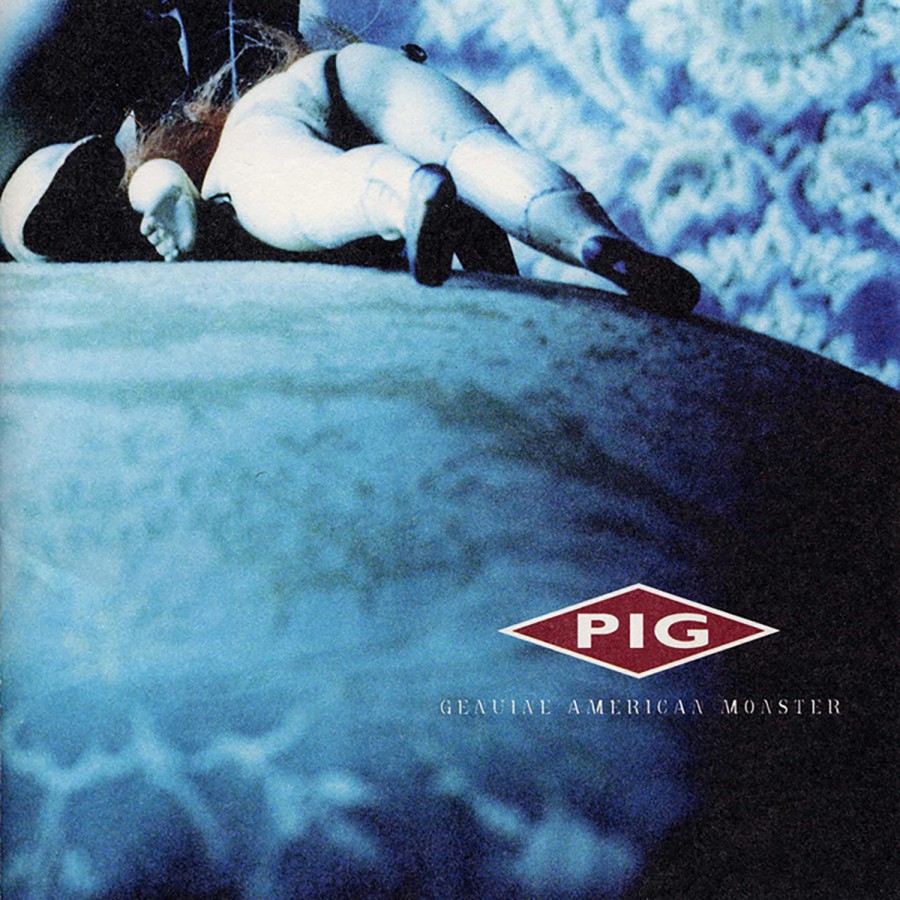