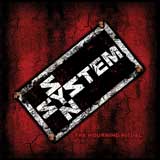 One of Metropolis's newest signings for last year, System Syn surpassed all expectations. Their album, Postscript, was one of the most talked about records for 2005. Not a band to disrupt their creative flow, they began working on their follow-up immediately afterwards. Now, a little over a year since Postscript was released, System Syn presents The Mourning Ritual. Eleven brand new tracks of electronic mastery, the new album evokes a sense of compassion amongst its crushing beats, playful melodies, and comforting vocals. The album's tempo varies from dancefloor crushers like “The Isolation of a Realist” and “I Am Here,” to the pulsing “The Blind” and the ballad-like “Winter Current.” System Syn has compiled an album that will illuminate the dark with The Mourning Ritual. 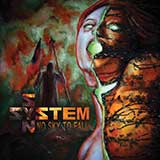 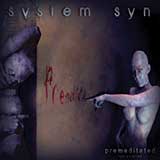 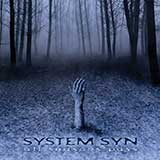 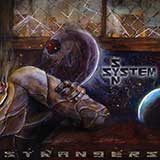 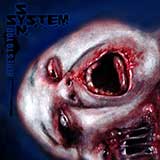 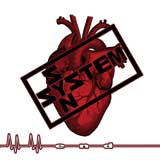 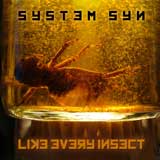 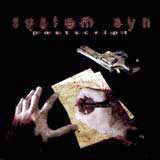