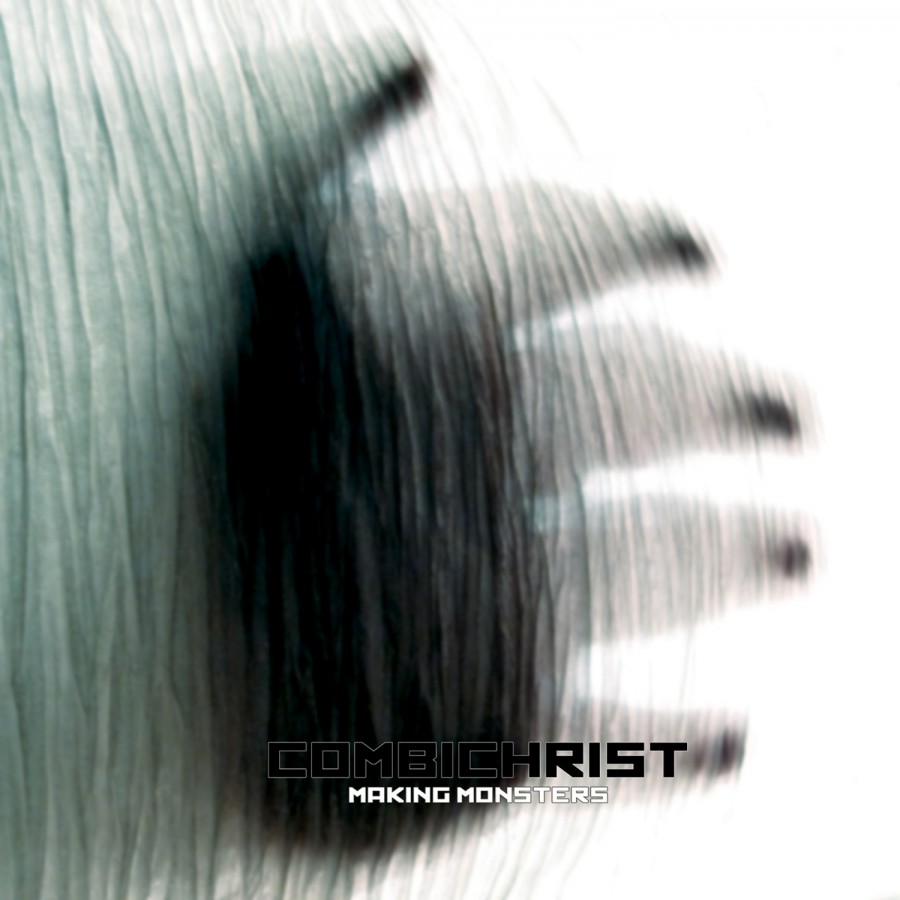 Five acclaimed albums; hundreds of headlining shows, four months touring Europe supporting Rammstein (playing to hundreds of thousands of people)… Combichrist is fired up and ready for action! Many acts reach a certain level of success and rest on their reputations, Combichrist's Andy LaPlegua returned to the studio with a fist full of inspiration and a whole lot of nothing to prove. With the new album, Making Monsters, LaPlegua emerges a more vital beast, stripped of all pretentions. The new album is raw, visceral, and seething with uncompromising urgency. In pushing forward, Combichrist's playfully sinister facade is torn away. What is exposed underneath is an uncompromising expression of lust, anger, pain, and hate personified. Making Monsters is laden with hook heavy choruses, speaker crushing beats, and dark, aggressive vocals. The first single “Never Surrender” is bound to rule the dance floors along with other floor stompers “They” and “Throat Full of Glass”. The song “Follow the Trail of Blood” (featuring Brandan Schiepatti of Bleeding Through) is an anthem of aggression, and will immediately become a crowd favorite. The brooding “Reclamation” and “Through These Eyes of Pain” show us another side of Combichrist, that of the man inside the monster. With Making Monsters, Combichrist evolves beyond the demon it was, into an unrelenting, malevolent force in music. 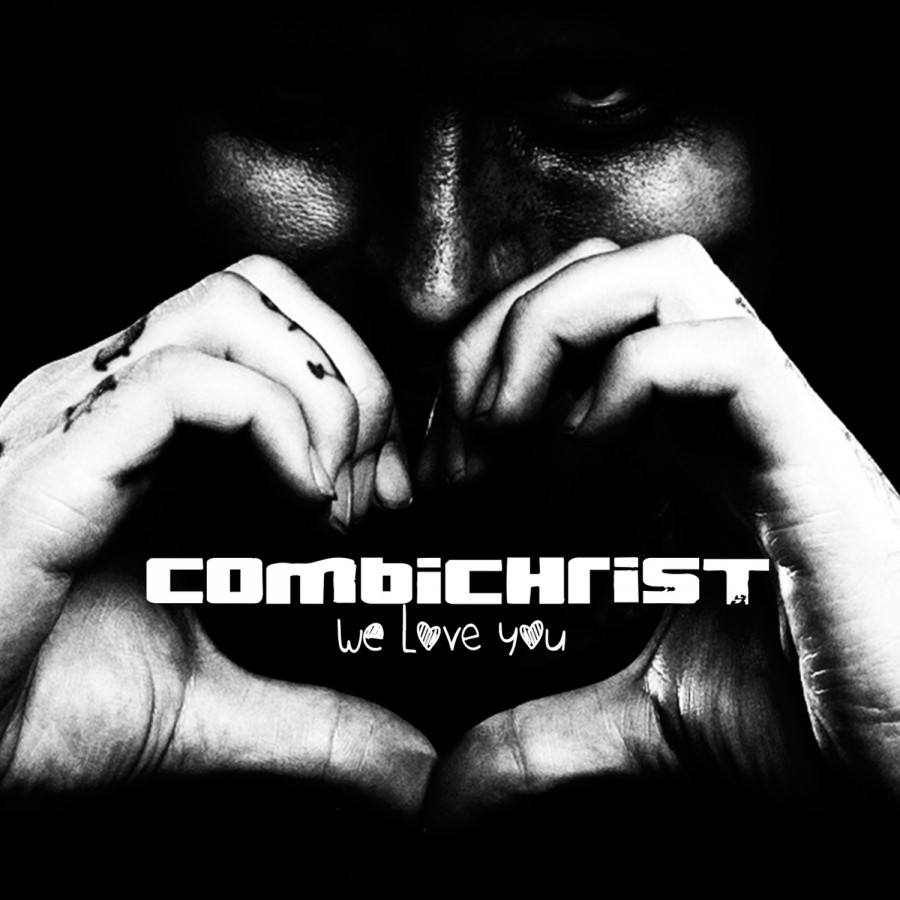 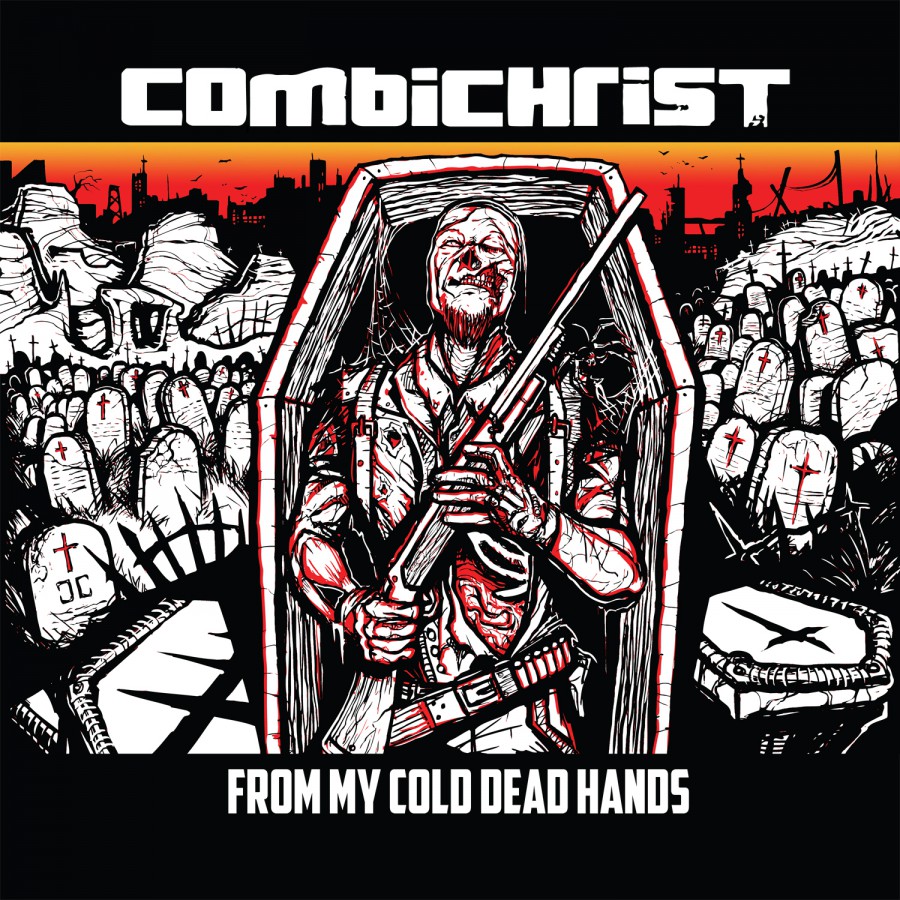 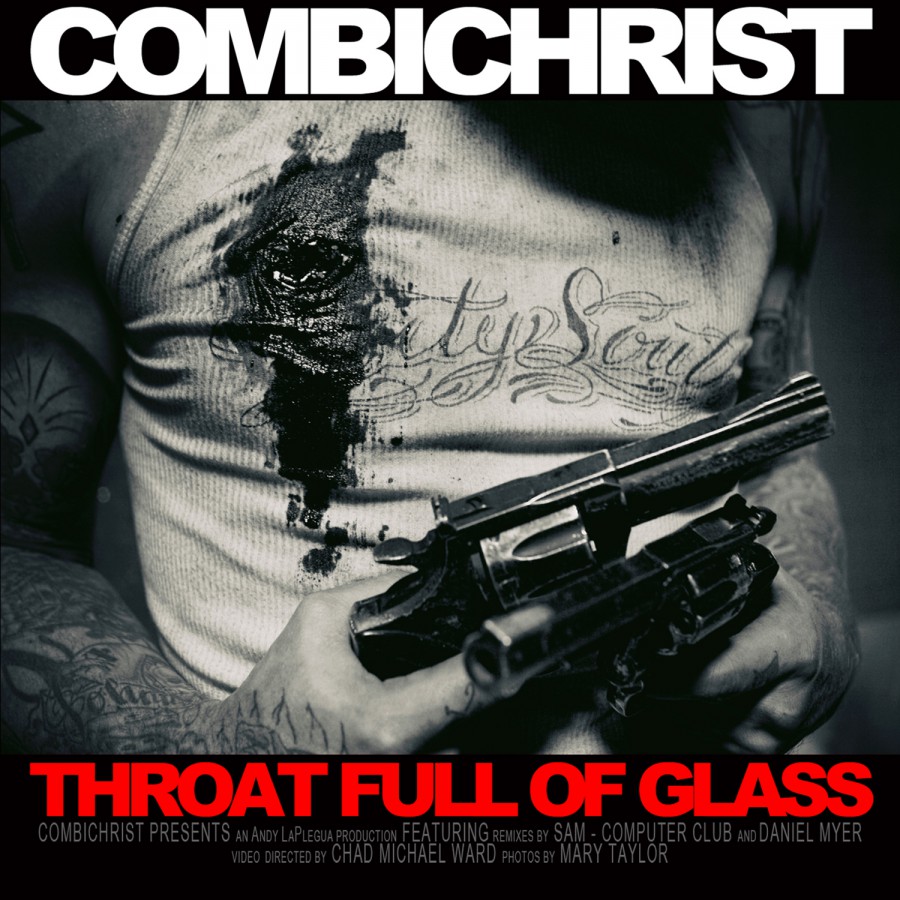 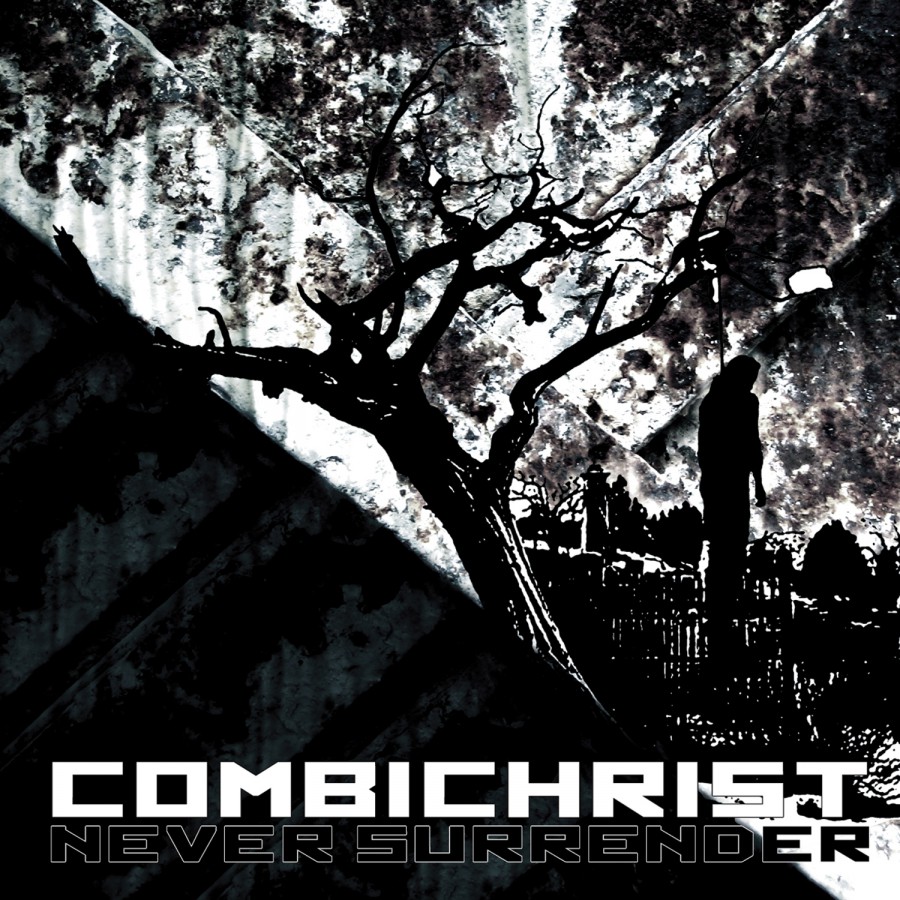 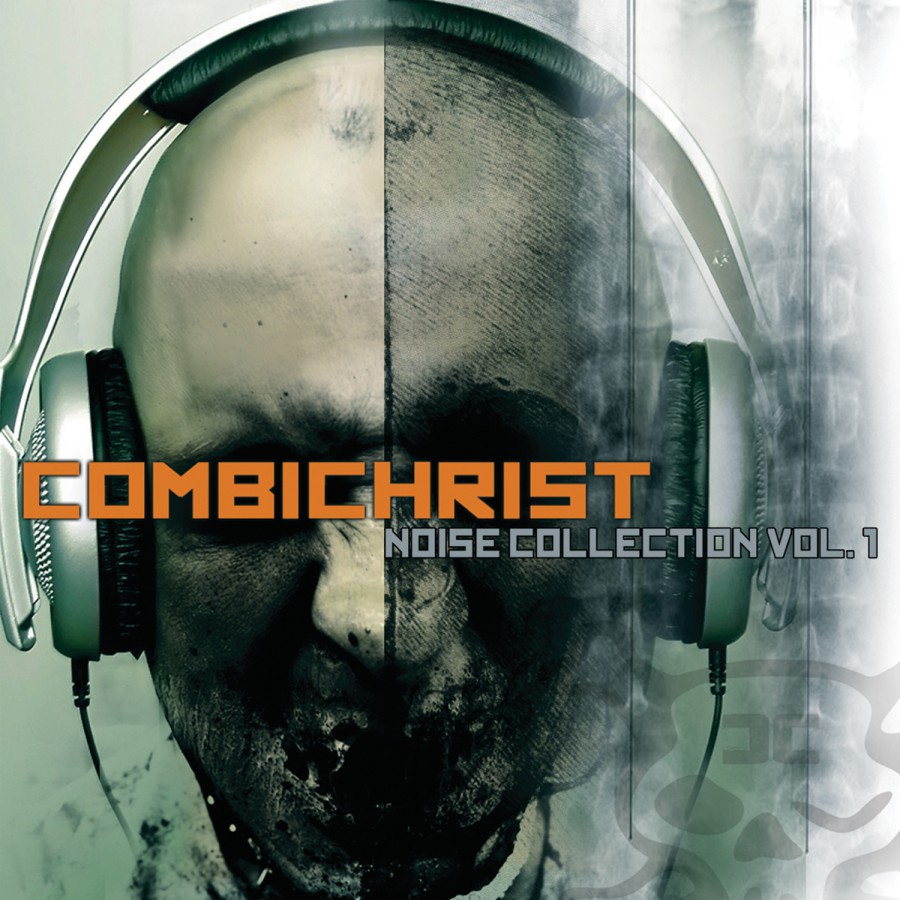