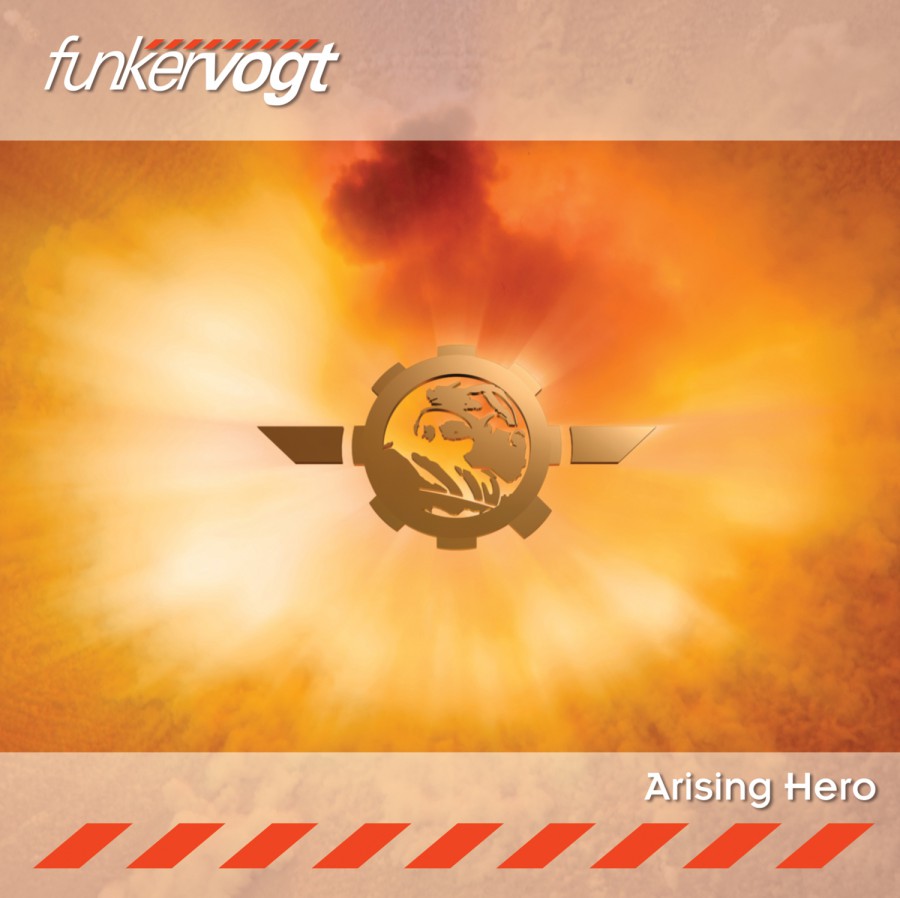 Completing what began in 1998 with the single Tragic Hero followed by the CD Fallen Hero in 2005, Arising Hero is the third and final part of the trilogy. The Hero saga is a sort of first person perspective tale about an unnamed soldier fighting an unknown war. Part one found him observing the sorrow and destruction around him. The second chapter found him called to arms once again seemingly resigned to face his fate in the face of an overwhelming enemy. Finally, 12 years after the start of the hero saga Funker Vogt tells the final fate of the Hero character. Will he find peace, redemption? The Arising Hero single features six distinctive takes on the song, including remixes by Rotersand, Faderhead and Komor Kommando as well as a b-side. 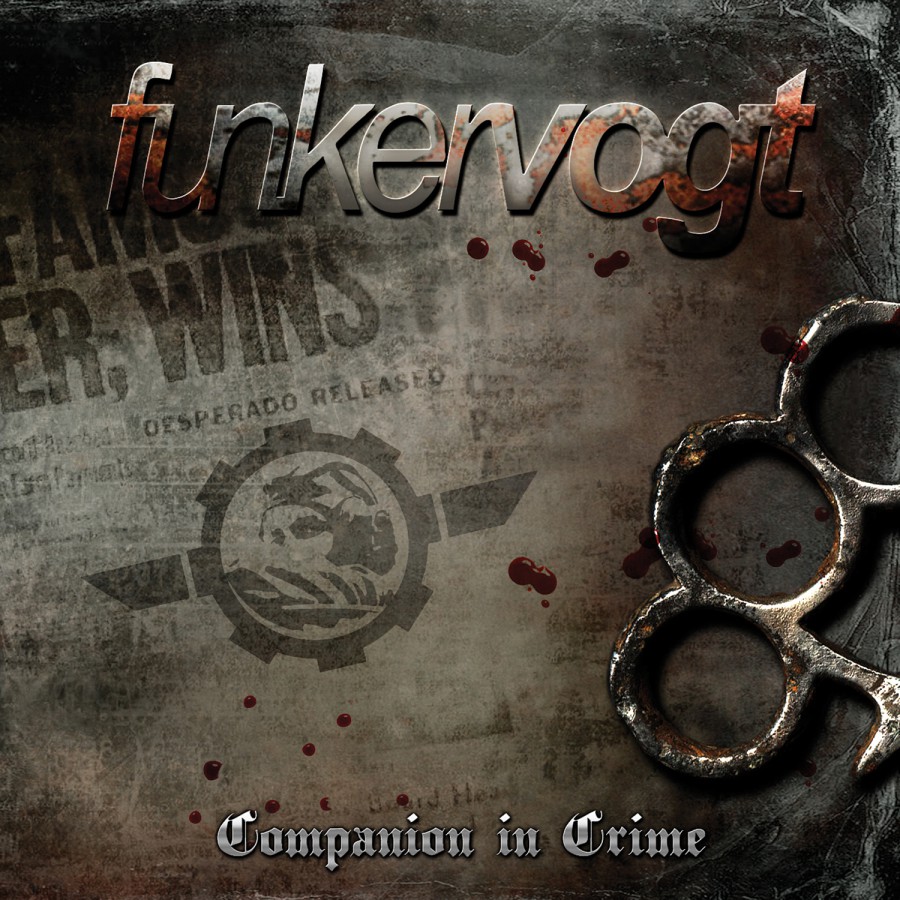 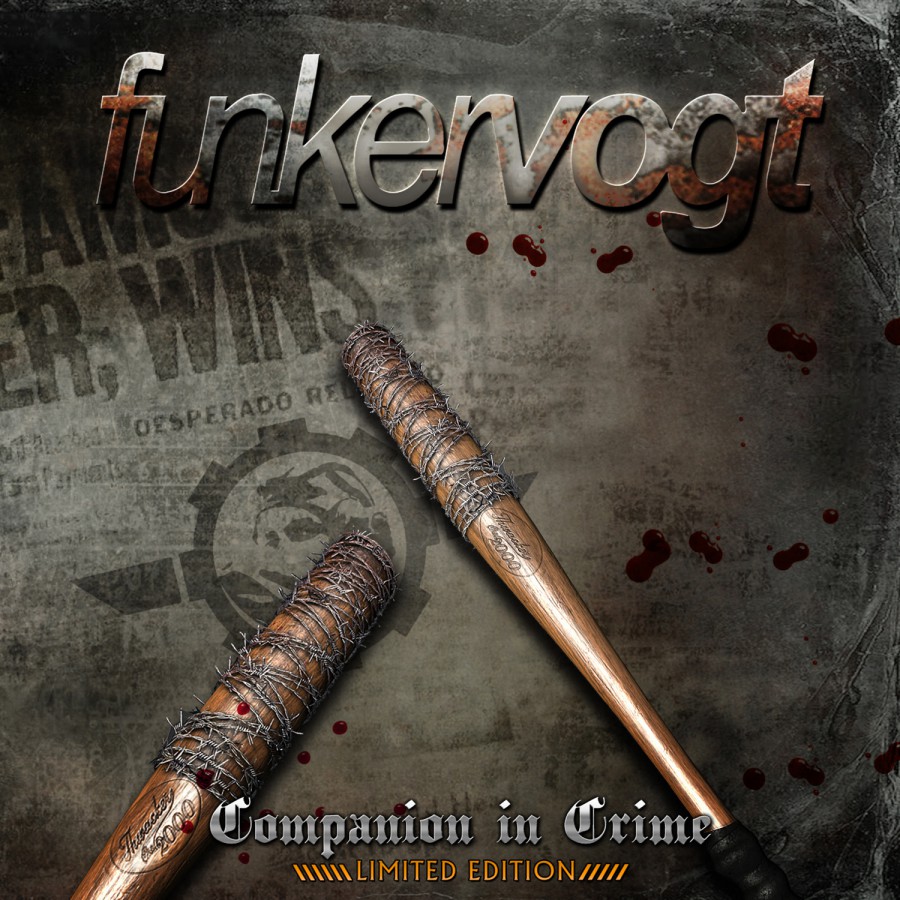 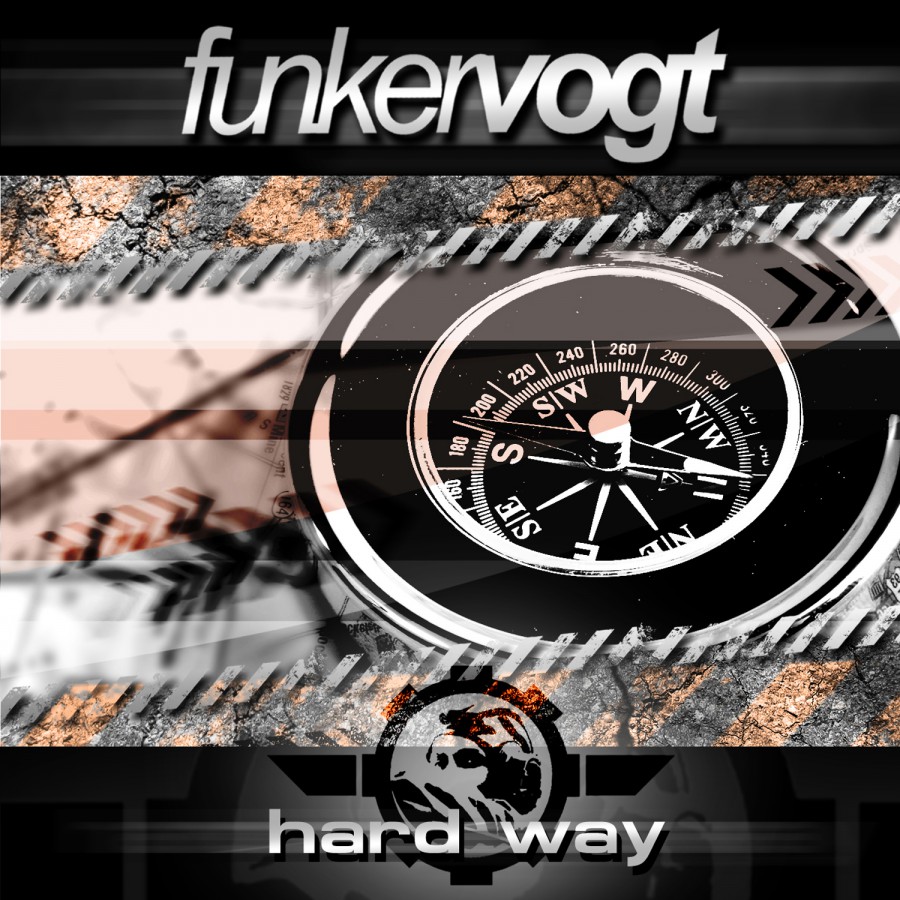 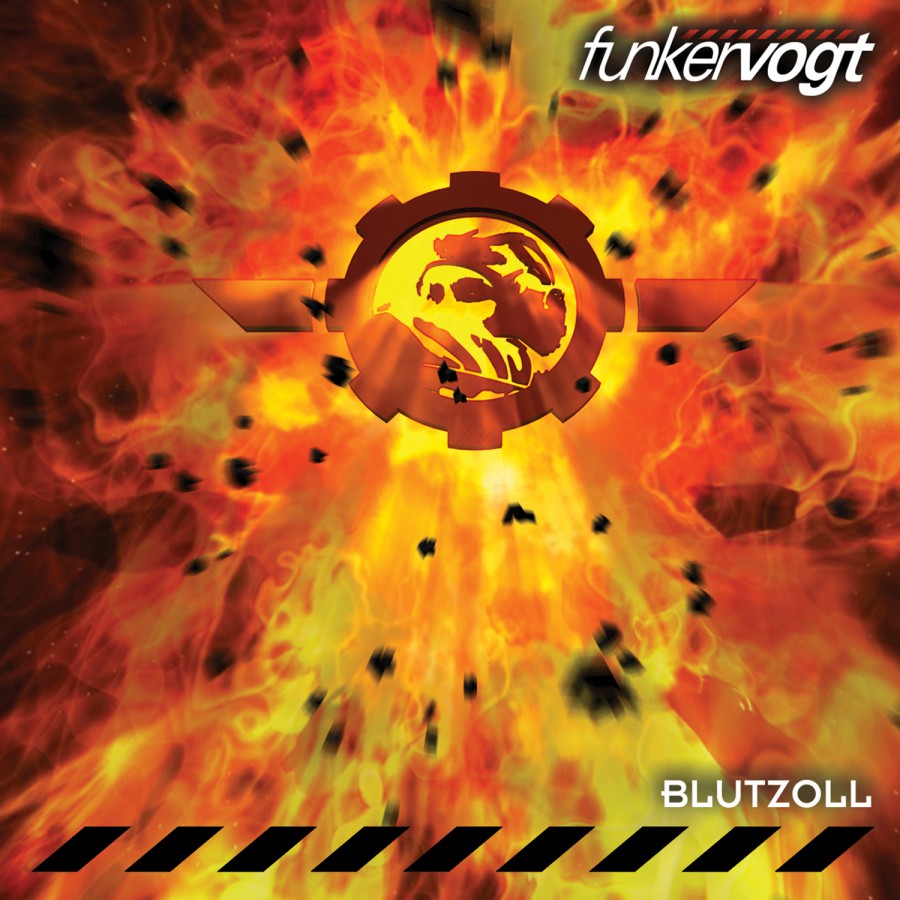 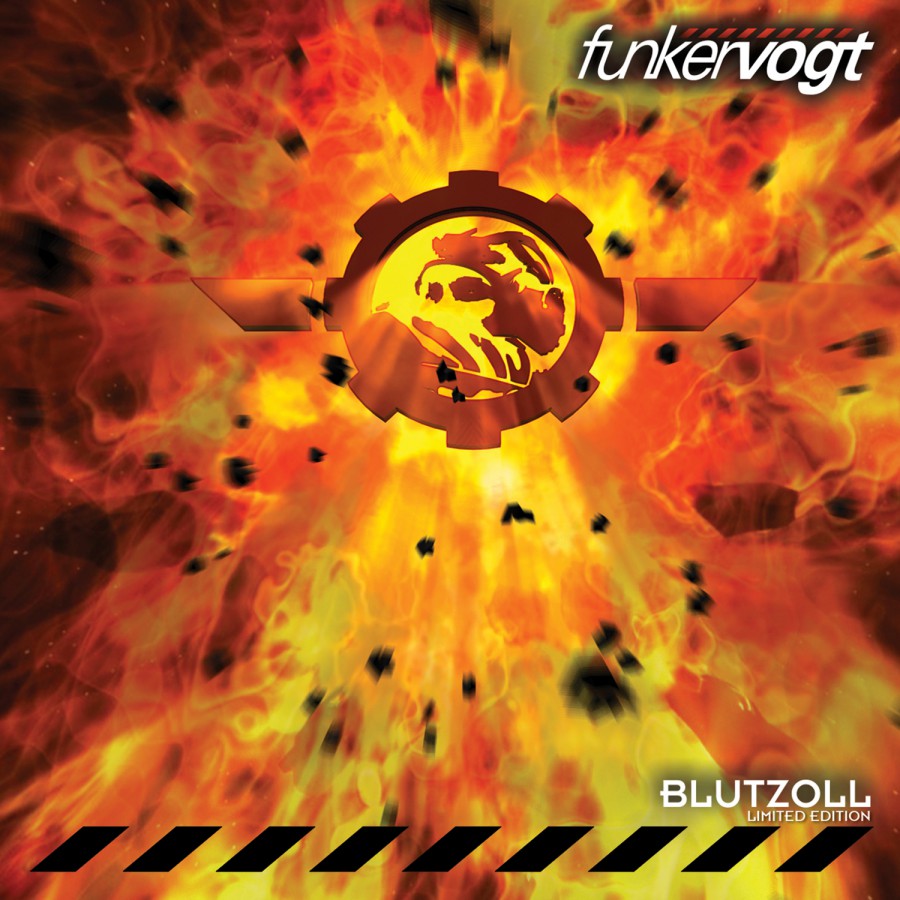 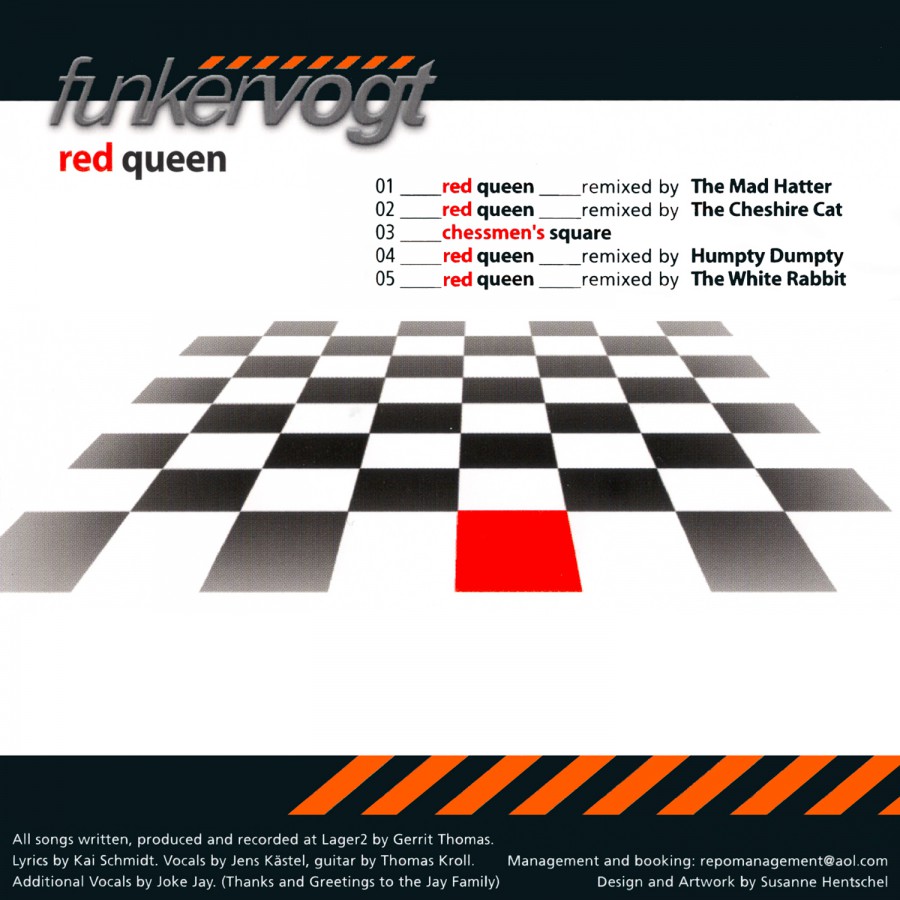 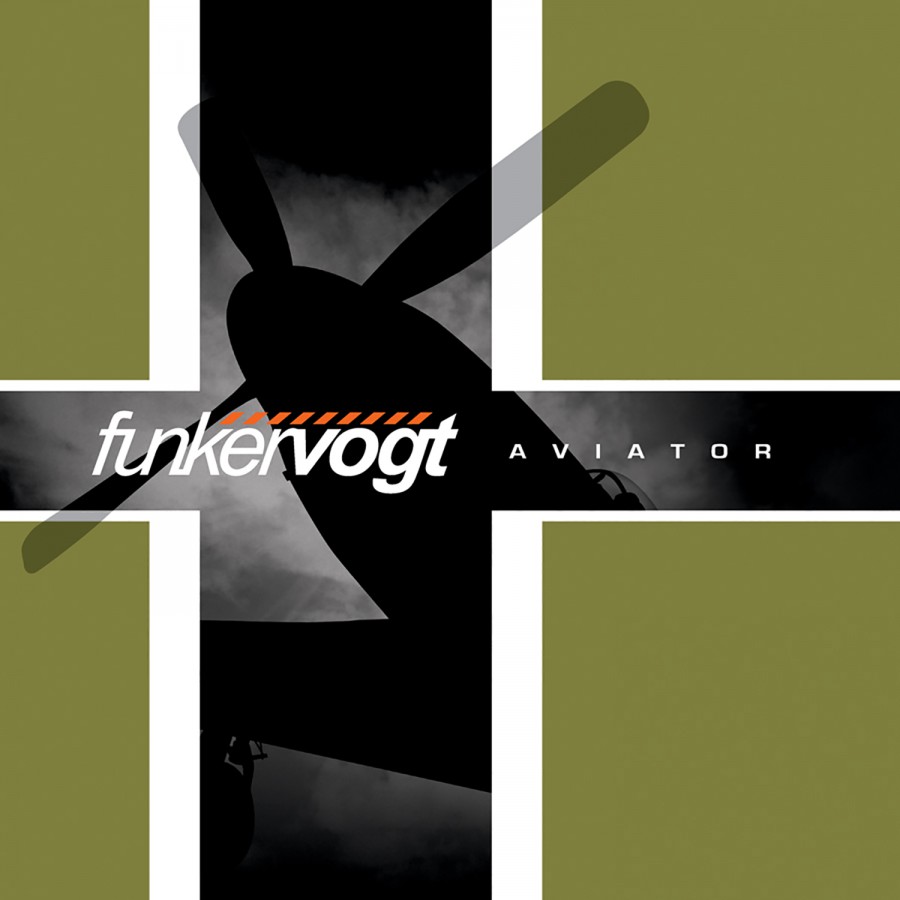 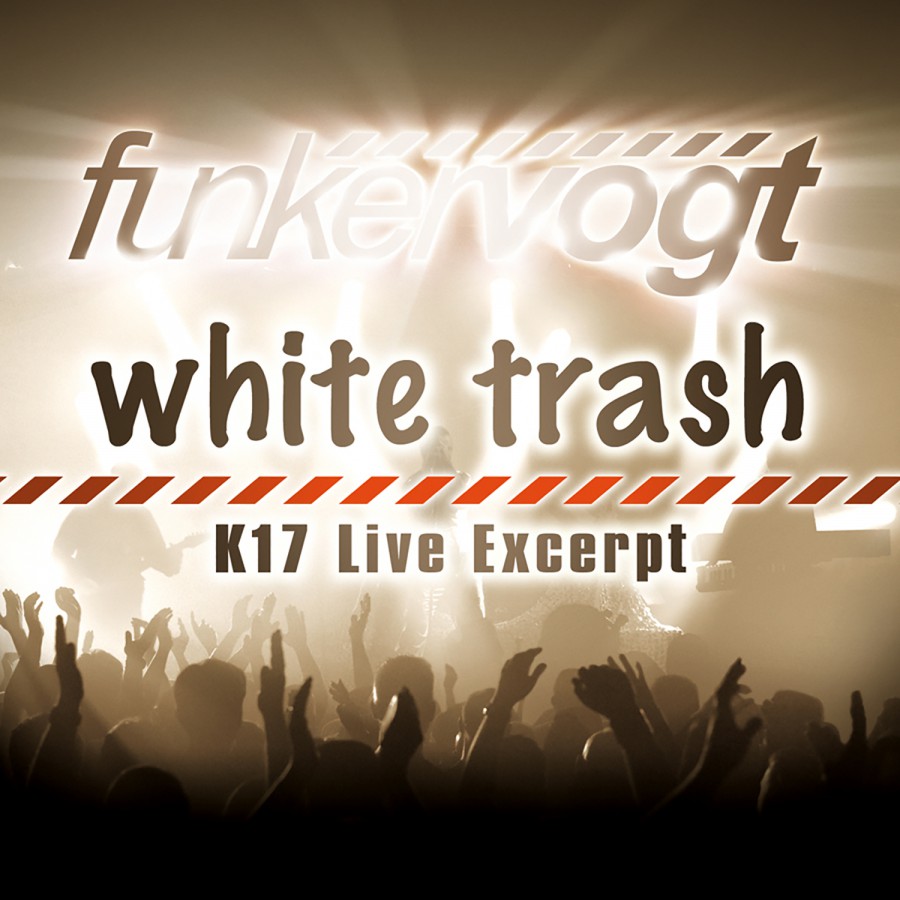 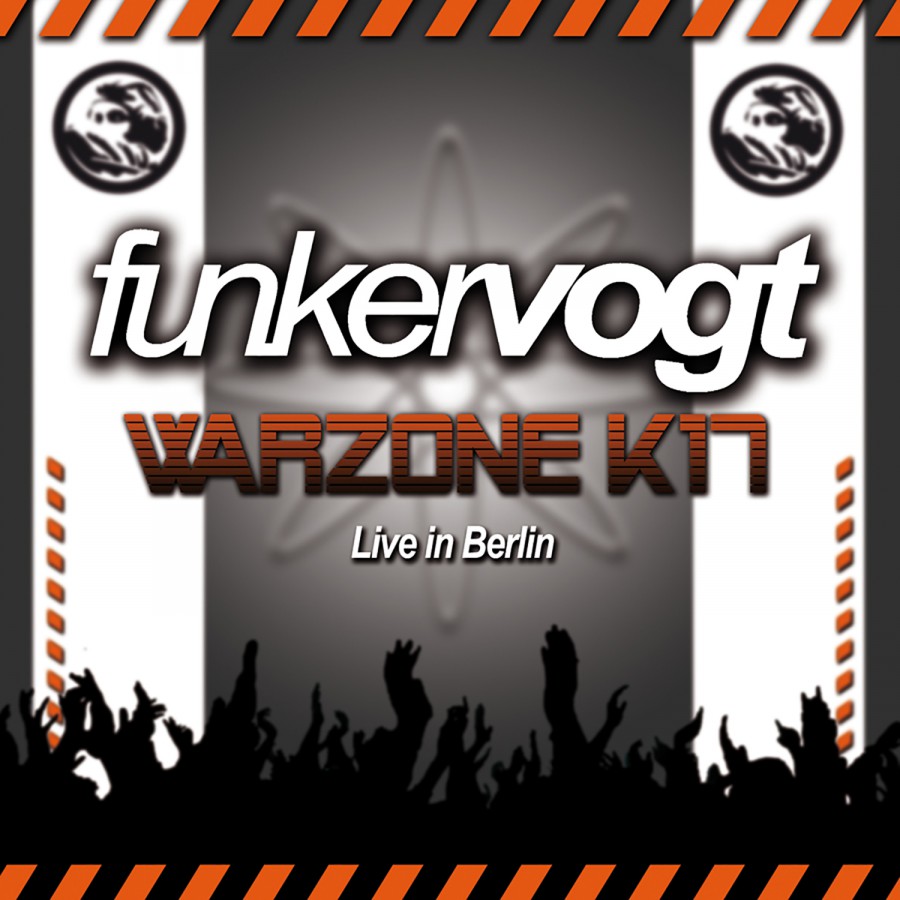 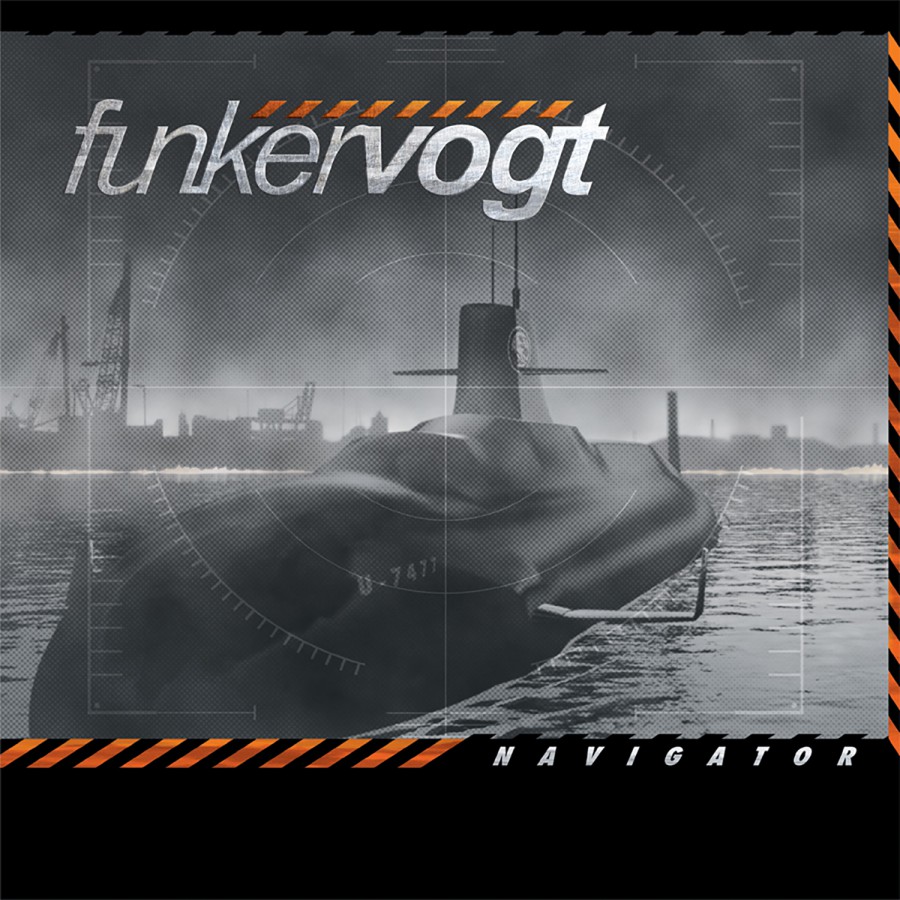 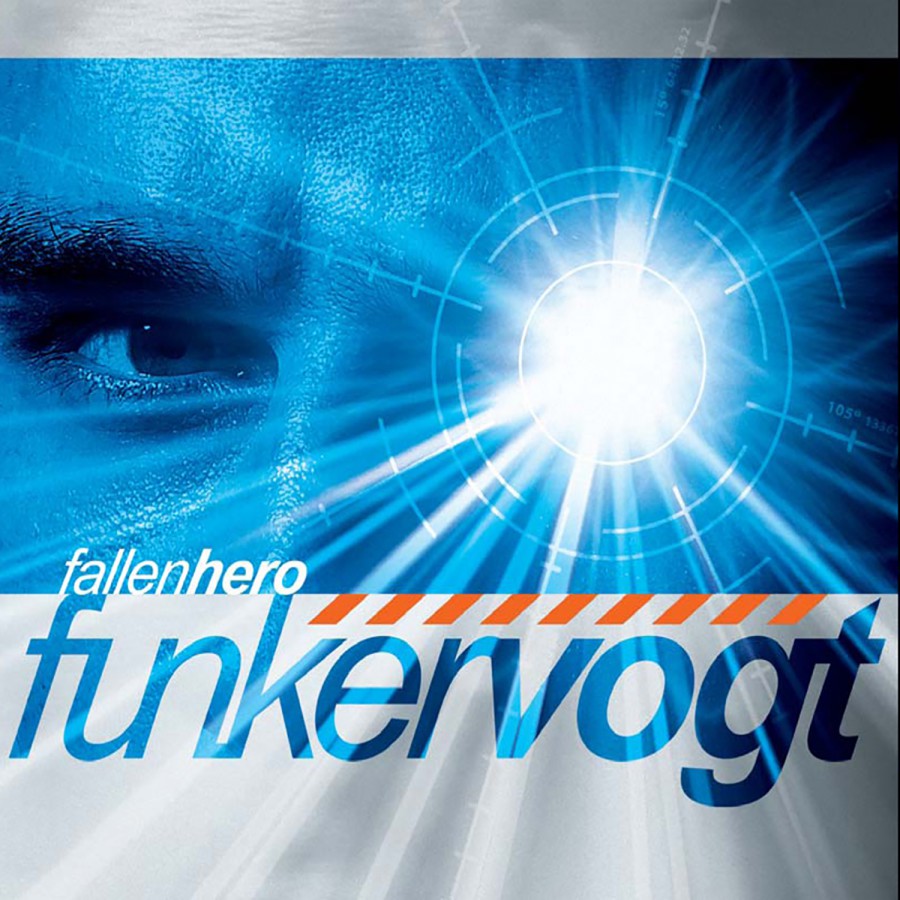 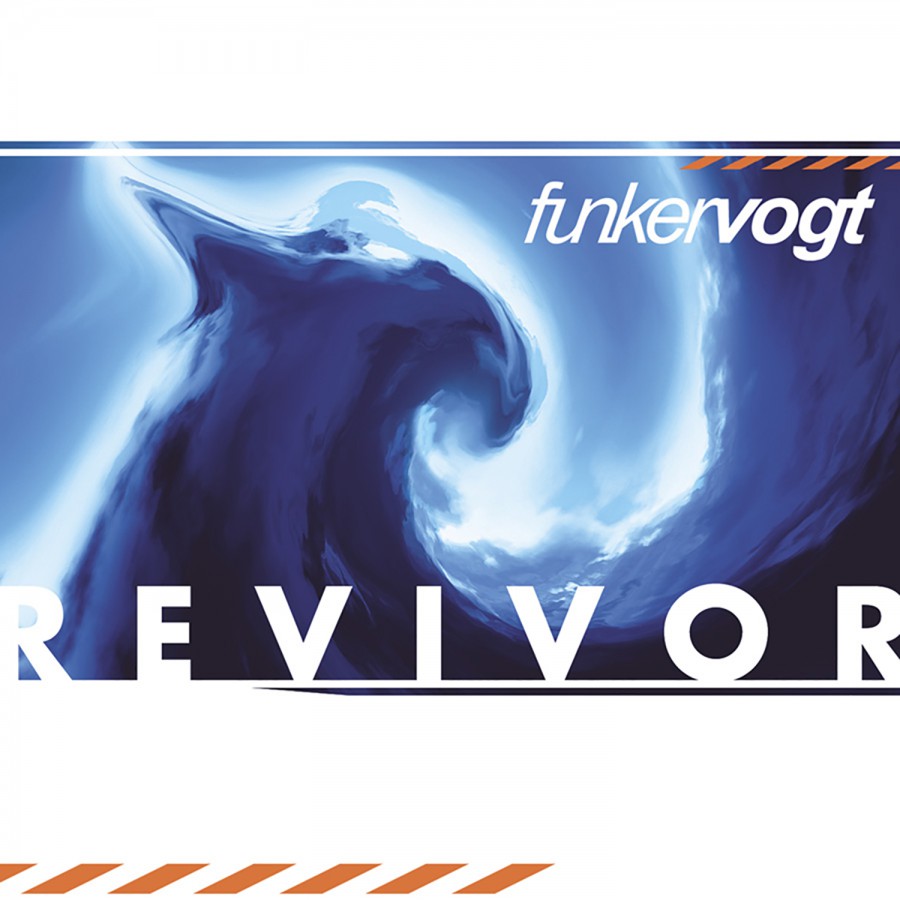 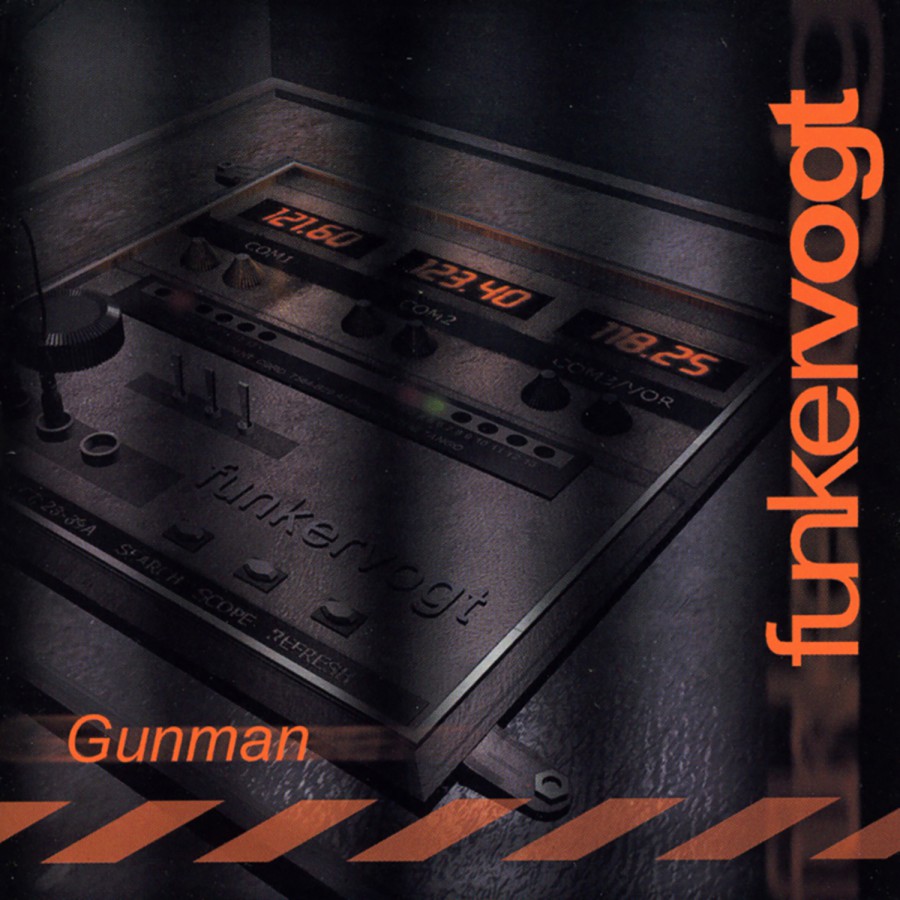 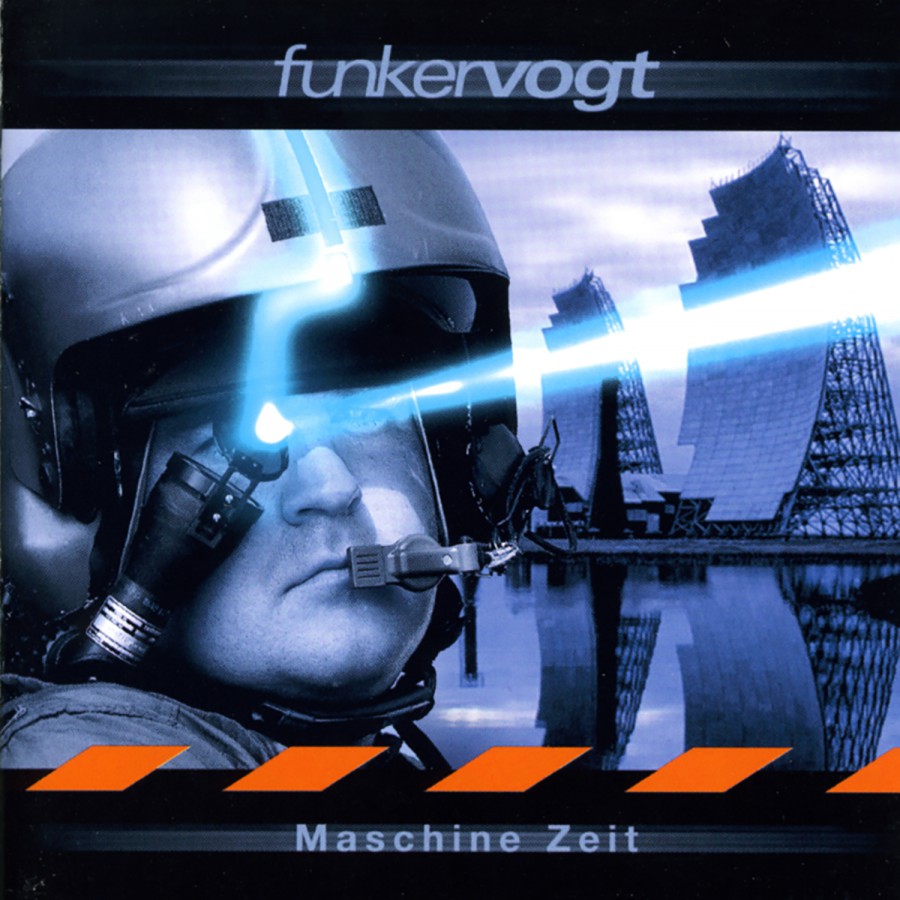 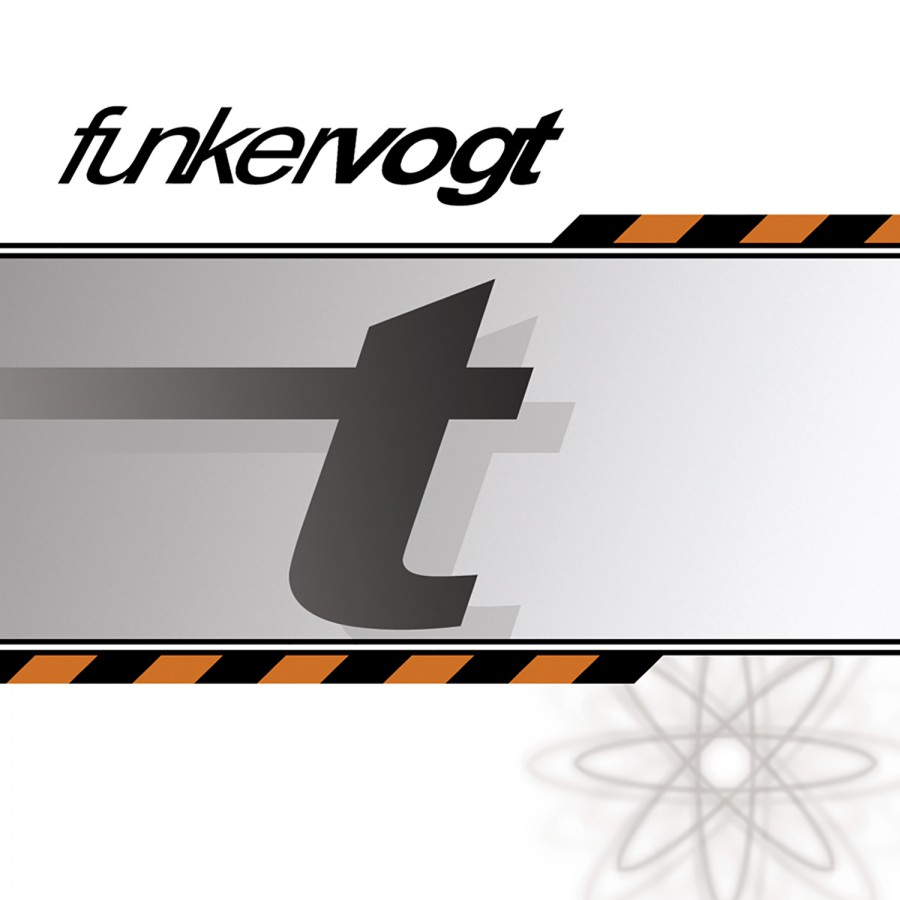 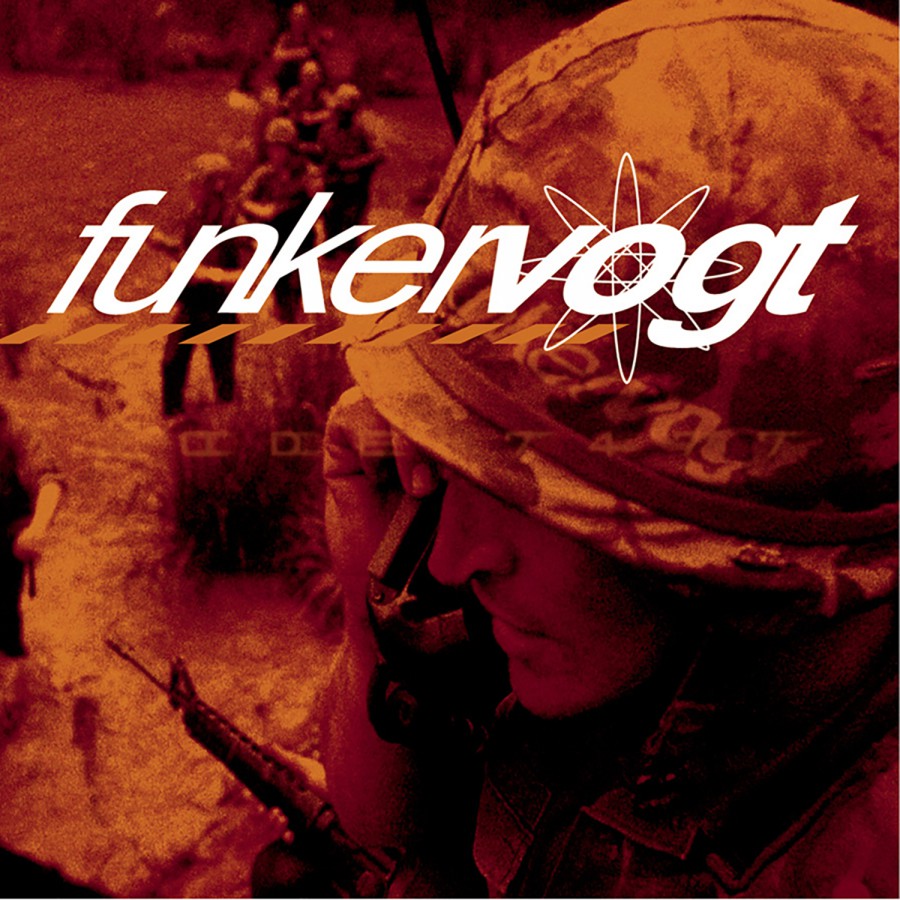 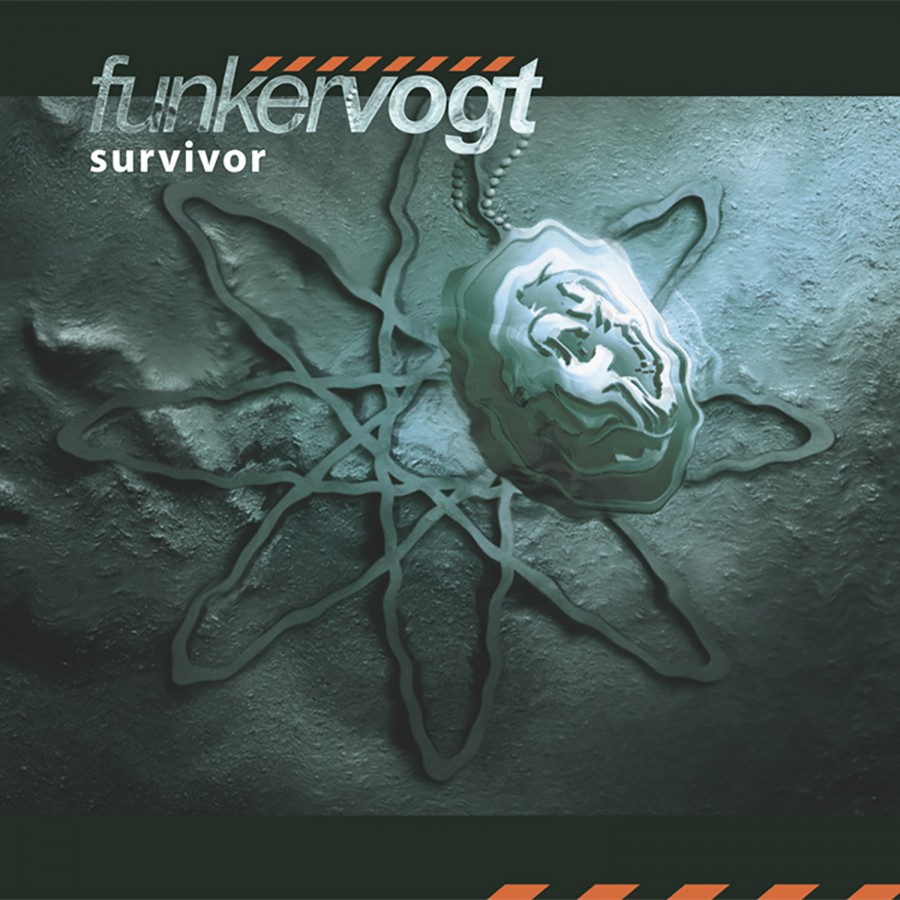 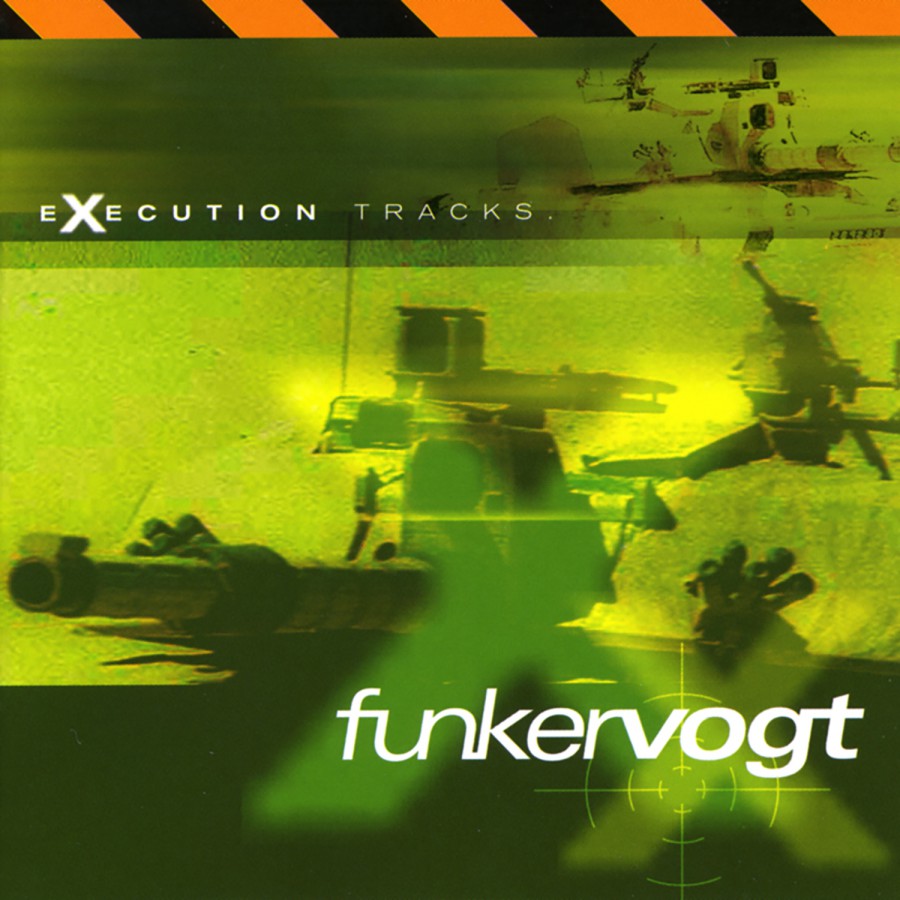 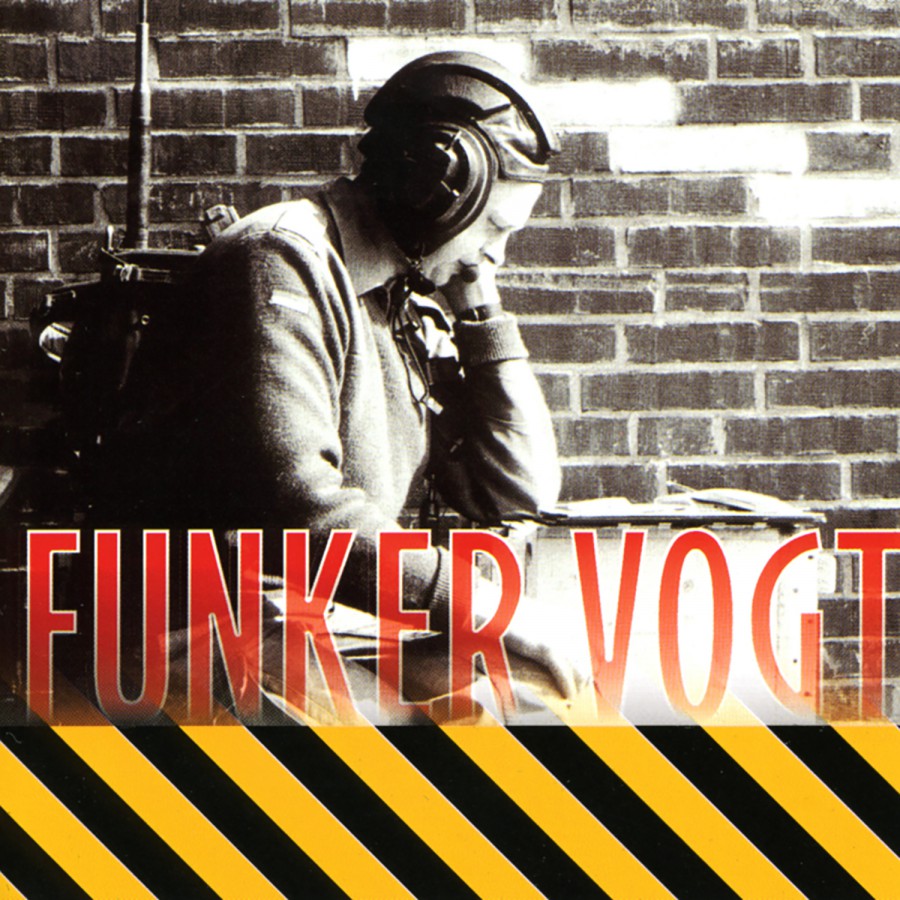 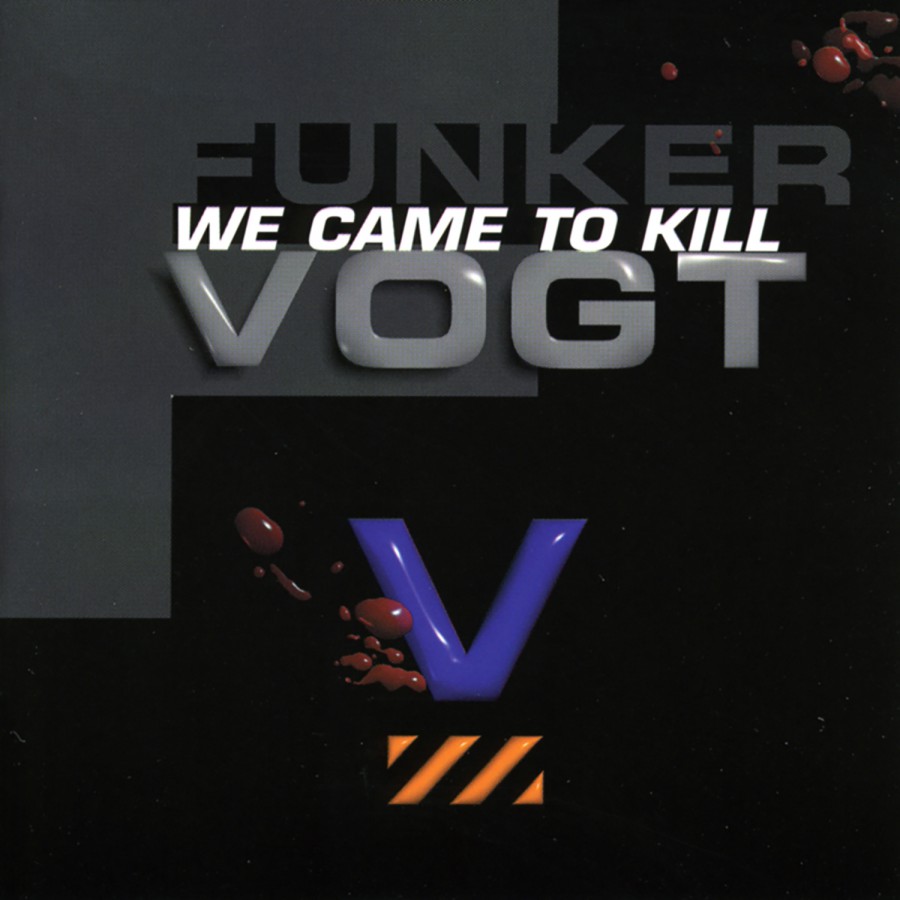 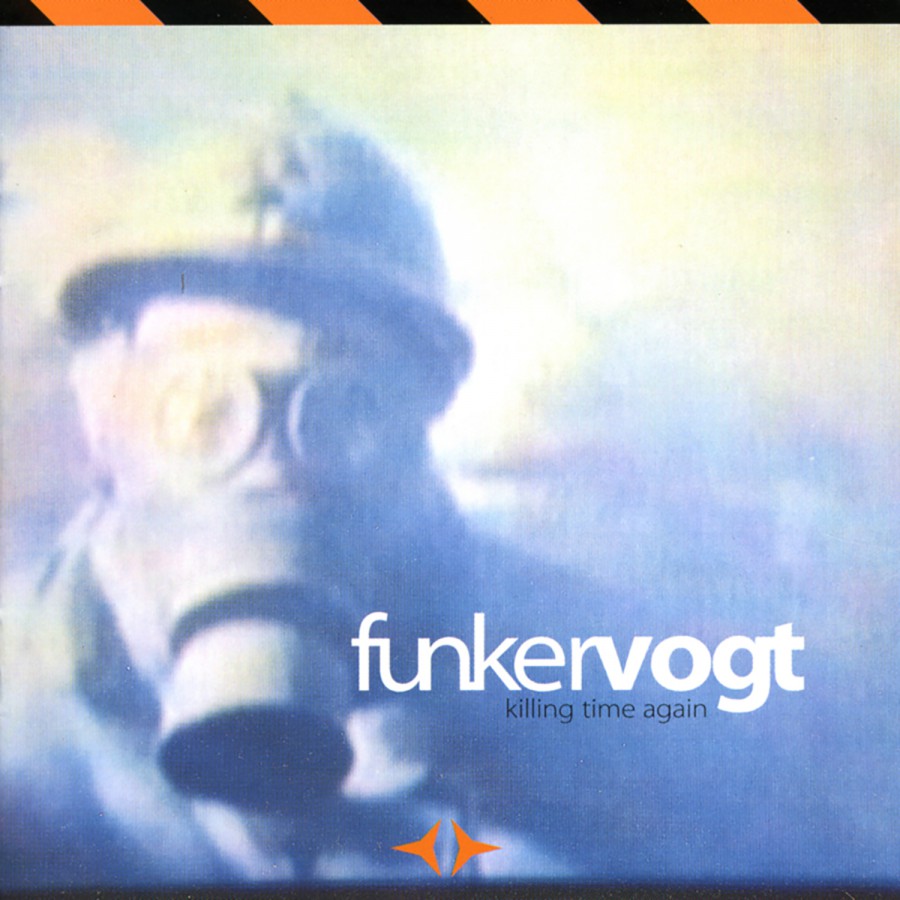