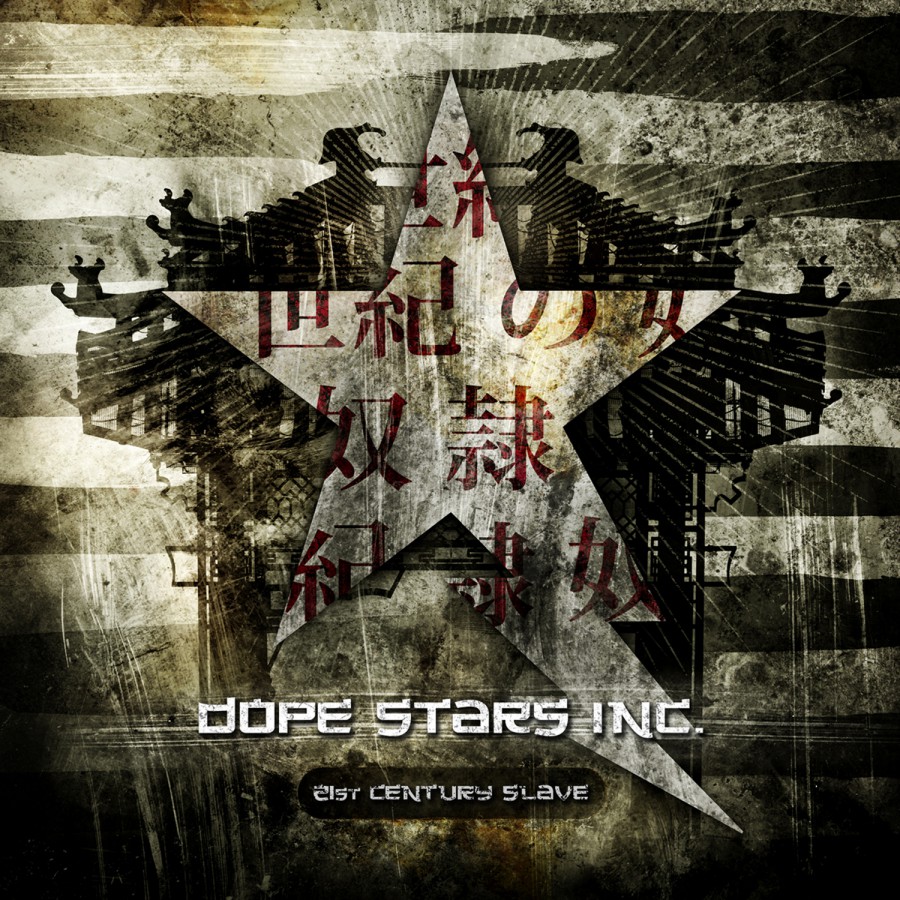 With lyrics inspired by Cyberpunk imagery and subculture, Dope Stars Inc. have been mixing industrial beats, acid synths and distorted sounds with a bratty rock'n'roll sound and attitude since their foundation in 2003. Their previous albums ://Neuromance and Gigahearts not only held chart positions in many European countries, but also were in the top five sellers at Metropolis Mail-order for the year in which they were released. With the new album, entitled 21st Century Slave, Dope Stars front man Victor Love and company continue to rail against massive industrialization, and corporate greed. With 21st Century Slave, Dope Stars Inc. have created a cohesive, thematic statement of their beliefs. The opening track “Omegadrones” brings to mind the writings of Phillip K. Dick and underground cyberpunk subculture with its Blade Runner inspired themes which perfectly sets the tone for the entire album. The tracks Criminal Intents and Morning Star are already storming dance floors worldwide, and give the listener only a taste of what Dope Stars Inc. have to offer with 21st Century Slave. 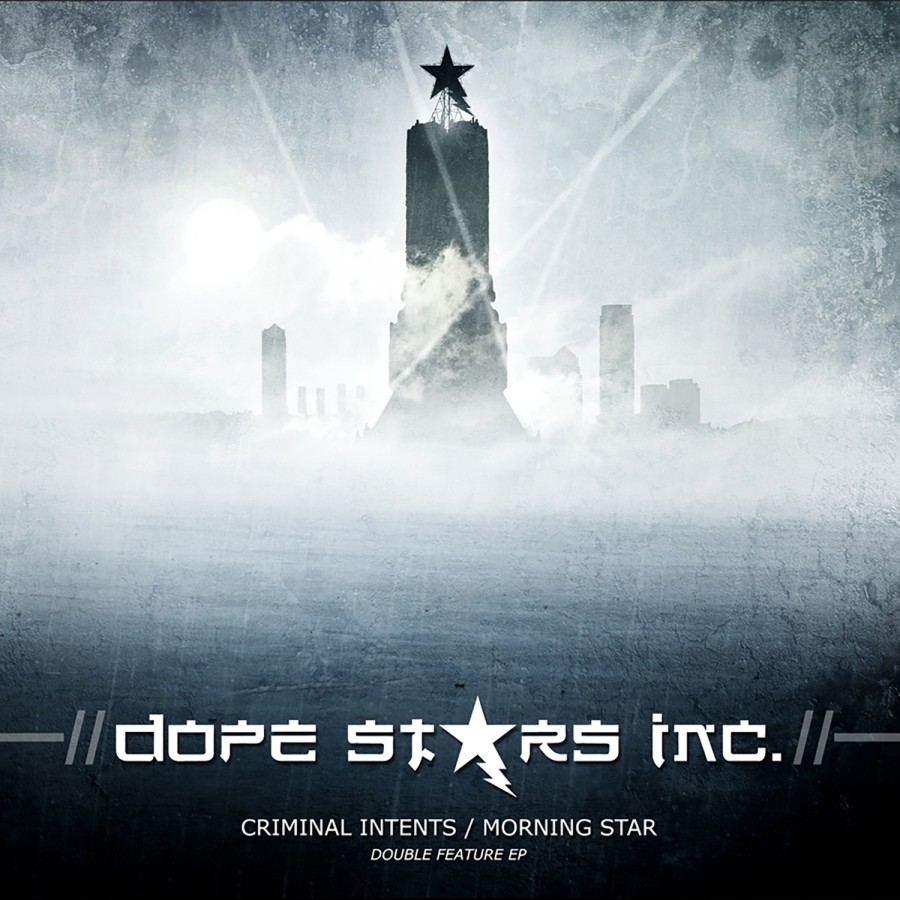