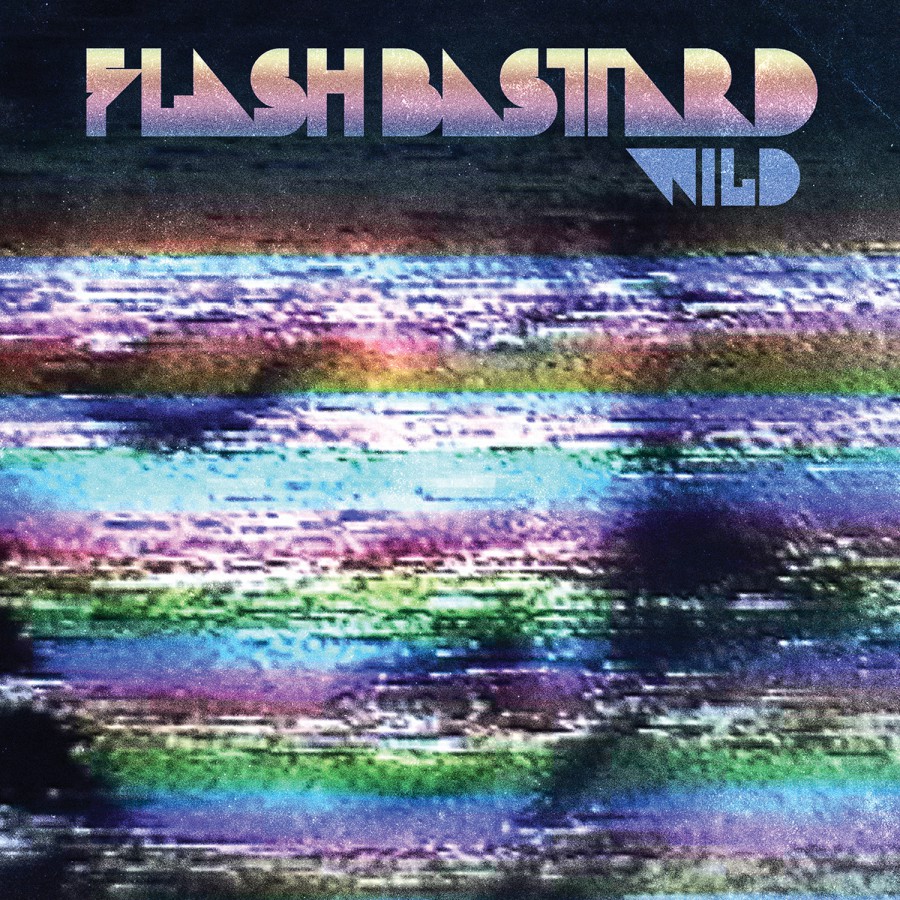 Somewhere between punk's first legendary wave and Culture Club's last dick shaking tinkle, lay the Carter administrations post-disco waste land. From the-oil crisis gas-line's to the Iranian hostage crisis, the generation that was neither “X” nor “Next” chose to deal with things the old fashioned way… hoping the nuke hit their neighbor's house instead of their own, and they did so while at the arcade playing Mrs Pac-man, with underage girls. If this was a generation better off forgotten L.A's Flash Bastard is here to make sure their torch is lit anew. Feeling the Kardashians can't keep today's masses shallow all by themselves, Flash Bastard has arrived like an 1981' “Shaggin' wagon” to pick up the slack and give everyone a place to screw. Flash Bastard have raided the closets of yesteryear's most forgettable acts to bring you a K-Tel quality masterpiece, where the forgettable becomes unforgettable then forgettable once again. The post-punk, post-disco, pass the bong spirit of 81' will be born again in the new millennium, and Flash Bastard's new record “WILD” is here to give it a sonic cesarean section. Lost somewhere between ABBA and the Misfits, this is disco ruffied Glitter Rock at its least culturally redeeming and most rewarding. This is Flash Bastard.