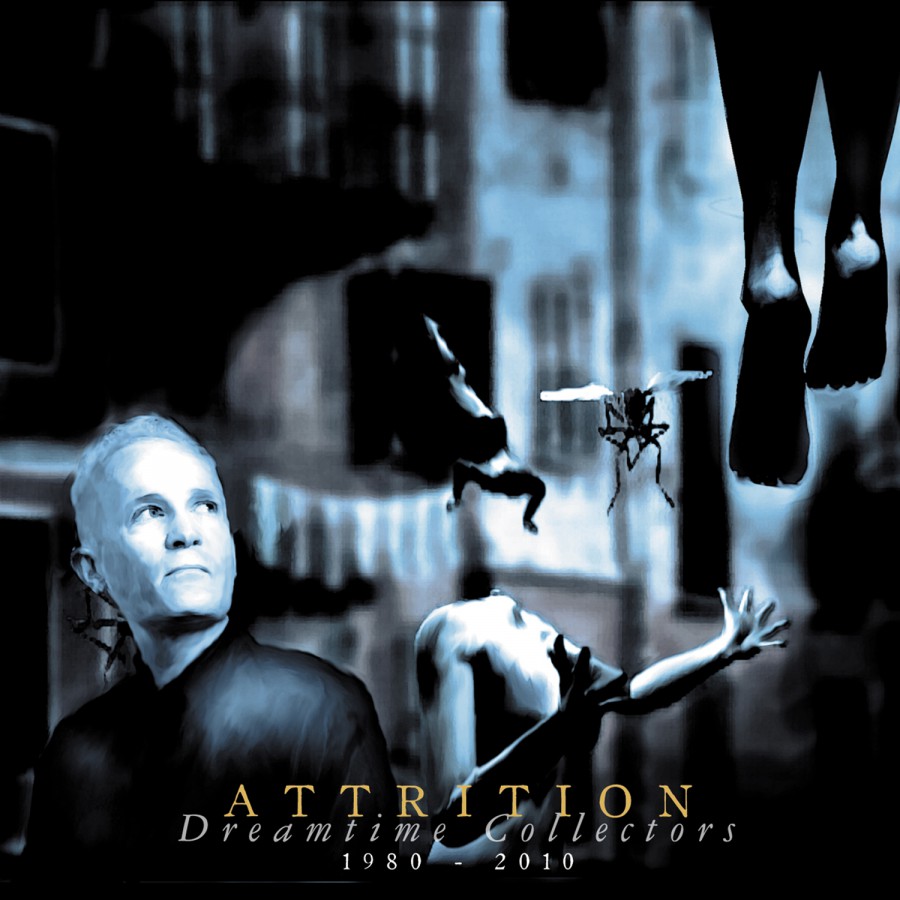 Formed in 1980 in Coventry, England and influenced by a mix of punk ideology and experimental art aesthetics, Attrition is considered a pioneering act in the world of dark electronica. Emerging as part of the early UK Industrial scene, founder Martin Bowes has steered the band through a thirty year career fuelled by a succession of critically acclaimed albums and inclusion on a number of film soundtracks. Now, Metropolis Records is proud to present Dreamtime Collectors; a career spanning compilation of Attrition's most important songs and a must-have for fans of electronic, industrial and darkwave.