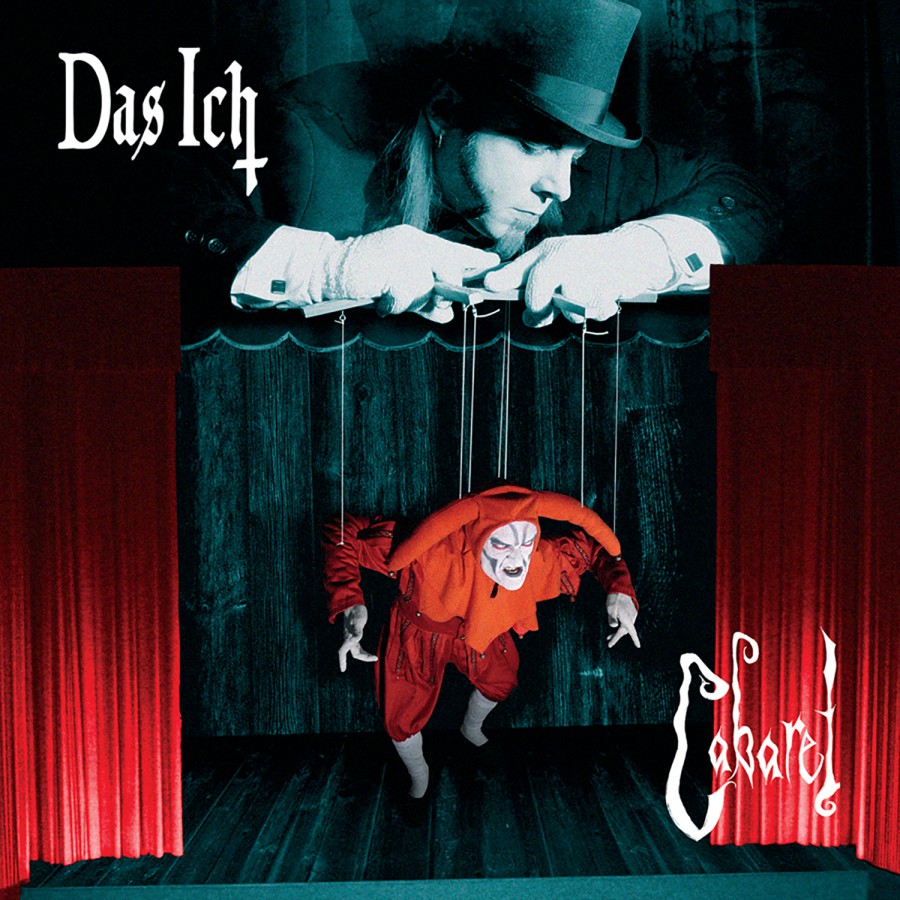 The godfathers of dark electronic music have done it again. Just two years following Das Ich's successful album Lava, the duo of Stefan Ackermann and Bruno Kramm present their follow-up which has no comparisons. The remarkable dark Cabaret delivers naughty sound escapades in multiple cynical interpretations of a basic theme centered around the costumes for marionette theatre. For the album, Kramm's usual electronic chamber orchestra was accompanied by a large variety of vital sounding acoustic collages. This deviates from the usual electronic blend of Das Ich by producing songs which allude to a twilight somewhere between claustrophobic reality and unchained phantasmic atmosphere. Ackermann's vocals range between incantations and distorted madness to draw the listener through their visit to the nightmare theatre, giving them a joyride through their darkest emotions. Next to hymnic song jewels like “Atemlos,” “Paradigma” and the radical minimalistic dance floorer crusher “Opferzeit” the album also ventures into experimental sound collages with songs like “Fluch,” lead by guest vocalist Marianne Iser's erotic opera-like vocals. It excites and terrifies as the album reaches its climax with the title track “Cabaret.” Point blank Das Ich pose the questions “What is imagination and what's destiny? Where does reality end and where does madness begin?” 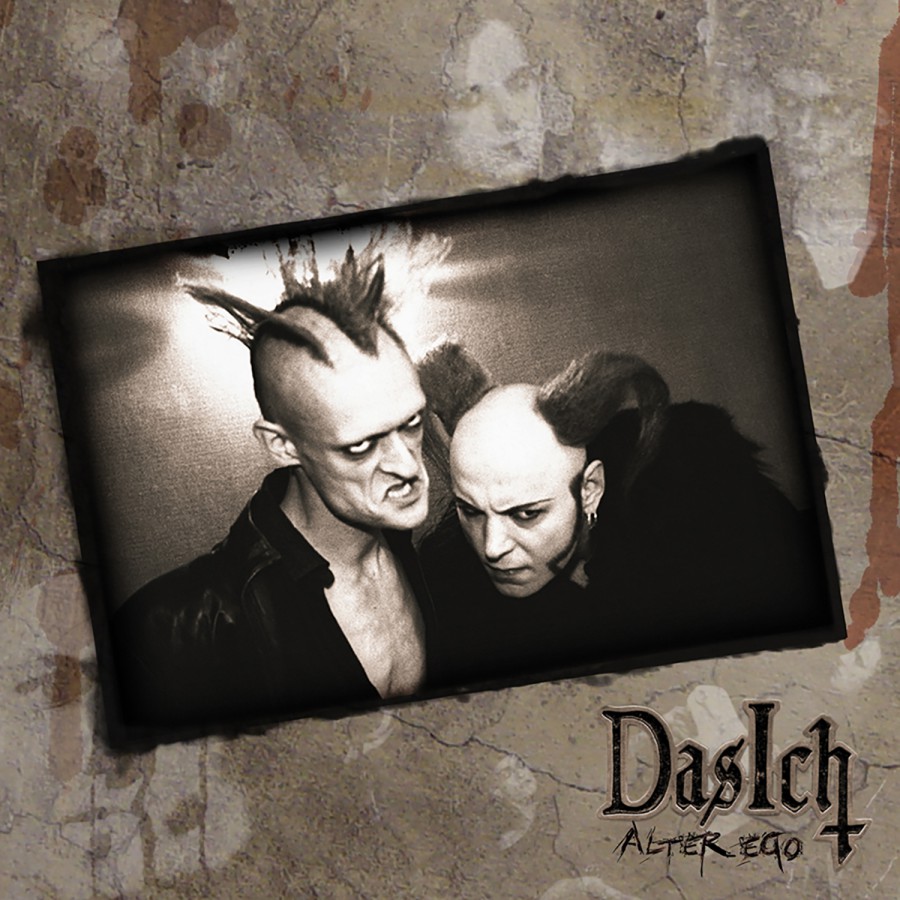 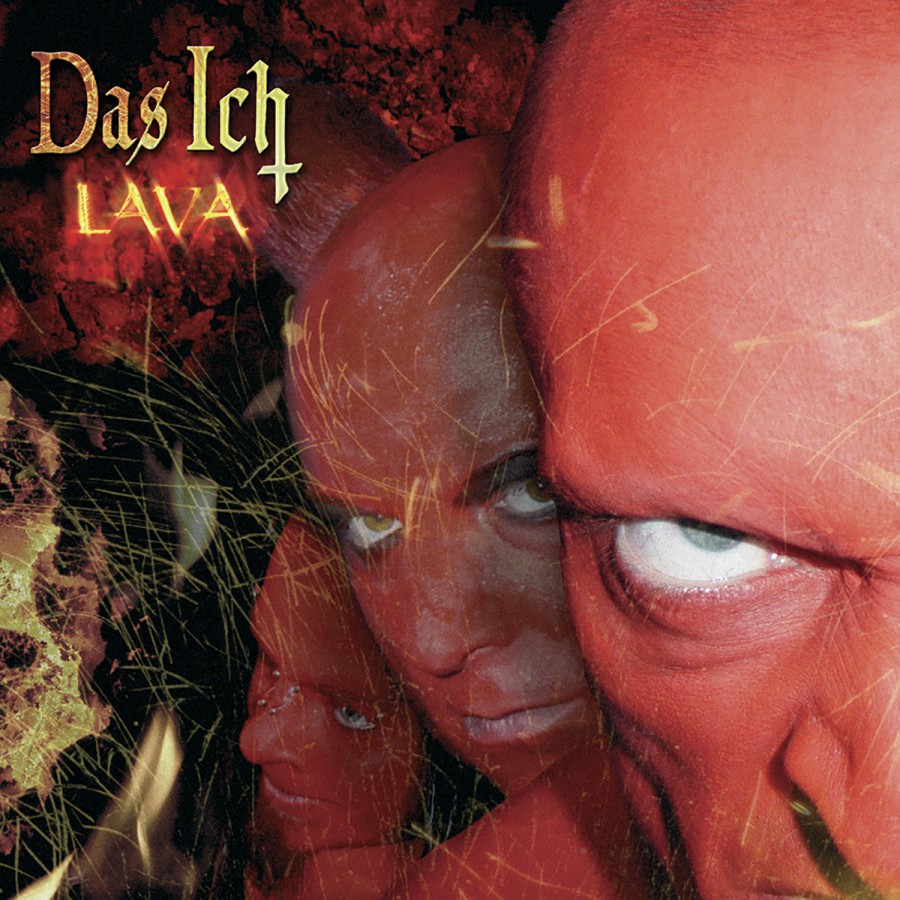 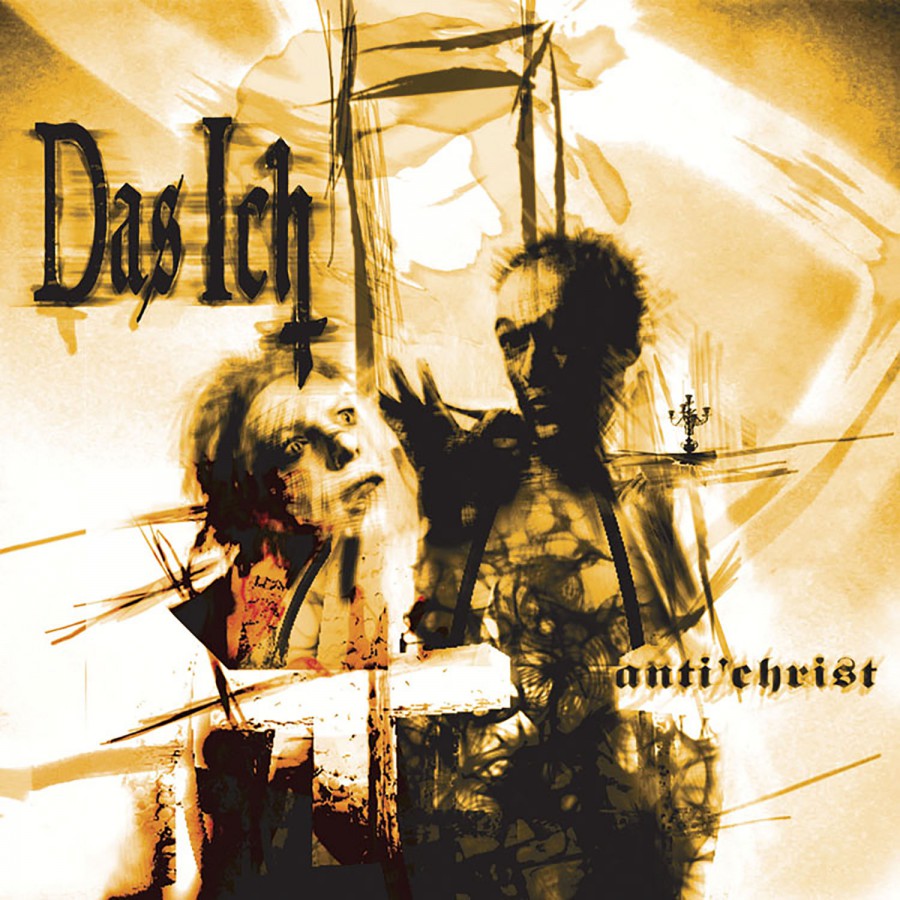